362 BC – The Thebans, led by Epaminondas, defeat the Spartans at the Second Battle of Mantinea, but Epaminondas is hit in the chest with a spear, which broke, leaving its iron point in his body, and he collapses. The Thebans fight fiercely to keep their wounded ruler from falling into Spartan hands, but he dies of the wound just after hearing that the Thebans are victorious. The loss of Epaminindas far outweighs the value of the victory – neither side can create a strong enough collation to unite the city-states, which eases the way for the conquest much of Greece by Philip II of Macedon in 346 BC, and the rise of his son, Alexander the Great 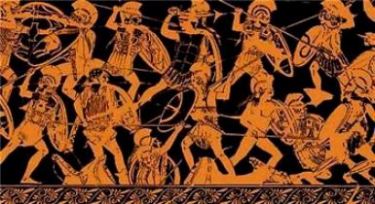 1095 – Usama ibn Munqidh born, medieval Muslim poet, author, faris (knight), and diplomat from the Banu Munqidh dynasty of Shaizar in northern Syria. He was exiled from Shaizar in 1131. He became a traveler, and a courtier at several different courts, including the Fatimid court in Cairo. During his life, he was most known as a poet and adib (man of letters), but now known for his Kitab al-I’tibar (Book of Contemplation), which contains lengthy descriptions of the crusaders of the First and Second Crusades

1636 – The City of Providence is founded in the English colony of Rhode Island and Providence Plantations by Roger Williams after he was banished from the Massachusetts colony for his religious views. Because of a policy of complete religious toleration, the city becomes a haven for refugees from religious bigotry 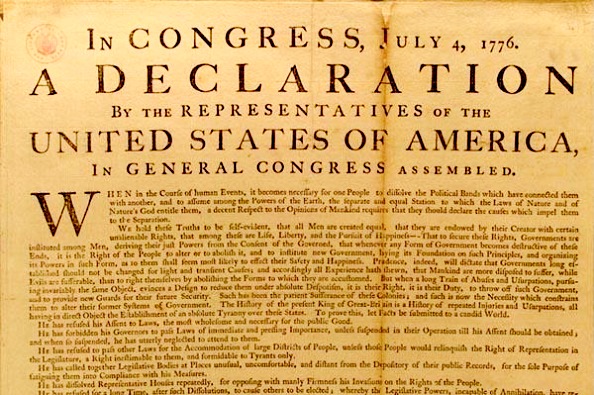 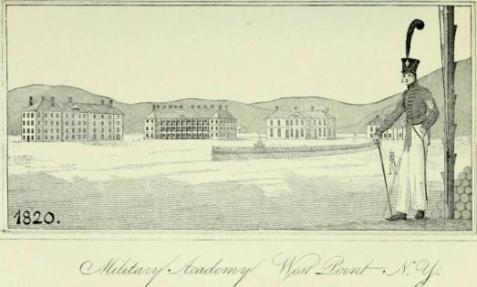 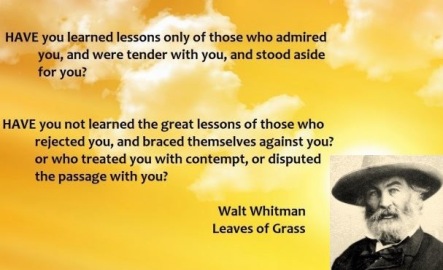 1863 – American Civil War: After 47 days of siege, Vicksburg, Mississippi, surrenders to Ulysses S. Grant, while Robert E. Lee’s Army of Northern Virginia is retreating after devastating losses at the Battle of Gettysburg, almost one-third of his army and his general officers killed, wounded, captured or missing

1868 – Henrietta Swan Leavitt born, American astronomer; she discovered the relationship between luminosity and variables associated with Cepheid stars, stars which vary regularly in brightness in periods ranging from a few days to several months, during her study of hundreds of variable stars in the Magellanic Clouds. The Period-Luminosity relation is used by astronomers to calculate the distance between Earth and other galaxies 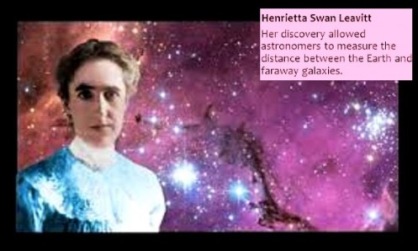 1898 – Dr. Pilar Barbosa de Rosario born, Puerto Rican historian, educator and political activist; daughter of Puerto Rican Senator Jose Barbosa, often called “the Father of the Puerto Rican Statehood Movement; got her Doctorate in History at Clark University in Massachusetts, and returned home to become the first woman hired as a professor at University of Puerto Rico’s College of Liberal Arts; in 1929, she established the Department of History and Social Sciences, and was its director until 1943, but continued to teach until her retirement in 1967; she was very active in the statehood movement, following in her father’s footsteps, and served as a political advisor to members of the New Progressive Party, including Resident Commissioner and Governor Luis Fortuño (2009-2013); named by the Legislative Assembly as Official Historian of Puerto Rico in 1993; she lived to be 98 years old

1898 – Gertrude Lawrence born, British actress, singer and dancer, international theatrical and film star; during WWI, she traveled under grueling conditions to entertain troops in both Europe and the Pacific 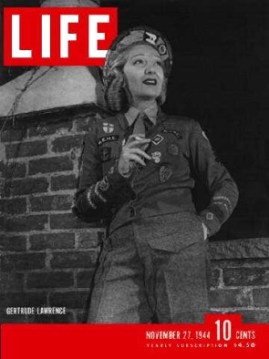 1900 – Belinda Boyd Dann, Australian born as Quinlyn Warrakoo to a Nykina mother and an Irish cattle station manager; one of the “stolen generations,” when she was 8 years old, she was taken away from her mother and sent to Beagle Bay Mission in Western Australia, where her name was changed to Belinda Boyd. She married Mathias Dann in 1918. Although she remembered Warrakoo was her name, she did not know who she was or where she came from. One of her grandsons told her story and her original name to a friend who was connected to the Nykina people, and in 2007, Warrakoo met her 97-year-old brother for the first time, just weeks before he died, and she spoke the Nykina language for the first time in almost a century. She died a few months later at age 107

1910 – “America the Beautiful” is published; lyrics from the poem “America” (title changed from “Pikes Peak” for publication) by Katherine Lee Bates, and music by Samuel A. Ward,  which he originally composed for a hymn called “O Mother Dear, Jerusalem” published in 1895

1910 – Gloria Stuart born, American film and stage actress, visual artist and political and environmental activist; she made her first appearance in movies in 1932, and played her last role in 2004, with a gap from 1945 to 1975, in which she left acting, and became an artist working in several mediums, including painting, making fine prints and miniature books, and shaping Bonsai. In 1975, she started doing small parts on television and in movies, then was cast in 1996 as the older Rose in Titianic, five days after her 86thbirthday, for which she was nominated in 1997 for an Oscar for Best Supporting Actress. She was campaigned for an actors’ union, and was a founding member of the Screen Actors Guild. Stuart helped form the Hollywood Anti-Nazi League in 1936, and was co-founder with Dorothy Parker of the League to Support the Spanish War Orphans. She was also a long-time environmentalist: “I belong to every organization that has to do with saving the environment.”  She lived to the age of 100

1911 – Susanna Kok born in the Free State province of South Africa, medical missionary of the Dutch Reformed Church and authority on leprosy. Dr. Kok worked mainly in Mkar, Nigeria. She was the first to describe and study what came to be called Mkar disease (granuloma multiforme), a skin disease which is similar to leprosy, but doesn’t respond to treatment as leprosy does. She also worked on a study of nerve conduction in leprosy patients, and made nerve biopsies the standard procedure for diagnosing leprosy, replacing the less successful skin analysis that was used previously 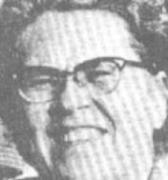 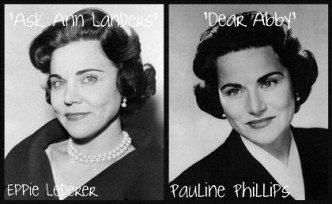 1927 – Neil Simon born, American playwright; has more combined Tony and Oscar nominations than any other writer, and is the only playwright ever to have four plays running on Broadway at the same time 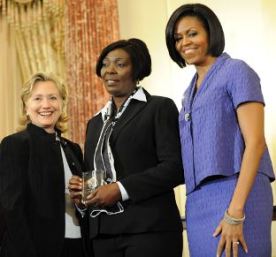 1973 – Keiko Ihara born, Japanese race car driver, who has been racing internationally  since 2000

976 – The U.S. celebrates its Bicentennial – in New York, 225 sailing ships under 31 flags parade up the Hudson River 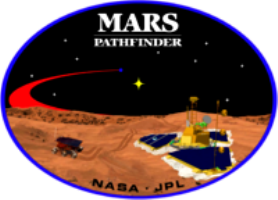 2015 – A Russian cargo spaceship, Progress M-28M, successfully docked at the International Space Station, bringing 2.5 metric tons of fuel, oxygen, water, food, and other supplies to the U.S.-Russian team. The delivery came after 2 failed resupply missions, attempted by the Russians in April and by the U.S. in June

Nona Blyth Cloud has lived and worked in the Los Angeles area for over 50 years, spending much of that time commuting on the 405 Freeway. After Hollywood failed to appreciate her genius for acting and directing, she began a second career managing non-profits, from which she has retired. Nona has now resumed writing whatever comes into her head, instead of reports and pleas for funding. She lives in a small house overrun by books with her wonderful husband.
View all posts by wordcloud9 →
This entry was posted in History, Holidays, On This Day and tagged Belinda Boyd Dann, Bill Withers, Henrietta Swan Leavitt, Manolete, Pilar Barbosa de Rosario, Reuben ‘Rube’ Goldberg, Sonia Pierre. Bookmark the permalink.
Loading Comments...
%d bloggers like this: