Israel – Commemoration of 1948 Jewish
Exodus from Arab and Muslim Countries

3340 BC – Earliest known record of a solar eclipse, in Ireland

1485 – Veronica Gambara born, Italian political leader and poet; when her husband the Count of Correggio died in 1518, she took over running the city-state, including the condottieri (the military), and turned her court into a salon, drawing important Renaissance thinkers and artists; when the city was attacked in 1538 by the forces of Galeotto Pico II, she organized a successful defense, then oversaw improving the fortifications; 80 of her poems and 150 of her letters have survived 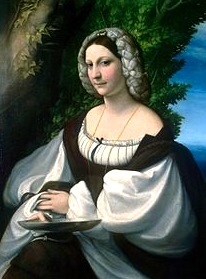 1508 – Andrea Palladio born, influential Italian architect; the Pallidian style of architecture is named for him

1782 – The Treaty of Paris, officially ending the Revolutionary War, is signed by representatives of English King George III and the American delegation: John Jay, John Adams, Benjamin Franklin, Henry Laurens, and William Temple Franklin. In the treaty, Britain acknowledges the United States of America to be free, sovereign and independent, and relinquishes all claims; the boundaries of the new nation are established; U.S. fishermen are granted fishing rights in the Grand Banks and the Gulf of Saint Lawrence; lawful debts to creditors of either side are to be paid; Congress will “earnestly recommend” that state legislatures  recognize the rightful owners of all confiscated lands, provide for restitution to British subjects, and cease from additional confiscations; all prisoners of war will be released; Great Britain and the U.S. will both have perpetual access to the Mississippi River; any territories captured by the U.S. after the date the treaty is signed will be returned; and ratification of the treaty is to occur within six months of signing. The British delegation refuses to pose for Benjamin West’s painting of the signing, and it is never finished

1786 – Cities for Life Day * – The Grand Duchy of Tuscany, under Pietro Leopoldo I, becomes the first modern civil state to abolish the death penalty

1803 – Spain completes the process of ceding Louisiana to France

1804 – U.S. Supreme Court Justice Samuel Chase is impeached by the House of Representatives, accused of political bias. He is later acquitted by the Senate

1858 – Jagadish Chandra Bose born in British India, polymath, physicist,  biologist, botanist, archaeologist, and an early writer of science fiction; a pioneer in radio and microwave optics; inventor of the crescograph, which measures the growth of plants 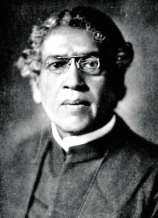 1916 – Dena Epstein born, American musicologist, music librarian, and author; noted for her research on the historic origins of American slave music, author of Sinful Tunes and Spirituals: black folk music to the Civil War; president of the Music Library Association (1977-1979) 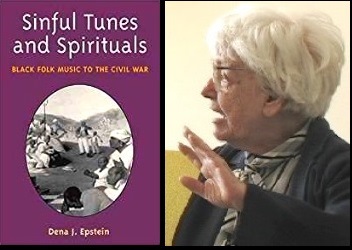 1919 – Jane C. Wright born, American surgeon and pioneer in cancer research, who developed a technique of using human tissue culture to test potential drugs on cancer cells, and was first to use methotrexate in the treatment of breast and skin cancer; combined with other treatments, this extended the average lifespan of patients by ten years; one of the founders of the American Society of Clinical Oncology; first woman president of the New York Cancer Society 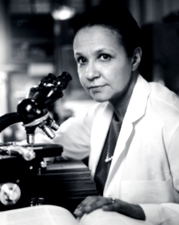 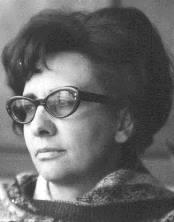 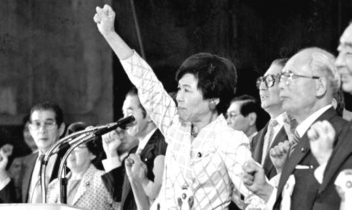 1931 – Margot Zemach born, prolific American children’s book illustrator and author of books often adapted from folk tales; won the 1974 Caldecott Medal for Duffy and the Devil, on which she collaborated with her husband, Harve Zemach

1936 – In London’s Hyde Park, the Crystal Palace, built for the Great Exhibition of 1851, is destroyed by fire 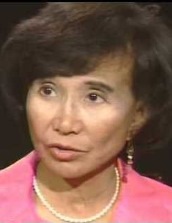 1945 – Hilary Jane Armstrong born, Baroness Armstrong of Hill Top; British Labour politician; Lord Temporal of House of Lords since 2010; Member of Parliament for  Durham NW (1987-2010); Minister of various departments, including Minister for Local Government (1997-2001), and Chief Whip of the House of Commons/Parliamentary Secretary to the Treasury (2001-2006) 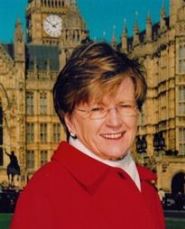 1954 – In Sylacauga, Alabama, U.S., the Hodges meteorite crashes through a roof and hits a woman taking an afternoon nap; this is the only documented case in the Western Hemisphere of a human being hit by a rock from space

1962 – U Thant of Burma is elected as the third UN Secretary-General (1961-1971), succeeding Dag Hammarskjold of Sweden, who was killed in a plane crash

1971 – Iran seizes the Greater and Lesser Tunbs, islands in the Persian Gulf, from the United Arab Emirates; they are still disputed territory between Iran and UAR

1979 – The Pink Floyd concept double album, The Wall, is released

1981 – In Geneva, representatives from the U.S. and the U.S.S.R. begin to negotiate intermediate-range nuclear weapon reductions in Europe; the meetings will end inconclusively on December 17

1988 – The first Computer Security Day * is started by ACS, the Association for Computer Security; at the time, about 15% of U.S. households owned PCs (roughly 45 million personal computers – MS-DOS 4.01 was released in November), but Apple II, Macintosh, Commodore 64, Atari ST and Amiga were also popular home computers

1995 – President Bill Clinton visits Northern Ireland, the first sitting U.S> President to do so. He speaks in favor of the “Northern Ireland peace process” to a huge rally at Belfast City Hall, and calls terrorists “yesterday’s men” 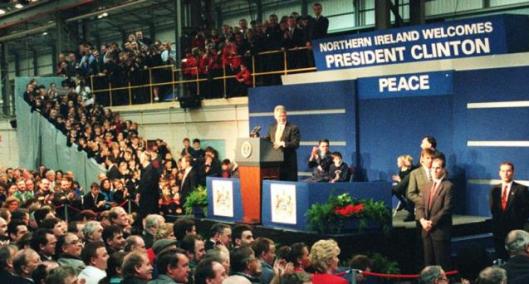 1997 – Regina Mundi Day * – honors South Africa’s largest Roman Catholic church, located in Soweto, for its role as a gathering place and sanctuary for the people of Soweto during the struggle against apartheid

1999 – The ‘Battle of Seattle’ takes place in the state of Washington; a World Trade Organization meeting of 135 nations is disrupted by massive demonstrations of anti-globalization protesters, catching police unprepared, and forcing the cancellation of opening ceremonies

2010 – Pentagon leaders call for scrapping the 17-year-old “don’t ask, don’t tell” ban after releasing a survey about the prospect of openly gay troops

2014 – 74% of voters in Switzerland reject a referendum that would have required the government to reduce immigration from about 80,000 to 16,000 people a year

2014 – Remembrance Day for Lost Species * – World Wildlife Federation-UK reported in its Living Planet report that Earth has lost half its wildlife in the last 40 years. Climate change and habitat loss are leading us into the Sixth Mass Extinction

2017 – A Japanese court convicted a former U.S. Marine for the rape and murder of a 20-year-old Japanese woman, Rina Shimabukuro, last year. He was sentenced to life in prison. The case stoked angry demonstrations on the island of Okinawa over crimes linked to the 26,000 American troops stationed there. According to the indictment, the 33-year-oldAmerican raped Shimabukuro after stabbing her in the neck and hitting her on the head with a bar to subdue her. He admitted to the attack and rape, and to abandoning Shimabukuro’s body, but said he didn’t mean to kill her. Shimabukuro’s body was found abandoned in a forest near the village of Onna, three weeks after she disappeared while taking a walk

Nona Blyth Cloud has lived and worked in the Los Angeles area for the past 50 years, spending much of that time commuting on the 405 Freeway. After Hollywood failed to appreciate her genius for acting and directing, she began a second career managing non-profits, from which she has retired. Nona has now resumed writing whatever comes into her head, instead of reports and pleas for funding. She lives in a small house overrun by books with her wonderful husband.
View all posts by wordcloud9 →
This entry was posted in History, Holidays, On This Day and tagged Jagadish Chandra Bose, Mark Twain, Marta Burgay, Shirley Chisholm, Takako Doi, U Thant, Veronica Gambara. Bookmark the permalink.
%d bloggers like this: