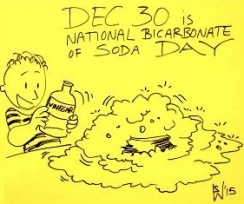 AD 39 – Titus born, Roman Emperor (39 AD – 81 AD), member of the Flavian family, son of Vespasian; first Roman emperor to succeed his biological father; during the First Jewish-Roman War, he besieged and captured Jerusalem, destroying the Second Temple and most of the city

1066 – A Muslim mob storms the royal palace in Granada, crucifies Jewish vizier Joseph ibn Naghrela and massacres most of the Jewish population of the city 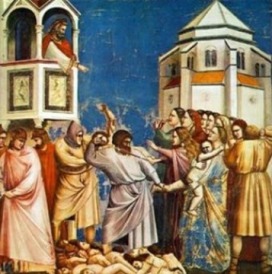 1816 – The Treaty of St. Louis, actually a series of treaties signed between the U.S. and representatives of the Council of Three Fires (Ottawa, Ojibwa and Potawatomi) in which the tribes ceded all claims to a 20-mile strip of land connecting Chicago and Lake Michigan with the Illinois River (previously ceded to the U.S. by the Sac and Fox tribes) is proclaimed 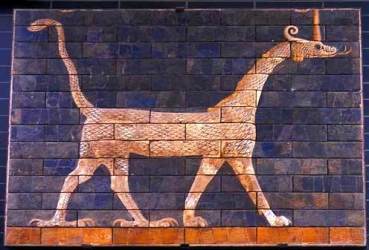 1849 – John Milne born, English geologist, mining engineer and pioneer in seismology; hired as a foreign adviser and professor at the Imperial College of in Tokyo in 1876, he experienced his first earthquake on the evening of his arrival, and began to study them; Milne was the co-founder of the Seismological Society of Japan, and invented the horizontal pendulum seismograph

1853 – The U.S. buys 29, 670 miles of land along the southern borders of Arizona and New Mexico from Mexico in a treaty signed by American Ambassador to Mexico James Gadsden, known in the U.S. as the Gasden Purchase, and in Mexico as Venta de La Mesilla(sale of La Mesilla)

1889 – Adolfo Ruiz Cortines born, Mexican Institutional Revolutionary politician; President of Mexico (1952-1958); Secretary of the Interior (1948-1951); Governor of Veracruz (1944-1948); noted for keeping a tight rein on public expenditures but  supported construction of roads, railways, dams, schools and hospitals. He sent a bill to the Congress of the Union to amend Article 34 of the Constitution, giving women equal political rights with men, including the right to vote, which went into effect in 1953

1897 – In South East Africa, after the Boers take over almost half of Zululand and form the Republic of Vryheld, the British Colony of Natal annexes the remainder of Zululand 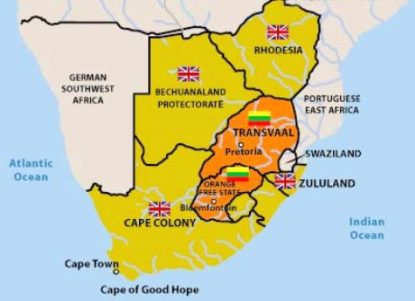 1899 – Helge M. Ingstad born, Norwegian explorer; in 1960, he and his wife, archaeologist Anne Stine, find remnants of a Viking settlement in Newfoundland, and became the first to prove that Greenlandic Norsemen had crossed the Atlantic Ocean to North America roughly 500 years before Christopher Columbus or John Cabot 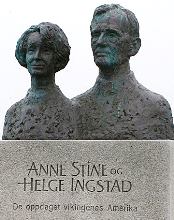 1910 – Paul Bowles born, American expatriate composer of theatrical and orchestral music and author of fiction and journals, noted for The Sheltering Sky. He lived most of his adult life in Tangiers, Morocco

1913 – Elyne Mitchell born, Australian author; noted for her Silver Brumby series of children’s novels, and non-fiction books about Australia’s natural wonders and history, including: Speak to the Earth, Light Horse: The Story of Australia’s Mounted Troops, and Discoverers of the Snowy Mountains

1919 – The Middle Temple, one of the four Inns of Court in London, admits its first female bar student, Helena Normanton, after the Sex Disqualification (Removal) Act 1919 receives Royal Assent and becomes law on December 23, 1919. The act amended all laws that prevented ‘persons’ by sex or marriage “from the exercise of any public function, or from being appointed to or holding any civil or judicial office or post, or from entering into or assuming or carrying on any civil profession or vocation, or for admission to any incorporated society….” It also said “a person shall not be exempted by sex or marriage from the liability to serve as a juror.” Women over age 30 who met minimum property requirements got the right to vote in 1918, but universal suffrage for women over age 21 didn’t come until 1928 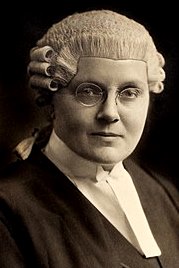 1922 – The Union of Soviet Socialist Republics is formed

1924 – Edwin Hubble announces the existence of other galactic systems

1924 – Yvonne Brill born, Canadian-American propulsion engineer; developed rocket and jet propulsion systems, much of her work was for NASA; awarded U.S. National Medal of Technology in 2010

1927 – The Ginza Line, the first subway line in Asia, opens in Tokyo, Japan 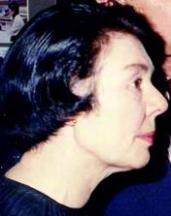 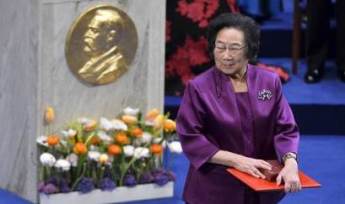 1937 – Noel Paul Stookey born, American singer-songwriter and activist,  ‘Paul’ of the folk trio Peter, Paul and Mary; co-founder of Hugworks, a company which produces music designed as music therapy for special needs children; wrote  “The Wedding Song (There is Love)” 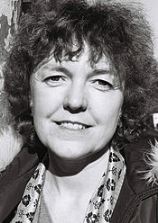 1940 – California’s first freeway, the Arroyo Seco Parkway (which was later renamed the Pasadena Freeway, but is now again the Arroyo Seco) between Pasadena and downtown Los Angeles, officially opens – traffic in the first week well exceeds the projected estimates of heaviest use 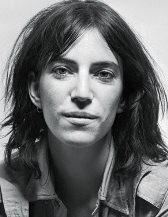 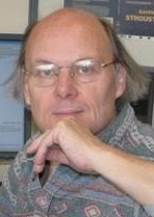 1959 – Tracey Ullman, English-American television, stage, and film performer, screenwriter-producer-director, and author; The animated TV series, The Simpsons, was originally a spin-off from The Tracey Ullman Show

1969 – Kersti Kaljulaid born, Estonian politician and state official; since 1916, the first woman, and youngest elected, President of Estonia; Estonia’s representative in the European Court of Auditors (2004-2016)

1972 – Dita Indah Sari born, Indonesian trade unionist, social and human rights activist; sentenced to 5 years in prison in 1996, charged with sedition. Amnesty international named her a prisoner of conscience. After her release in 1999 she was elected Chairperson by the Congress of the National Front for Indonesian Workers Struggle (FNPBI). She was awarded the 2001 Ramon Magsaysay Award for Emergent Leadership. In 2002 she refused a $50,000 human rights award from Reebok to protest what she considers is the company’s poor record on the issue of workers rights. She is the leader of the PRD, a socialist party within the broader Papernas alliance 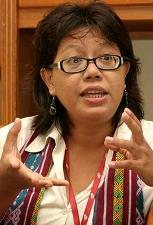 1980 – The Wonderful World of Disney, the longest-running series in prime-time television history, is cancelled by NBC after more than 25 years on the air

1993 – Israel and the Vatican agree to recognize each other

1997 – Algerian insurgency after the military cancellation of the 1992 elections escalates again after the 1997 elections into massacres, the bloodiest being the Wilaya of Relizane. In the Ouarsenis Mountains 150 miles west of Algiers, on the evening of the first day of Ramadan, armed assailants disguised as ‘Afghans’ swept through four villages indiscriminately killing whole families, including children and babies. Between 250 and 400 people are killed 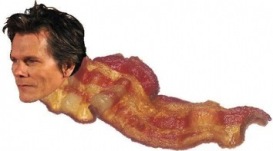 2010 – North Korea’s state-run television shows the British film, Bend It Like Beckham, the first Western film it has ever broadcast

2016 – NASA announced that a comet is expected to split the nighttime sky on New Year’s Eve. Comet 45P/Honda-Mrkos-Pajdušáková will appear near the moon on December 31, as it makes its closest approach to the sun. However, binoculars will likely be needed to spot the blue-green orb, as it will be 30 times farther away from the Earth than the moon. The comet, which makes a full orbit around the Earth once every 5.25 years, made its first appearance of 2016 on December 15 near the M75 star cluster. It is expected to make one more appearance in February after it circles back around the sun

Nona Blyth Cloud has lived and worked in the Los Angeles area for the past 50 years, spending much of that time commuting on the 405 Freeway. After Hollywood failed to appreciate her genius for acting and directing, she began a second career managing non-profits, from which she has retired. Nona has now resumed writing whatever comes into her head, instead of reports and pleas for funding. She lives in a small house overrun by books with her wonderful husband.
View all posts by wordcloud9 →
This entry was posted in History, Holidays, On This Day and tagged Elyne Mitchell, Helena Normanton, Osman Hamid Bey, Rudyard Kipling, Tu Youyou, Wilfred Owen, Yvonne Brill. Bookmark the permalink.
Loading Comments...
%d bloggers like this: