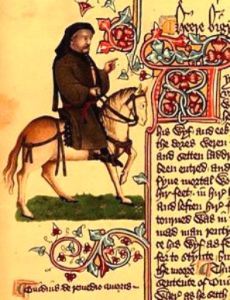 1349 – Hasan II of the Bavand dynasty in Mazandaran (today a province of Iran) is murdered in his bath during a revolt of the nobles after he ordered the execution of Jalal ibn Ahman Jal, of the powerful Jalali family. Hassan II is the last of the Bavand rulers. The Afrasiyab dynasty begins

1397 – Chaucer Day * – Geoffrey Chaucer tells the Canterbury Tales for the first time at the court of Richard II; scholars also say this is the start date of the book’s pilgrimage

1492 – The Catholic Monarchs of Spain and Christopher Columbus sign the Capitulations of Santa Fe, granting him the titles Admiral of the Ocean Sea, Viceroy, and Governor-General, as well as a tenth part of all riches obtained on his voyage to ‘Asia’ to acquire spices

1498 – Pedro de Valdivia born, Spanish conquistador, second in command to Francisco Pizarro in Peru; led an expeditionary force into Chile, defeated the indigenous people, and founded the city of Santiago in 1541. He was appointed as the first Royal Governor of Chile (1549-1554) 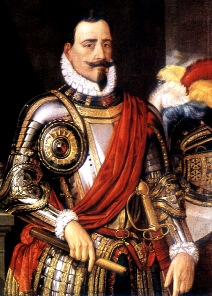 1524 – Giovanni da Verrazzano reaches what will be New York harbor

1586 – John Ford born, English playwright and poet; his first publications in 1606 were in verse, Fame’s Memorial and Honour Triumphant, but he is remembered for his plays, especially the tragedy, ‘Tis Pity She’s a Whore. While its first performance date is uncertain, it was first published in 1633. Ford dedicated the play to John Mordaunt, 1st Earl of Peterborough

1620 – Marguerite Bourgeoys born, French nun, founder of the Congregation of Notre Dame of Montreal in the colony of New France, now part of Québec, Canada. She started a convent there, one of the first uncloistered religious communities in the Catholic Church. She dedicated the rest of her life to educating young girls, the poor and children of First Nations. She is now the Patron Saint of People Rejected by Religious Orders 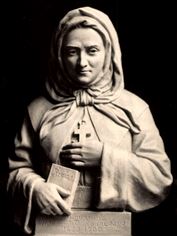 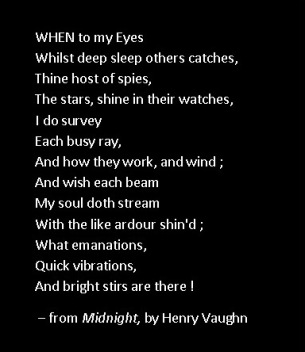 1801 – Cheeseball Day * – Farmer Elisha Brown presents President Thomas Jefferson with a 1,235 pound ball of cheese; modern cheeseballs first turned up as a recipe in Virginia Stafford’s Food of My Friends, published in 1944

1811 – Ann Sheppard Mounsey born, British organist and composer; co-editor of Hymns of Prayer and Praise – with Chants Kyries. She was the organist at St. Vedast Foster Lane for almost 50 years, as well as performing at concerts, and as an accompanist. Noted for Sacred Harmony, a collection of sacred works composed in collaboration with her sister, Elizabeth Mounsey

1861 – The state of Virginia’s secession convention votes to secede from the United States, becoming the 8th state to join the Confederate States of America.

1895 – The Treaty of Shimonoseki between China and Japan is signed. This marks the end of the First Sino-Japanese War, and the defeated Qing Empire is forced to renounce its claims on Korea and to concede the southern portion of the Fengtien province, Taiwan and the Pescadores Islands to Japan

1905 – The Supreme Court of the United States holds 5-4 in Lochner v. New York, that the “right to free contract” is implicit in the due process clause of the Fourteenth Amendment to the United States Constitution, so limits to working hours are a violation of the amendment; the case involved a New York law that limited bakery employees to 10-hours-a-day, 60-hour workweeks. Among the four judges who dissented, Oliver Wendell Homes wrote one of the most famous opinions in U.S. legal history: “This case is decided upon an economic theory which a large part of the country does not entertain. If it were a question whether I agreed with that theory, I should desire to study it further and long before making up my mind. But I do not conceive that to be my duty, because I strongly believe that my agreement or disagreement has nothing to do with the right of a majority to embody their opinions in law. It is settled by various decisions of this court that state constitutions and state laws may regulate life in many ways which we, as legislators, might think as injudicious, or, if you like, as tyrannical, as this, and which, equally with this, interfere with the liberty to contract. Sunday laws and usury laws are ancient examples. A more modern one is the prohibition of lotteries. The liberty of the citizen to do as he likes so long as he does not interfere with the liberty of others to do the same, which has been a shibboleth for some well known writers, is interfered with by school laws, by the Post Office, by every state or municipal institution which takes his money for purposes thought desirable, whether he likes it or not.”  The majority on the court made several decisions invalidating state and federal laws that to regulate working conditions. This trend began to be reversed with the decision in West Coast Hotel Co. v. Parrish (1937), in which the Supreme Court upheld the constitutionality of minimum wage legislation enacted by the State of Washington

1915 – Regina Ghazaryan born, Armenian painter and military pilot during WWII, hid and preserved the works of the poet Yeghishe Charents 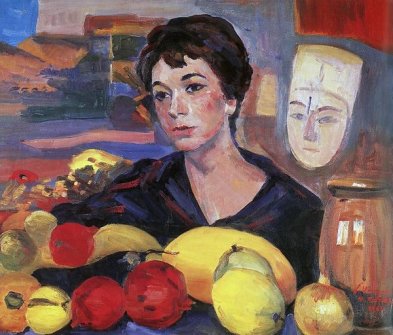 1916 – Sirima Bandaranaike born, Sri Lankan politician, served as Prime Minister three times including as PM of Ceylon in 1960, a pioneering woman head of government in the modern era

1947 – Sherrie Levine born, American photographer, painter, conceptual artist and feminist art critic; her work was showcased in the exhibit Difference: On Representation and Sexuality in 1984

1948 – UN Security Council Resolution 46,  confirms that the United Kingdom is still the Mandatory Power in charge of the Palestinian territory, responsible for ending the conflict; urging every member of the Council to aid it to achieve peace. Further, it calls upon both the Arab Higher Committee and the Jewish Agency to immediately cease all acts of violence, and cooperate with the British authorities and refrain from any actions which might endanger the safety of any of the Holy Places in the territory

1949 – At midnight, 26 Irish counties officially leave the British Commonwealth. A 21-gun salute on O’Connell Bridge, Dublin, ushers in the Republic of Ireland

1954 – The Federation of South African Women is founded, an attempt to organize a broad-based and inter-racial women’s organization. Helen Joseph, Lillian Ngoyi and  Amin Cachalia formed a steering committee. The first conference was attended by 164 delegates representing 230,000 women from all parts of South Africa. Membership was primarily not individual, but consisted of affiliated women’s groups. The Women’s Charter was drafted at the conference, calling for enfranchisement of men and women of all races; equality of opportunity in employment; equal pay for equal work; equal rights in relation to property, marriage and children; and the removal of all laws and customs that denied women equality

1961 – Bay of Pigs Invasion: Cuban exiles financed and trained by the CIA land at the Bay of Pigs in Cuba with the aim of ousting Fidel Castro

1964 – Jerrie Mock ends her 22,860 mile trip and becomes the first woman to fly solo around the world; her trip took 29 days with 21 stopovers. She is awarded the Louis Blériot Medal from the Fédération Aéronautique Internationale

1964 – Rachel Notley born, Canadian politician and leader of the Alberta New Democratic Party; since 2015, Premier of Alberta; Member of the Legislative Assembly of Alberta for Edmonton-Strathcona since 2008

1971 – The People’s Republic of Bangladesh is formed

2001 – Ellis Island Family History Day * is proclaimed, co-sponsored by The Statue of Liberty-Ellis Island Foundation and the National Geographic Society, marking the day in 1907 when the most immigrants were processed in a single day: 11,747 people 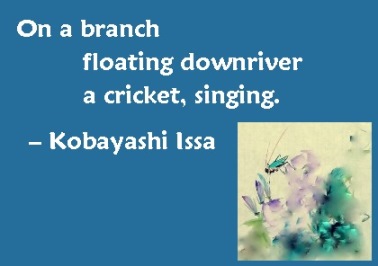 2015 – International Bat Appreciation Day * sponsored by Bat Conservation International, to commemorate the U.S. Mexico and Canada signing an historic letter of intent to increase coordination and cooperation to conserve bat species, during the annual meeting of the Trilateral Committee for Wildlife and Ecosystem Conservation and Management

2019 – NASA Astronaut and electrical engineer Christina Koch was scheduled to break the record for longest single spaceflight by a woman, NASA announced. Koch, who arrived at the space station in March, 2019, stayed on mission until February 2020. Koch broke the record of former NASA astronaut Peggy Whitson, who was in space for 288 days in 2017, in December 2019. The 328-day orbit allows researchers to study the effect of long-term spaceflights on the body. In March 2019, Koch and Anne McClain were among NASA’s top picks for its first woman-led spacewalk, though the trip was later canceled amid a shortage of spacesuits in smaller sizes for women

Nona Blyth Cloud has lived and worked in the Los Angeles area for the past 50 years, spending much of that time commuting on the 405 Freeway. After Hollywood failed to appreciate her genius for acting and directing, she began a second career managing non-profits, from which she has retired. Nona has now resumed writing whatever comes into her head, instead of reports and pleas for funding. She lives in a small house overrun by books with her wonderful husband.
View all posts by wordcloud9 →
This entry was posted in History, Holidays, On This Day and tagged Alice V. Harden, Althea T L Simmons, Geoffrey Chaucer, Issa, Oliver Wendell Homes, Regina Ghazaryan, Sirima Bandaranaike. Bookmark the permalink.
Loading Comments...
Comment
×
%d bloggers like this: