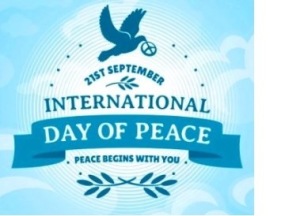 1217 – The Livonian Crusade: At the Battle of St. Matthew’s Day, Livonian Brothers of the Sword, a German crusading order, supported by mixed army of recent Christian converts, win against an Estonian army led by Lembitu of Lehola, killing 1000 Estonians including Lembitu. They then begin the process of forcibly converting the people of what are now Estonia and Latvia to Christianity; Pope Innocent III had issued a bull declaring the crusade after Bishop Berthold was killed by Livonians in 1199 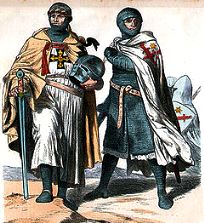 Livonian Brothers of the Sword

1428 – Jingtai Emperor born Zhu Qiyu, Emperor of the Ming dynasty who reigned from 1449 to 1457, when he was overthrown by his brother, and demoted to Prince of Cheng; his death shortly thereafter may have been murder

1552 – Barbara Longhi born, Italian painter, admired as a portraitist during her lifetime, but many of her works are now lost or unattributed 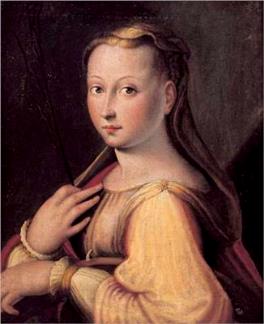 1745 – Battle of Prestonpans: The Jacobite forces of Prince Charles Edward Stuart outflank and defeat, in ten minutes, a Hanoverian army led by Sir John Cope; but after another victory at Falkirk, the Bonnie Prince’s supporters will be totally defeated at the disastrous Battle of Culloden in April, 1746 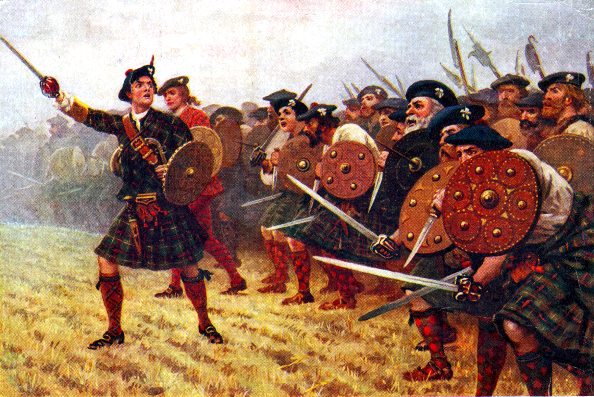 1792 – The French National Convention votes to abolish the monarchy

1809 – Sophia Peabody Hawthorne, painter, illustrator, writer, and wife of Nathaniel Hawthorne; one of the Peabody Sisters; she and her sisters, Elizabeth and Mary, had a notable impact on early childhood education, the Transcendentalist movement, and the arts and letters of their day 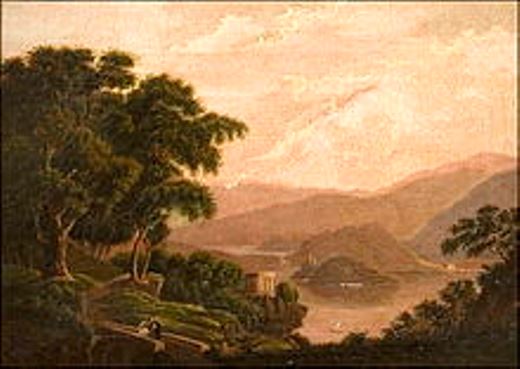 1819 – Louise Marie Thérèse d’Artois born, Duchess of Parma; after the assassination of her husband, she served as regent (1854-1859) of Parma during the minority of her son, Robert I 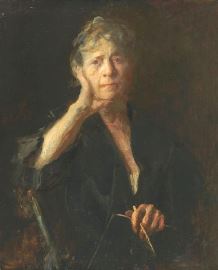 1866 – Charles Nicolle, French bacteriologist; Nobel Prize in Medicine for his identification of lice as the transmitter of epidemic typhus

1897 – “Yes Virginia, there is a Santa Claus” editorial is printed in the New York Sun 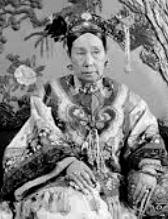 1902 – Luis Cernuda born, Spanish poet, academic and essayist who lived in exile from Spain from 1938 0n, because of the Spanish Civil War

1909 – Kwame Nkrumah * born, Ghanian revolutionary and politician; first President of Ghana, and a founding member of the Organization of African Unity; won the 1962 Lenin Peace Prize

1916 – Françoise Giroud born to immigrant Turkish Sephardic Jews, French journalist, screenwriter, writer and politician; French Minister of Culture (1976-1977); editor of Elle magazine (1946-1953); co-founder in 1953 of the French newsmagazine, L’Express, which she edited until 1971, and then became its director until 1974 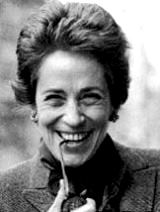 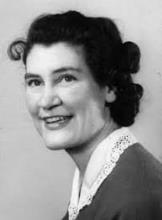 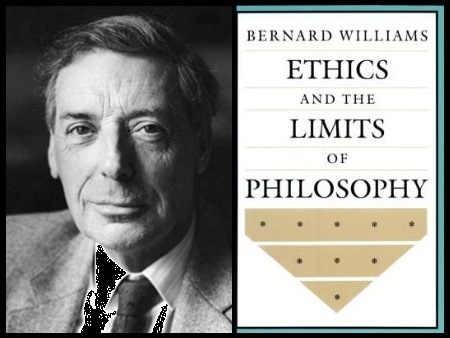 1932 – Shirley Conran born, British novelist and journalist; author of Lace, which was on the New York Times best Seller list for 13 weeks; founder of Maths Action, an  educational non-profit 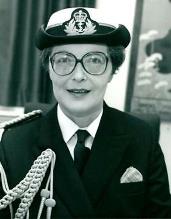 1936 – Diane Rehm born, host of the long-running National Public Radio talk show, The Diane Rehm Show, which ran from 1984 until December 2016; Rehm is an advocate for the right to die with dignity 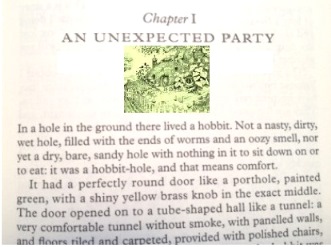 1944 – Fannie Flagg born, American comedian, actress and author; noted for her 1987 best-selling novel Fried Green Tomatoes at the Whistle Stop Café, and her screenplay adaptation for the 1991 movie, which was nominated for an Academy Award

1946 – Rose Garrard born, English sculptor, multi-media artist and author; noted for sculptures and fountains, many installed in Malvern and other places in Worcestershire, her home county; she has also done much research and written books on the area’s history and the restoration of its local springs 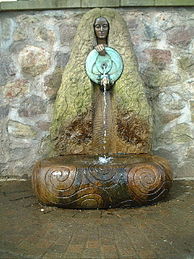 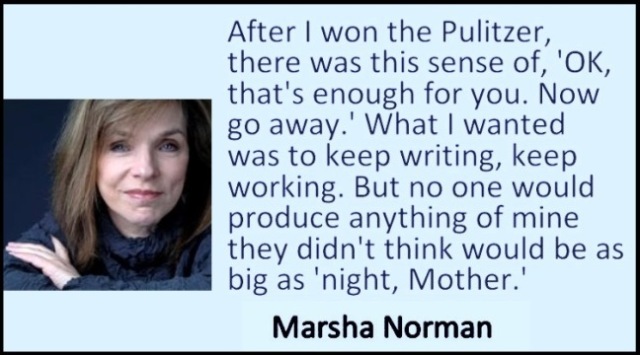 1956 – Marta Kauffman born, American writer and TV producer; co-creator and co-executive producer with David Crane of the comedy series Friends (1994-2004), and co-creator with Howard J. Morris of Grace and Frankie since 2015 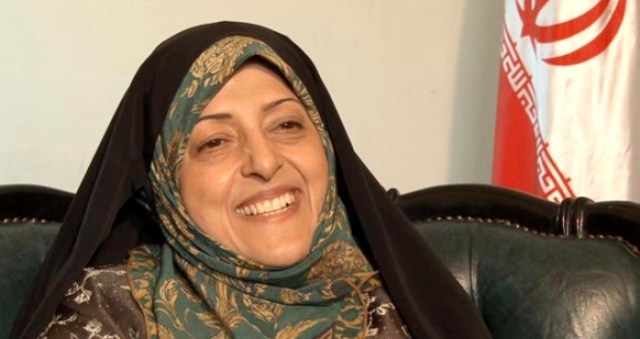 1965 – World Gratitude Day * begins in Hawaii at an international gathering, and spreads when the attendees bring the idea home with them 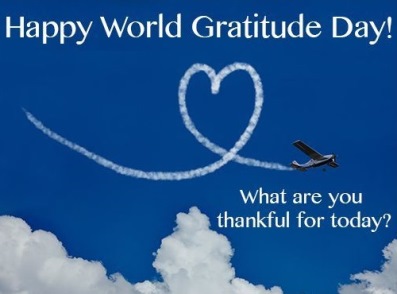 1968 – Jimi Hendrix releases “All Along the Watchtower”

1969 – Anne Burrell born, American chef, and host on the Food Network shows, Secrets Of a Restaurant Chef and Worst Cooks in America

1970 – Samantha Power born in Ireland, American academic, war correspondent, author, diplomat and dedicated to atrocity prevention; During the Obama Administration, she was a Special Assistant to the President (2008) and Senior Director for Multilateral Affairs and Human Rights on the National Security Council (2009-2013); the inaugural Chair of the Atrocities Prevention Board (2012), where she focused on UN reform, women’s and LGBT rights, religious freedom and  religious minorities, refugees, human trafficking, human rights, and democracy. Appointed as U.S. Ambassador to the United Nations (2013-2017) 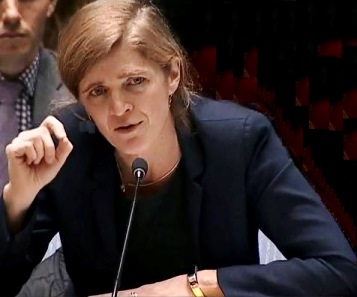 1973 – U.S. Senate confirms Henry Kissinger as the first naturalized citizen to hold the office of Secretary of State 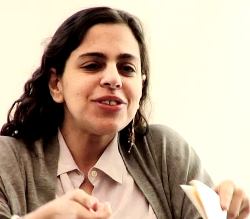 1977 – Fifteen countries, including the U.S. and the Soviet Union, sign a nuclear non-proliferation pact

1981 – UN International Day of Peace * is established by unanimous vote of the General Assembly, “as a day of global ceasefire and non-violence, an invitation to all nations and people to honour a cessation of hostilities for the duration of the Day”

1981 – In a 99-0 vote, the US Senate approves Sandra Day O’Connor as the first woman Supreme Court justice 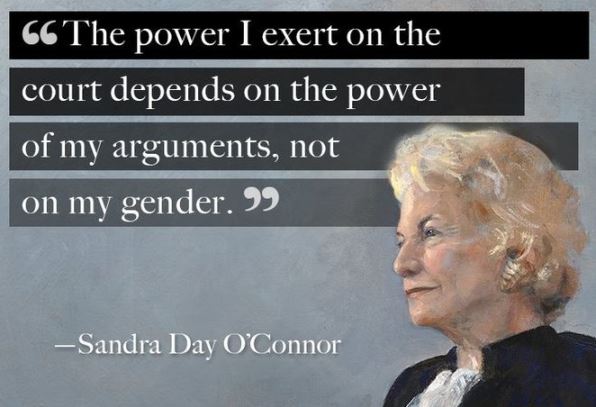 1983 – Interior Secretary James G. Watt describes a special advisory panel as “a black … a woman, two Jews and a cripple.” He later apologizes and resigns

1986 – Lindsey Stirling born, American violinist, composer and performance artist; presents choreographed violin performances, live and as music videos on her YouTube channel (2007); in 2013, she teamed with the non-profit Atlanta Music Project to allow under-served children in Atlanta to learn and perform music in choirs and orchestras 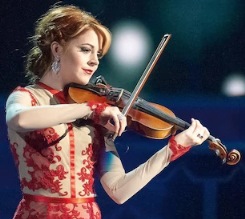 1991 – Armenia gains its independence from the Soviet Union

1996 – U.S. Congress passes the Defense of Marriage Act (DOMA), prohibiting federal recognition of same-sex marriage, but allowing states to use their own definition, and not requiring them to recognize same-sex marriages granted under laws of other states

2001 – U.S. Congress approves $15 billion to aid the airline industry in recovering from the loses caused by the 9-11 terrorist attacks 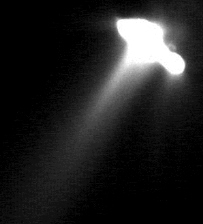 2016 – The science journal Nature publishes three genetic studies that conclude all non-Africans are descended from one migration out of Africa between 50,000 and 80,000 years ago, and another study that found the Australian Aboriginal civilization to be the oldest known on earth

2019 – At the First Congregational Church in Long Beach, California, ‘Suffrage! A History in Word and Song’ was performed as part of a year-long celebration of the 19th Amendment organized by the City of Long Beach. The production’s opening number was an original song, ‘Rebels and Reformers’ with lyrics by Jane Hansen and music by Curtis Heard. “The whole intention of [the song] was to recognize women of history that no one seems to know about,” Hansen said. “Women have gained so much thanks to those women. We’re standing on the shoulders of giants.” 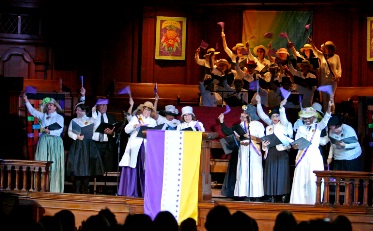 Nona Blyth Cloud has lived and worked in the Los Angeles area for the past 50 years, spending much of that time commuting on the 405 Freeway. After Hollywood failed to appreciate her genius for acting and directing, she began a second career managing non-profits, from which she has retired. Nona has now resumed writing whatever comes into her head, instead of reports and pleas for funding. She lives in a small house overrun by books with her wonderful husband.
View all posts by wordcloud9 →
This entry was posted in History, Holidays, On This Day and tagged Barbara Longhi, Fannie Flagg, J.R.R. Tolkien, Kwame Nkrumah, Luis Cernuda, Masoumeh Ebtekar, Sophia Peabody Hawthorne. Bookmark the permalink.