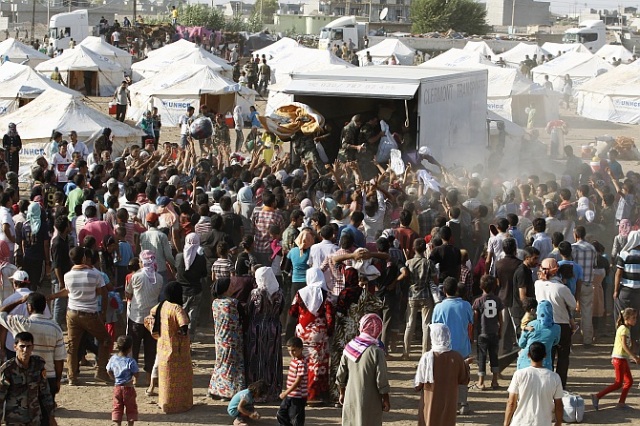 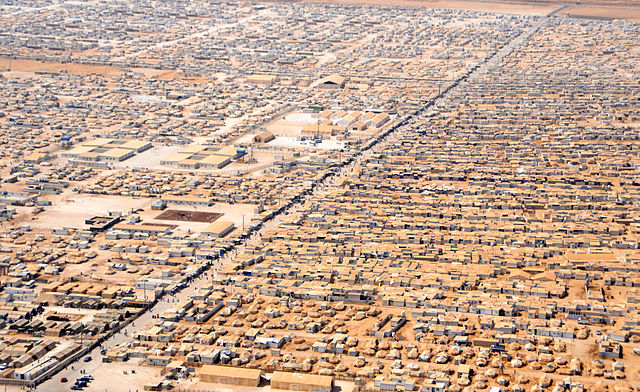 Adam Ferguson born on June 20, 1723; Scottish historian and philosopher; noted figure of the Scottish Enlightenment; called “father of modern sociology” for his influence on the field; author of Essay on the History of Civil Society

Lillian Hellman born on June 20, 1905; American playwright and screenwriter; Toys in the Attic, The Children’s Hour and The Little Foxes; she was blacklisted by Hollywood after she refused to answer when questioned by the House Un-American Activities Committee

In 2002, a UN General Assembly resolution designates June 20, the anniversary of the 1951 Convention relating to the Status of Refugees, as World Refugee Day

Nona Blyth Cloud has lived and worked in the Los Angeles area for the past 50 years, spending much of that time commuting on the 405 Freeway. After Hollywood failed to appreciate her genius for acting and directing, she began a second career managing non-profits, from which she has retired. Nona has now resumed writing whatever comes into her head, instead of reports and pleas for funding. She lives in a small house overrun by books with her wonderful husband.
View all posts by wordcloud9 →
This entry was posted in Social Justice and tagged Adam Ferguson, June 20 2021, Lillian Hellman, World Refugee Day. Bookmark the permalink.
Loading Comments...
%d bloggers like this: