“Well, there’s one thing:
they can’t order me to stop dreaming.”
– Cinderella

“In order to rise from its own ashes,
a phoenix first must burn.”
– Octavia Butler

“Many waters cannot quench love,
Neither can the floods drown it:
If a man would give all the substance
of his house for love, It would
utterly be contemned.”
– Song of Solomon 8: 7 (KJV) 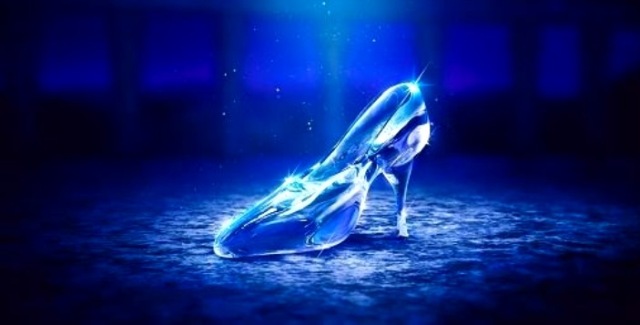 Out of the ash heap and sooty canopy
A butterfly emerges from its harsh, ghastly steel coffin
Past cruel indignities forgotten
Victory slays abuse, rejectment and shame
Truth is matchless, peerless, endless
The journey a testing ground
Loneliness is protective armour
Scorn but a badge of honour
Exclusion passes for marching-band music
Despair mere dress rehearsals
Fiery ordeals a mult- tiered crown
A luminous, glowing, glass slipper appears
Reflective of glorious, ethereal light
The golden starry stairway
Visible to seeing eyes
Beckons and entreats
Trials have melted away
Making way, for an Arch of Triumph
Her queenly nobility on regal, panoramic parade
As she is greeted by the king of hearts
A diamond chalice of sweet nectar
A garland of carnations, gladioli, and birds- of-paradise
Fragrances of lavender, jasmine, tuberose and myrrh
Foretell unspoilt beauty and honour
Denote awaiting euphoria
She beholds her Saviour
Broken, bruised, bloodied
Both embrace, encircled forever
In a bond of fiery true-love.

Nona Blyth Cloud has lived and worked in the Los Angeles area for over 50 years, spending much of that time commuting on the 405 Freeway. After Hollywood failed to appreciate her genius for acting and directing, she began a second career managing non-profits, from which she has retired. Nona has now resumed writing whatever comes into her head, instead of reports and pleas for funding. She lives in a small house overrun by books with her wonderful husband.
View all posts by wordcloud9 →
This entry was posted in Poetry and tagged A Cinderella Story, Cinderella, Irene Fowler. Bookmark the permalink.

1 Response to A Cinderella Story