FESTIVALS & HOLIDAYS AROUND THE WORLD

Mayotte – French Day of the Republic

1430 – The Burgundians remand Joan d’Arc to Bishop Cauchon, of Beauvais 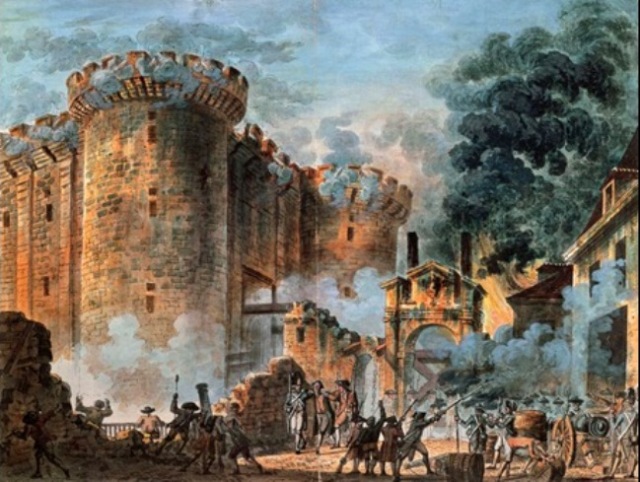 1798 – The Alien Friends, Alien Enemies and Sedition Acts become U.S. law, making it harder for immigrants to become citizens and easier to deport them, and criminalizing making false statements critical of the federal government. Under Thomas Jefferson, all but the Alien Enemies Act lapsed. The Alien Enemies Act was revised for WWI, then used by the FDR and Truman administrations to imprison or deport resident aliens from Japan, Germany and Italy, even after the war was over. It remains in effect as 50 USC Sections 21-24. 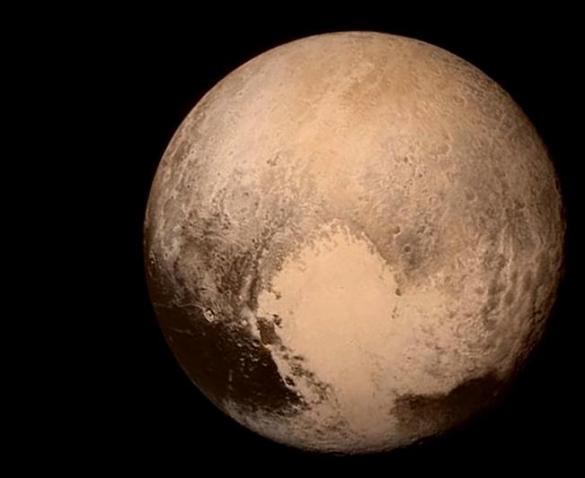 For fantastic views of Pluto from the New Horizons spacecraft flyby, click

Nona Blyth Cloud has lived and worked in the Los Angeles area for the past 50 years, spending much of that time commuting on the 405 Freeway. After Hollywood failed to appreciate her genius for acting and directing, she began a second career managing non-profits, from which she has retired. Nona has now resumed writing whatever comes into her head, instead of reports and pleas for funding. She lives in a small house overrun by books with her wonderful husband.
View all posts by wordcloud9 →
This entry was posted in Folk Music, On This Day and tagged Alien and Sedition Acts, French Revolution, Great Chicago Fire, Jane Goodall, July 14 2016, New Horizons Pluto Flyby, Nude Rugby, Woody Guthrie. Bookmark the permalink.