Tyger Tyger, burning bright,
In the forests of the night;
What immortal hand or eye,
Could frame thy fearful symmetry?

— from The Tyger by William Blake

The Big Cats — Lions, Cheetahs, Panthers, Snow Leopards, Mountain Lions, Tigers — all the deadly cousins of our domestic tabbies are in danger of extinction in most of the world. So it’s rare to have some good news to report.

The magnificent Siberian Tiger (also known as the Amur Tiger) is making a modest comeback. There’s no guarantee it will last, but their numbers in the wild have risen by about 15% over the past decade, according to Sergei Donskoi, head of the Russian Ministry of Natural Resources, citing a preliminary report last May. 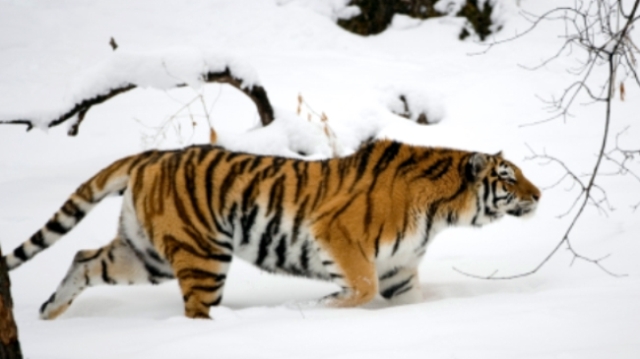 Taking a census of these elusive hunters was a daunting task. Two thousand people covered about 58,000 square miles (150,000 square kilometers) of the tiger’s rugged habitat, searching for tiger tracks, scat and other signs, like claw marks on trees. The team deployed camera traps in some areas trying to capture the animals on film.

Heavy poaching and loss of habitat, including illegal logging, had taken their toll on the Siberian Tiger population. Now Russia has taken a tougher stance against poaching and illegal trade in tiger parts, and it’s beginning to pay off. Increased surveillance, a stronger economy, and wildlife rescue efforts have also helped.

There’s more hope that at least the Siberian Tiger will continue to burn bright. May conservationists and governments keep working together, finding solutions to the problems we humans created for the Big Cats before they are gone forever. 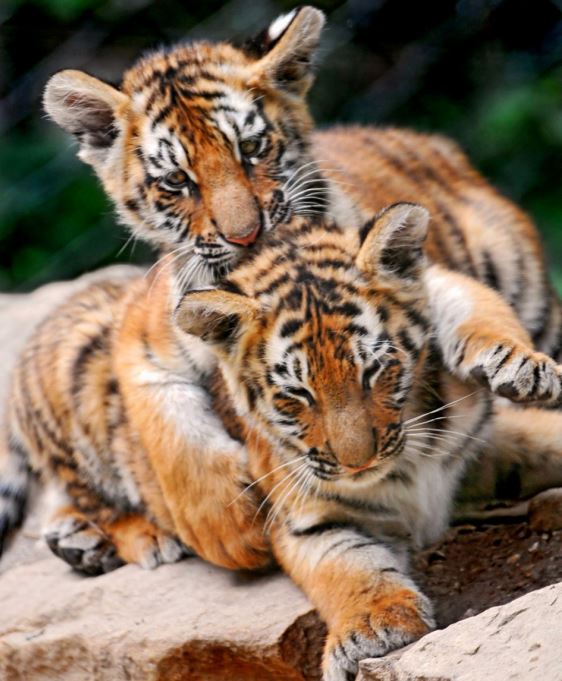 Nona Blyth Cloud has lived and worked in the Los Angeles area for the past 50 years, spending much of that time commuting on the 405 Freeway. After Hollywood failed to appreciate her genius for acting and directing, she began a second career managing non-profits, from which she has retired. Nona has now resumed writing whatever comes into her head, instead of reports and pleas for funding. She lives in a small house overrun by books with her wonderful husband.
View all posts by wordcloud9 →
This entry was posted in Biology, Cats, Poetry, Russia and tagged Siberian Tigers, Tigers Burning Bright, Wildlife Conservation, William Blake. Bookmark the permalink.