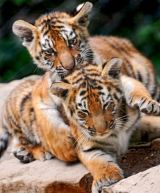 Talk in an Elevator Day 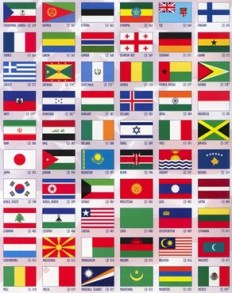 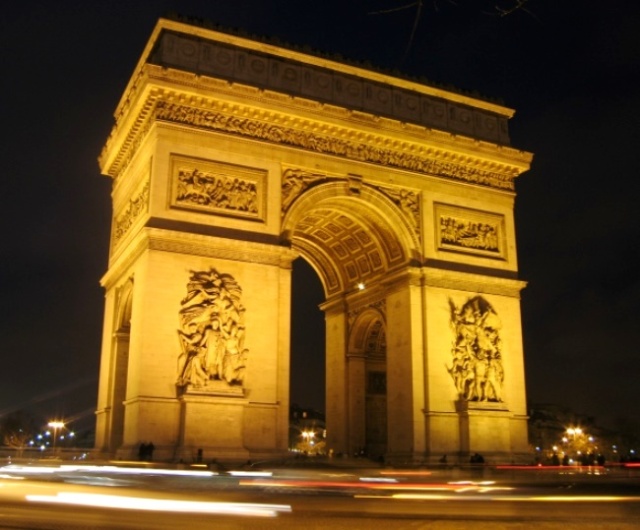 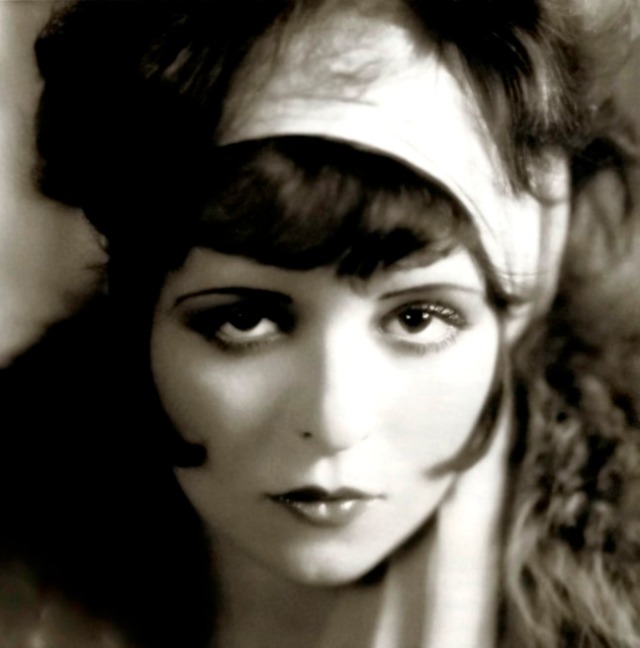 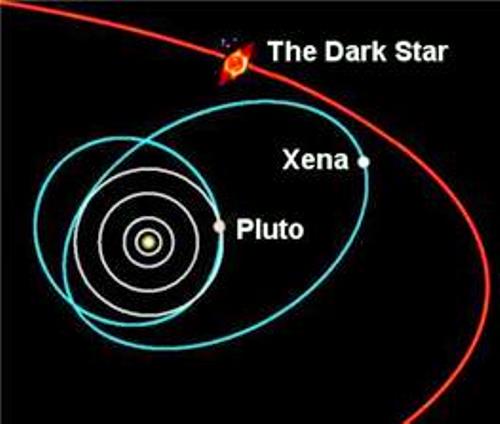 2014 – Concussion lawsuit: NCAA to pay $70 million for head injury study, but $0 for treatment, so injured players must sue their colleges separately.

Nona Blyth Cloud has lived and worked in the Los Angeles area for the past 50 years, spending much of that time commuting on the 405 Freeway. After Hollywood failed to appreciate her genius for acting and directing, she began a second career managing non-profits, from which she has retired. Nona has now resumed writing whatever comes into her head, instead of reports and pleas for funding. She lives in a small house overrun by books with her wonderful husband.
View all posts by wordcloud9 →
This entry was posted in History, Holidays, On This Day and tagged Benito Mussolini, Clara Bow, July 29 2016, Mary Queen of Scots, NASA, NCAA, Spanish Armada. Bookmark the permalink.
%d bloggers like this: