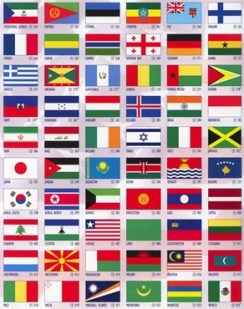 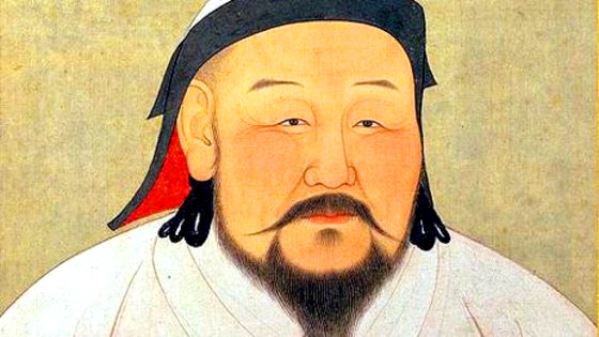 1642 – The first commencement at Harvard College, in Cambridge MA

1779 – American commander John Paul Jones, aboard the warship Bon Homme, says “I have not yet begun to fight!”

1780 – John Andre, a British spy, is captured with papers revealing that Benedict Arnold was going to surrender West Point

1806 – The Corps of Discovery, the Lewis and Clark expedition, reach St. Louis on their return trip from exploring the Pacific Northwest

1838 – Victoria Claflin Woodhull is born. She becomes the first female candidate to run for U.S. president in 1872, three years after Wyoming gave women the vote, but 48 years before the 19th Amendment finally made it a constitutional right for women

1908 – University of Alberta is founded in Canada

1952 – The “Checkers” Speech, made by Vice Presidential candidate Richard Nixon. When he was accused of misuse of monies and gifts in a fund established by his backers, he gave a televised speech defending himself and attacking his opponents, but saying regardless of what anyone thought, he intended to keep one gift: a black-and-white dog his children had named Checkers  *

1972 – Ferdinand Marcos issues proclamation placing the Philippines under martial law while he re-wrote the constitution, silenced the press, and ruthlessly used violence and suppression against political opposition 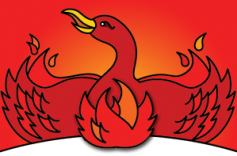 Nona Blyth Cloud has lived and worked in the Los Angeles area for the past 50 years, spending much of that time commuting on the 405 Freeway. After Hollywood failed to appreciate her genius for acting and directing, she began a second career managing non-profits, from which she has retired. Nona has now resumed writing whatever comes into her head, instead of reports and pleas for funding. She lives in a small house overrun by books with her wonderful husband.
View all posts by wordcloud9 →
This entry was posted in History, Holidays, On This Day and tagged Bruce Springsteen, Dogs in Politics Day, John Paul Jones, Kublai Khan, Lewis and Clark Expedition, Marc Chagall, Victoria Woodhull. Bookmark the permalink.
Loading Comments...
%d bloggers like this: