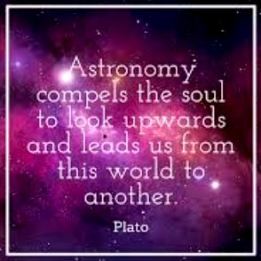 (Our Lady of Nazareth procession)

1820 – Henri Christophe, * the slave who became a leader of the Haitian Revolution, self-declared président et généralissime de l’État d’Haïti, and later King of the northern state of Haiti, kills himself with a silver bullet, fearing a coup and assassination; his son, who succeeds him, is assassinated 10 days later

1829 – The Liverpool and Manchester Railway holds the Rainhill Trials; five engines are entered; only the winner, Stephenson’s Rocket, completes the trial, and wins the contract to produce locomotives fir the railway

1860 – The telegraph line between Los Angeles and San Francisco opens

1871 – The Great Chicago Fire starts, which will destroy over 3 square miles of the city and leave more than 100,000 homeless; fires also burn in Peshtigo WI, Holland MI and Manistee MI, all on the shores of Lake Michigan

1945 – U.S. President Truman announces the secret of the atomic bomb will be given only to Great Britain and Canada 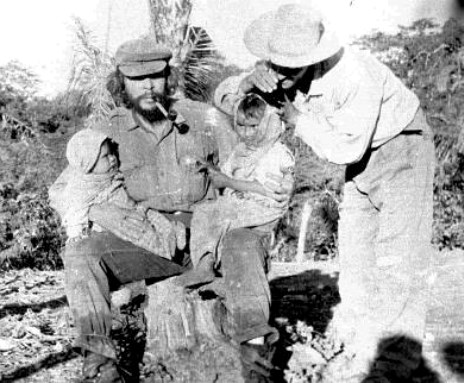 1969 – First day of the ‘Days of Rage’: the Weatherman faction of Students for a Democratic Society stage a series of  property-destroying and confrontational anti-Vietnam War actions in Chicago to “bring the war home”

1973 – Astronomy Day * is born, the brainchild of Doug Berger of the Astronomical Association of Northern California. Instead of trying to entice people to travel long distances to visit observatory open houses, AANC set up telescopes closer to where the people were – busy urban locations like street corners, shopping malls, and parks. Looking at the heavens through the members’ portable telescopes makes first-time viewers want to see through the larger scopes at the observatories, and attendance at their public days rose dramatically – Today, two annual Astronomy Days sponsored by the Astronomical League, the other one in the spring, which continue this outreach to the public across the nation

1974 – Franklin National Bank, which had introduced such innovations as drive-up teller windows, and bank-issued credit cards under its previous CEO, collapses due to fraud and mismanagement, the largest bank failure in U.S. history up to that time

1982 – Poland bans Solidarity, whose members constituted a third of the total working-age population of the country, and all other trade unions

Nona Blyth Cloud has lived and worked in the Los Angeles area for the past 50 years, spending much of that time commuting on the 405 Freeway. After Hollywood failed to appreciate her genius for acting and directing, she began a second career managing non-profits, from which she has retired. Nona has now resumed writing whatever comes into her head, instead of reports and pleas for funding. She lives in a small house overrun by books with her wonderful husband.
View all posts by wordcloud9 →
This entry was posted in Astronomy/Astrophysics, History, Holidays, On This Day and tagged Bon Jovi, Che Guevara, Great Chicago Fire, Haitian Revolution, Norman Rockwell, Sergei Rachmaninoff. Bookmark the permalink.
Loading Comments...
%d bloggers like this: