1572 – Theologian Johann Sylvan is executed in Heidelberg for his heretical
Antitrinitarian beliefs, as expounded in his manifesto, True Christian Confession of the Ancient Faith of the One True God and of Messiah Jesus of the True Christ, against the Three-Person Idol and the Two-Natured False Deity of the Antichrist

1783 – George Washington returned home to Mount Vernon, after the disbanding of his army following the Revolutionary War

1788 – Maryland voted to cede a 100-square-mile area for the seat of the national government. About two-thirds of the area became the District of Columbia

1852 – The Theatre of Celestial John opened on Telegraph Hill in San Francisco CA, the first Chinese theatre in the U.S.

1888 – After a quarrel with Paul Gauguin, Dutch painter Vincent Van Gogh cut off part of his own earlobe

1902 – Norman Maclean born, American author and scholar,  A River Runs Through It, Young Men and Fire 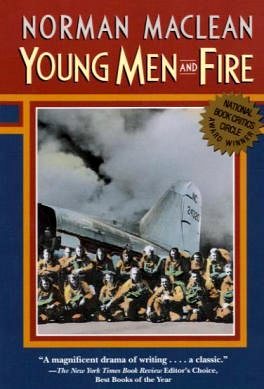 1919 – By Act of British Parliament and Royal Assent, the Sex Disqualification Removal Act 1919 amends the laws disqualifying a person on account of sex or marriage from public function or vocation, lifting the bans on women in civil service, juries in higher education

1942 – Bob Hope entertains U.S. airmen in Alaska, the first of many Christmas shows 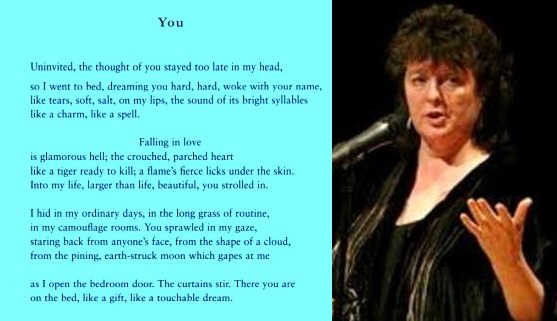 1966 – The first U.S. celebration of Festivus * but it is brought into popularity by an episode of the Jerry Seinfeld Show which originally aired on December 18, 1997

1981 – NASA approves a plan to continue the Voyager II spacecraft on a trajectory that would take it within 66,000 miles of Uranus by July 1986

1986 – The experimental airplane Voyager, piloted by Dick Rutan and Jeana Yeager, completes its first non-stop, around-the-world flight without refueling as it landed safely at Edwards Air Force Base CA

Nona Blyth Cloud has lived and worked in the Los Angeles area for the past 50 years, spending much of that time commuting on the 405 Freeway. After Hollywood failed to appreciate her genius for acting and directing, she began a second career managing non-profits, from which she has retired. Nona has now resumed writing whatever comes into her head, instead of reports and pleas for funding. She lives in a small house overrun by books with her wonderful husband.
View all posts by wordcloud9 →
This entry was posted in History, Holidays, On This Day and tagged Carol Ann Duffy, Clement C. Moore, Engelbert Humperdinck, George Washington, Harriet Monroe, Norman Maclean, Vincent Van Gogh. Bookmark the permalink.
Loading Comments...
Comment
×
%d bloggers like this: