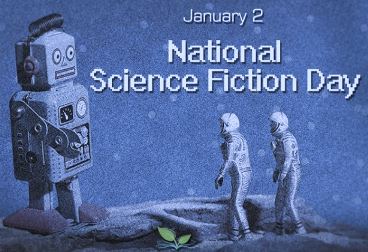 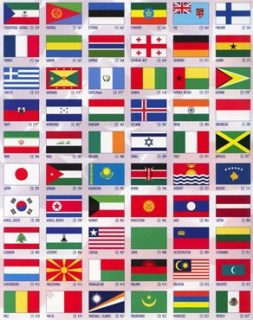 1492 – Muhammad XII, leader of the Emirate of Granada, last Arab stronghold in Spain, gives up control of Granada to forces of King Ferdinand II and Queen Isabella I

1842 – In Fairmount PA,  the first wire suspension bridge is opened to traffic

1872 – Brigham Young, the 71-year-old leader of the Mormon Church, was arrested on a charge of bigamy. He had 25 wives at the time

1882 – The Standard Oil Trust agreement was completed and dated. The document transferred the stock and property of more than 40 companies into the control of nine trustees lead by John D. Rockefeller, the first example of a holding company
1890 – Alice Sanger becomes the first female White House staffer

1898 – Sadie Tanner Mossell born, first African-American woman to earn a Ph.D in Economics in the U.S. , also first woman with a law degree from University of Pensylvania Law School, and first black woman to practice law in Pennsylvania; served on President Truman’s Committee on Civil Rights, and President Kennedy’s Lawyers Committee for Civil Rights Under Law

1900 – American statesman and diplomat John Hay announces the Open Door Policy to promote trade with China on an equal basis for all countries, and accepting Chinese authority to collect tariffs, harbor dues and railroad charges

1920 – The second Palmer Raid, conducted by the U.S. Department of Justice under Attorney General A. Mitchell Palmer, using sweeping warrants based on nothing more than Communist Party or Communist Labor Party membership, begin with a series of raids over 30 towns in 23 states, arresting 3,000 persons and seizures without search warrants, detention in overcrowded unsanitary conditions, and what were admitted by members of the department as “clear cases of brutality.”  2,000 warrants  from the first and second wave of raids were cancelled as being illegal 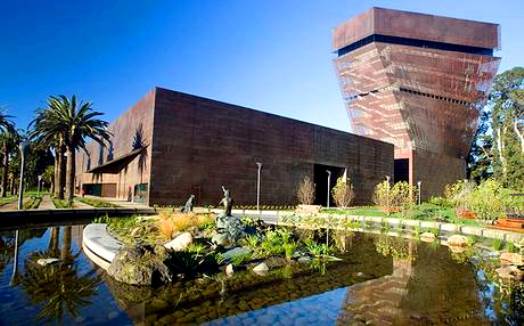 1929 – The U.S. and Canada reach agreement on joint action to preserve Niagara Falls

2004 – Stardust successfully flies past Comet Wild 2, collecting samples that are returned to Earth

Nona Blyth Cloud has lived and worked in the Los Angeles area for the past 50 years, spending much of that time commuting on the 405 Freeway. After Hollywood failed to appreciate her genius for acting and directing, she began a second career managing non-profits, from which she has retired. Nona has now resumed writing whatever comes into her head, instead of reports and pleas for funding. She lives in a small house overrun by books with her wonderful husband.
View all posts by wordcloud9 →
This entry was posted in History, Holidays, On This Day and tagged Brigham Young, Emirate of Granada, Isaac Asimov, Julius La Rosa, Michael Tippett, Sadie Tanner Mossell, The Andrews Sisters. Bookmark the permalink.
Loading Comments...
%d bloggers like this: