International Day for Mine
Awareness & Action

188 – Caracalla born, Roman Emperor, has his younger brother murdered; noted for building a giant bathhouse, his obsession with Alexander the Great, and massacres of  his brother’s supporters and much of the population of Alexandria; assassinated by a disaffected soldier passed over for promotion

1147 – First known reference to Moscow, as the place where Prince Sviatoslav Olgovich met Prince Yuri Dolgoruky, who is considered the founder of Moscow

1572 – William Strachey born, English author; his eye-witness report of 1609 Sea Venture shipwreck and 10-month sojourn on Bermuda believed to be the inspiration for    the storm and shipwreck in Shakespeare’s The Tempest

1660 – The Declaration of Breda, a proclamation by Charles II promises a general pardon for crimes committed during the English Civil War and other concessions to all those who recognize him as the lawful king; this leads to Charles being proclaimed King

1812 – U.S. President James Madison enacts a 90-day embargo on trade with the UK

1814 – Napoleon abdicates for the first time, names his son Napoleon II as Emperor

1818 – U.S. Congress adopts the flag of the United States with 13 red and white stripes and one star for each state (then 20)

1841 – William Henry Harrison dies of pneumonia, first U.S. President to die in office, and sets a record for the briefest administration

1868 – Philippa Fawcett born, English mathematician and educator;  first woman to make the top score on the Cambridge Mathematical Tripos exams, 13% higher than the second-place man, but she didn’t receive the title of senior wrangler, as only men were then ranked. Women are listed separately without titles, having only been allowed to take the Tripos since 1881, when Charlotte Angas Scott was unofficially ranked eighth. On the 1890 women’s list, Fawcett is described as “above the senior wrangler”

1869 – Mary Colter born, American architect, designed the Desert View Watchtower and other buildings a the South rim of the Grand Canyon AZ 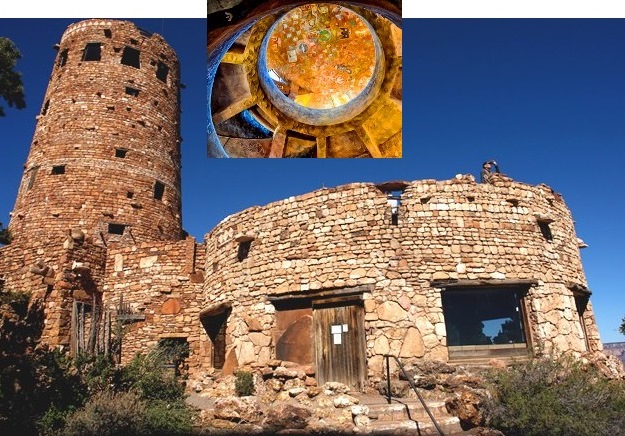 1871 – Mary Florence Potts patents the ‘Mrs. Potts’ pressing iron, which has a detachable handle so several iron bodies can be heated and rotated

1872 – Mary Coffin Ware Dennett born, pacifist, advocate for women’s rights, birth control, and sex education; argues for free dissemination of information; mails her sex education pamphlets labeled obscene under the Comstock Act, which leads to her arrest and conviction in 1929, starting a storm of protest; the case made by the ACLU to the federal Court of Appeals wins reversal of her conviction in 1930 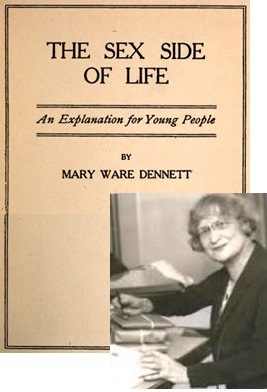 1873 – The Kennel Club is founded, first official registry of purebred dogs in the world

1925 – The Schutzstaffel (SS) is founded in Germany 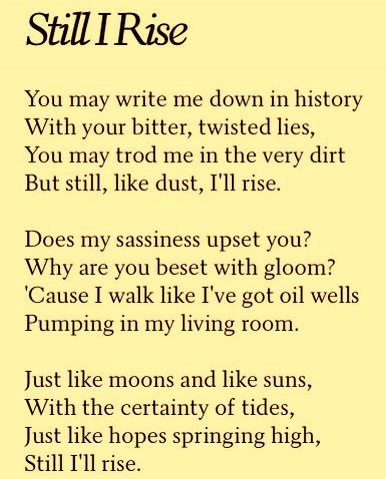 1932 – C.G. King first isolates Vitamin C in a lab at University of Pennsylvania

1958 – The Campaign for Nuclear Disarmament (CND) peace symbol is displayed in public for the first time in London;  designed for British-based CND by Gerald Holtom

1960 – France agrees to grant independence to the Mali Federation, a union of Senegal and French Sudan

1964 – The Beatles occupy the top five positions on the Billboard Hot 100 pop chart with “Can’t Buy Me Love,” “Twist and Shout,” “She Loves You,” “I Want to Hold Your Hand” and “Please Please Me”

1968 – Martin Luther King Jr. is assassinated by James Earl Ray at a motel in Memphis, Tennessee

1973 – The World Trade Center in New York is officially dedicated.

1975 – Microsoft is founded as a partnership between Bill Gates and Paul Allen in Albuquerque, New Mexico; Allen left Microsoft in 1982 during a serious illness, but didn’t officially resign until 2000

Nona Blyth Cloud has lived and worked in the Los Angeles area for the past 50 years, spending much of that time commuting on the 405 Freeway. After Hollywood failed to appreciate her genius for acting and directing, she began a second career managing non-profits, from which she has retired. Nona has now resumed writing whatever comes into her head, instead of reports and pleas for funding. She lives in a small house overrun by books with her wonderful husband.
View all posts by wordcloud9 →
This entry was posted in History, Holidays, On This Day and tagged Dorothea Dix, Elmer Bernstein, Francis Drake, Marguerite Duras, Martin Luther King, Mary Colter, Muddy Waters. Bookmark the permalink.
Loading Comments...
%d bloggers like this: