609 – Pope Boniface I consecrates the Pantheon in Rome as St. Mary and the Martyrs Church, the first known conversion of a pagan temple in Rome into a church

1373 – English anchoress Julian of Norwich has visions which are later transcribed in her Revelations of Divine Love (circa 1395), the first book in English known to be written by a woman

1637 (traditional) – Cardinal Richelieu is credited with inventing the table knife, with a rounded end, to prevent guests from picking their teeth with a knife point; in 1669, French King Louis XIV banned pointed knives in the street and at his table, hoping to curb violence

1639 – Construction under the aegis of Mughal Emperor Shah Jahan of the Red Fort at Delhi begins; it will take almost 9 years to complete

1777 – The University Library of Vienna is re-opened after being closed since 1756, available for the first time to the general public

1842 – Sir Arthur Sullivan born, English composer, partnered with W.S. Gilbert on 14 light operas, including The Pirates of Penzance and The Mikado

1847 – Linda Gilbert, American prison reformer; her family home was opposite the Cook County jail in Chicago – when she was 11, she gave some books to prisoner at the jail; she spent most of an inheritance on philanthropy; incorporated the Gilbert Library and Prisoners’ Aid Society, and succeeded in placing libraries in 22 prisons in six states, and procured employment for 6,000 ex-convicts

1850 – Ellen Spencer Mussey born, American lawyer, educator and women’s rights advocate, she and Emma Gillett started the Women’s Law Class, which grew in two years to be the Washington College of Law, the first law school founded by women

1861 – Farmer and amateur observer John Tebbutt of Windsor, New South Wales, in Australia, is the first to report sighting the Great Comet of 1861 (C/1861 J1)

1876 – The Amersfoort-Zutphen railway line opens between Amsterdam and Zutphen

1888 – Lei Áurea (golden law), abolishing all slavery in Brazil, is signed by Isabel, Princess Imperial of Brazil (1846–1921), an opponent of slavery, acting as regent to Emperor Dom Pedro II; previous laws had freed all children born to slave parents; and all slaves who reached the age of 60 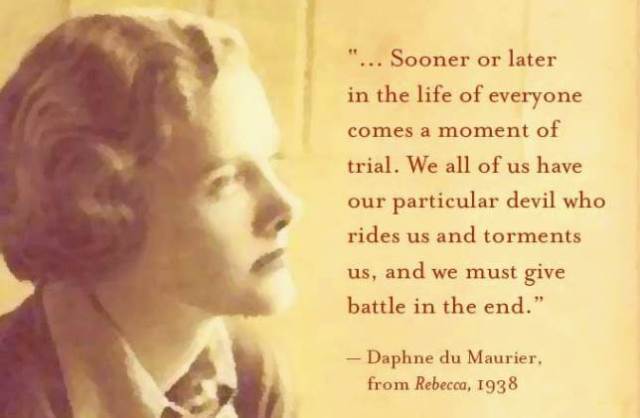 1940 – Winston Churchill makes his first speech to the House of Commons as British Prime Minister: “I have nothing to offer but blood, toil, tears and sweat” 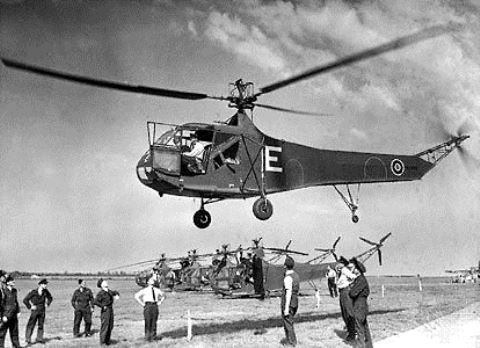 1950 – Premiere production of Lukas Foss’ mini-opera, The Jumping Frog of Calaveras County, based on Mark Twain’s short story, is in the final week of rehearsals – the only connection I could find between the short-story which inspired somebody to start , Frog Jumping Day * and the date of May 13. The opera actually opened on May 18

1970 – The Beatles movie Let it Be premieres

1998 – Race riots break out in Jakarta, Indonesia, where shops owned by Indonesian of Chinese descent are looted and women raped

2003 – The U.S. government unveils the colorized $20 bill, to thwart counterfeiters

Nona Blyth Cloud has lived and worked in the Los Angeles area for the past 50 years, spending much of that time commuting on the 405 Freeway. After Hollywood failed to appreciate her genius for acting and directing, she began a second career managing non-profits, from which she has retired. Nona has now resumed writing whatever comes into her head, instead of reports and pleas for funding. She lives in a small house overrun by books with her wonderful husband.
View all posts by wordcloud9 →
This entry was posted in History, Holidays, On This Day and tagged Cardinal Richelieu, Daphne du Maurier, Georges Braque, Louis Armstrong, Pandit Nehru, Sir Arthur Sullivan, Winston Churchill. Bookmark the permalink.
%d bloggers like this: