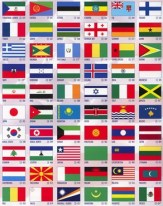 1244 – After the Disputation of Paris, a commission of Christian theologians condemns the Talmud to be burned; twenty-four carriage loads of Jewish religious manuscripts are set on fire in the streets of Paris

1462 – After the Ottoman Sultan Mehmed II (the Conqueror) invades Wallachia to put a stop to Vlad III the Impaler’s attacks on the Turks, Vlad launches a surprise night attack in an attempt to kill the Sultan

1631 – Mumtaz Mahal dies during childbirth. Her husband, Mughal emperor Shah Jahan I, will spend the next 17 years building her mausoleum, the Taj Mahal

1775 – The Battle of Bunker Hill (actually mostly on nearby Breed’s Hill), in Charlestown, Massachusetts, part of the Siege of Boston by British troops, who were planning to take the heights surrounding Boston to gain control of the city and its harbor. The Americans discovered their plan, and set up redoubts on Bunker Hill and Breed’s Hill during the night, and fortified lines across Charlestown Peninsula; the British attacked the next morning, their first two assaults were repulsed, but the Americans ran out of ammunition, and were forced to retreat to Cambridge. Though it was a tactical victory for the British, they had 1,054 dead and wounded, including 19 officers killed and 62 wounded, while the smaller American force suffered 115 killed, and 305 wounded, and it also proved that colonial militiamen would stand up to the British regulars in battle

1821 – E. G. Squier born, American newspaper editor and archeologist; co-author of Ancient Monuments of the Mississippi Valley (1848), a landmark study of the Mound Builders of North America, in which they employed systematic analysis, accurate mapping, and documentation of the surveyed sites, now standard in the field

1856 – The Republican Party opens its first convention, in Philadelphia

1865 – Susan La Flesche Picotte born, of the Omaha tribe, first Native American physician (1889), fought tuberculosis and alcoholism on the reservation, campaigned for land rights and a reservation hospital (1913), later named for her

1902 – Sammy Fain born, American composer of popular songs, collaborated with lyricist Irving Kahal on “Let a Smile Be Your Umbrella” and “I’ll Be Seeing You”; composed scores and songs for movies and television; won Best Original Song Oscars for  “Secret Love”(1954)  and “Love Is a Many-Splendored Thing” (1955)

1903 – Ruth Graves Wakefield born, inventor of the Toll House Cookie, the first chocolate chip cookie, at the Toll House Inn near Whitman MA in the 1930s 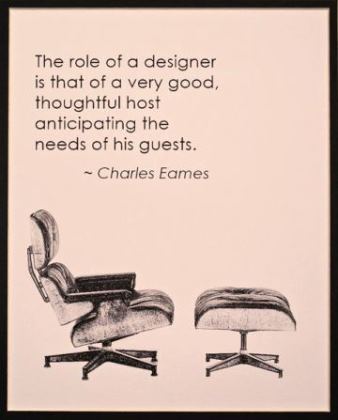 1914 – John Hersey born, American novelist, journalist and war correspondent; won the 1945 Pulitzer Prize for his novel A Bell for Adano; his factual account of the atomic bombing of Hiroshima has been continuously in print since its publication in 1946

1953 – The Soviet Union orders a division of troops with tanks into East Berlin to quell a strike by construction workers that turned into a widespread uprising. Workers, farmers and the public protest heavy military expenditures and shortages of consumer goods, an increase in “work norms” by 10% which meant more work for the same money, combined with raised taxes and higher prices – a ‘perfect storm’ of bad policy decisions

1963 – U.S. Supreme Court rules 8-1 against requiring the recitation of the Lord’s Prayer or the reading of Biblical verses in public schools in Abington School District v Schempp

1975 – An American Apollo and a Soviet Soyuz spacecraft dock with each other in orbit, the first link-up between spacecraft from the two nations

1986 – The first Dollars Against Diabetes Day * is coordinated by the Diabetes Research Institute and the Building and Construction Trades Department (BCTD) of the AFL-CIO; over $45 million has been raised by BCTD volunteers since then 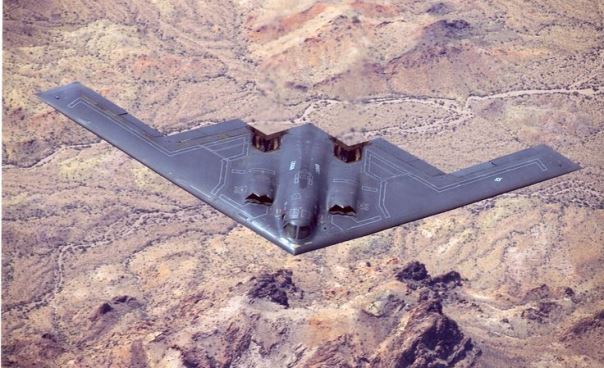 2008 – Hundreds of same-sex couples got married across California on the first full day that gay marriage became legal by order of the state’s highest court. (However, California voters banned gay marriage in November.)

2015 – Loretta Lynch is sworn in as U.S. Attorney General, by Supreme Court Justice Sonia Sotomayor, using a Bible which once belonged to Frederick Douglass

2016 – World Tessellation Day * is launched by Emily Grosvenor, author of Tessalation!, a children’s book about tesselations (patterns) in nature; she chose June 17 because it is the birthday of M.C. Escher, famous for the complicated patterns in his prints and drawings

Nona Blyth Cloud has lived and worked in the Los Angeles area for over 50 years, spending much of that time commuting on the 405 Freeway. After Hollywood failed to appreciate her genius for acting and directing, she began a second career managing non-profits, from which she has retired. Nona has now resumed writing whatever comes into her head, instead of reports and pleas for funding. She lives in a small house overrun by books with her wonderful husband.
View all posts by wordcloud9 →
This entry was posted in History, Holidays, On This Day and tagged Charles Gounod, E. G. Squier, Igor Stravinsky, M.C. Escher, Susan B Anthony, Susan La Flesche Picotte. Bookmark the permalink.
Loading Comments...
%d bloggers like this: