763 – The army of Byzantine Emperor Constantine V defeats the heavy cavalry of Bulgarian Khan Telets, who gave up the high ground and mountain passes to charge down on the Byzantines; there were heavy casualties on both sides, and Constantine executed all his prisoners

1688 – English nobles, dubbed the Immortal Seven, send a secret message to William II, Prince of Orange, inviting him to topple Catholic King James II of England from his throne, and replace him with William’s Protestant wife Mary, who is the eldest daughter of James; the Englishmen pledge their support for William; in November, William crosses the channel and deposes James in the ‘Glorious Revolution’

1794 – In Ohio, during the ‘Northwest’ Indian War, ‘Blue Jacket’ (the Shawnee War Chief Weyapiersenwah), leads an attack on Fort Recovery, but they are unable to breach the fort’s defenses, held by U.S. Army troops under General Anthony Wayne 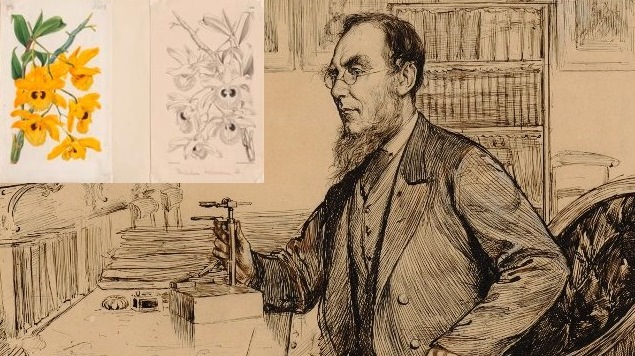 1905 – Albert Einstein sends the article On the Electrodynamics of Moving Bodies, in which he introduces special relativity, for publication in Annalen der Physik

1914 – Mohandas Gandhi sends General Jan Smuts a gift – a pair of sandals he made while serving a prison sentence for campaigning for Indian rights in South Africa; in July, Gandhi and his wife set sail for England, his campaign successfully completed

1918 – Prominent US Socialist and Pacifist Eugene V. Debs is arrested on charges of denouncing the government, a violation of the Espionage Act of 1917

1934 – The Night of the Long Knives: Adolf Hitler violently purges his political rivals in extrajudicial executions which give him an absolute hold on power in Germany

1943 – Florence Ballard, American singer and recording artist, founding member of The Supremes, inducted into the Rock and Roll Hall of Fame posthumously

1953 – The first Chevrolet Corvette rolls off the assembly line in Flint, Michigan

1971 – The 26th Amendment to the Constitution, which lowers the minimum voting age to 18, is ratified as Ohio becomes the 38th state to approve it

1971 – In New York Times Co. v. United States, U.S. Supreme Court, in a 6-3 decision, rules The New York Times and The Washington Post may resume immediate publication of articles based on the secret Pentagon Papers on the Vietnam War origins

1986 – U.S. Supreme Court rules in Bowers v. Hardwick that states can outlaw homosexual acts between consenting adults; the Supreme Court explicitly overturned Bowers in 2003 in its decision in Lawrence v Texas, that adult consensual sexual intimacy in one’s home is a vital interest in liberty and privacy protected by the Due Process Clause of the 14th Amendment

Nona Blyth Cloud has lived and worked in the Los Angeles area for the past 50 years, spending much of that time commuting on the 405 Freeway. After Hollywood failed to appreciate her genius for acting and directing, she began a second career managing non-profits, from which she has retired. Nona has now resumed writing whatever comes into her head, instead of reports and pleas for funding. She lives in a small house overrun by books with her wonderful husband.
View all posts by wordcloud9 →
This entry was posted in History, Holidays, On This Day and tagged Assia Djebar, Dominikus Zimmermann, Esa-Pekka Salonen, Florence Ballard, Joseph Hooker, Mabel Cratty, Yosemite Valley. Bookmark the permalink.