362 BC – The Thebans, led by Epaminondas, defeat the Spartans at the Second Battle of Mantinea, but Epaminondas is hit in the chest with a spear, which broke, leaving its iron
point in his body, and he collapses. The Thebans fight fiercely to keep their wounded ruler from falling into Spartan hands, but he dies of the wound just after hearing that the Thebans are victorious. The loss of Epaminindas far outweighs the value of the victory – neither side can create a strong enough collation to unite the city-states, which eases the way for Philip II of Macedon’s conquest much of Greece by 346 BC

1636 – The City of Providence, Rhode Island, is founded

1826 – Thomas Jefferson and John Adams die on the same day 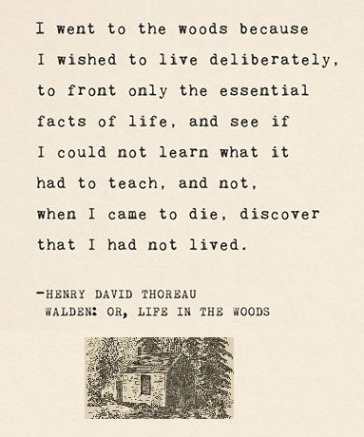 1868 – Henrietta Swan Leavitt born, American astronomer; discoverer of relationship between luminosity and variables associated with Cepheid stars, which allows astronomers to measure the distance between Earth and other galaxies 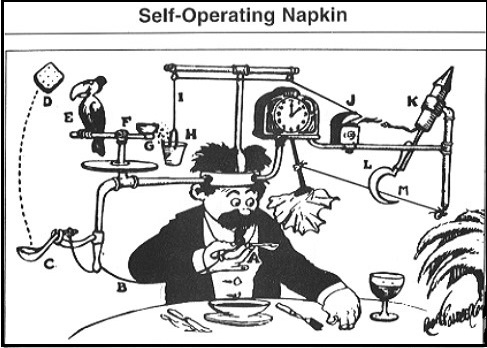 1910 – “America the Beautiful” is published; lyrics from the poem “America” (title changed from “Pikes Peak” for publication) by Katherine Lee Bates, and music by Samuel A. Ward, originally written for a hymn called “O Mother Dear, Jerusalem” published in 1895

1927 – Neil Simon born, American playwright; has more combined Tony and Oscar nominations than any other writer, and only playwright ever to have four plays running on Broadway at the same time

1976 – The U.S. celebrates its Bicentennial – in New York, 225 sailing ships under 31 flags parade up the Hudson River

Nona Blyth Cloud has lived and worked in the Los Angeles area for the past 50 years, spending much of that time commuting on the 405 Freeway. After Hollywood failed to appreciate her genius for acting and directing, she began a second career managing non-profits, from which she has retired. Nona has now resumed writing whatever comes into her head, instead of reports and pleas for funding. She lives in a small house overrun by books with her wonderful husband.
View all posts by wordcloud9 →
This entry was posted in History, Holidays, On This Day and tagged Adele, Giuseppe Garibaldi, Henrietta Swan Leavitt, Henry David Thoreau, Nathaniel Hawthorne, Rube Goldberg, Walt Whitman. Bookmark the permalink.
%d bloggers like this: