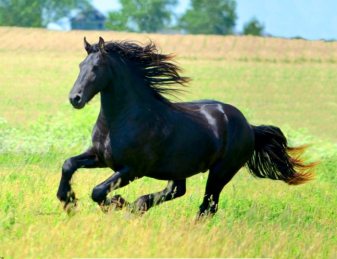 Give Something Away Day

Celebration of the Horse Day

Brunei – His Majesty the Sultan’s Birthday 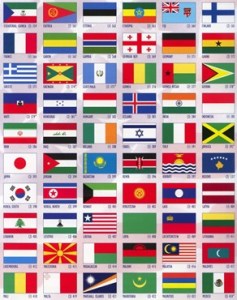 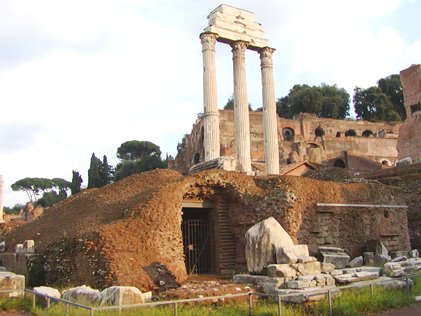 756 – In the middle of the An Lushan Rebellion, Emperor Xuanzong of the Tang Dynasty is given an ultimatum by his Imperial Guards: execute chancellor Yang Guozhong by forcing him to commit suicide, or face a mutiny

1799 – The Rosetta Stone is found in Rosetta, Egypt, by Pierre-François Bouchard 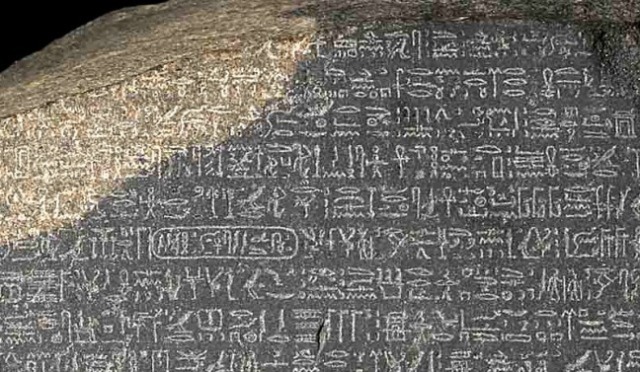 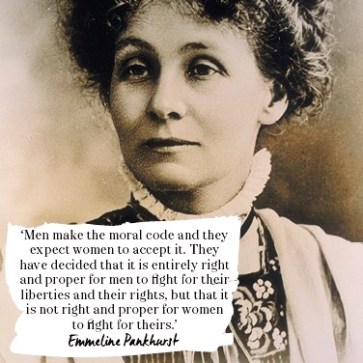 1904 – First Buddhist temple in the U.S. established in Los Angeles

1997 – Donatella Versace launches her first couture collection for her brother’s Versace label, a year after his murder

2009 – The movie Harry Potter and the Half-Blood Prince opens in U.S. theaters

Nona Blyth Cloud has lived and worked in the Los Angeles area for the past 50 years, spending much of that time commuting on the 405 Freeway. After Hollywood failed to appreciate her genius for acting and directing, she began a second career managing non-profits, from which she has retired. Nona has now resumed writing whatever comes into her head, instead of reports and pleas for funding. She lives in a small house overrun by books with her wonderful husband.
View all posts by wordcloud9 →
This entry was posted in History, Holidays, On This Day and tagged Emmeline Pankhurst, Glenn Miller, Iris Murdoch, Julian Bream, Rembrandt Van Rijn, The Rosetta Stone. Bookmark the permalink.