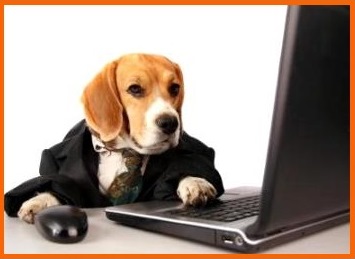 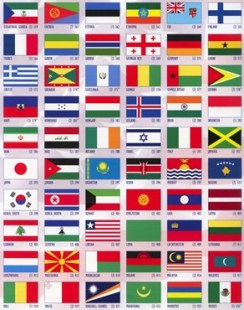 AD 25 – After the short-lived Xin dynasty collapses, Guangu claims the throne and restores the Han dynasty 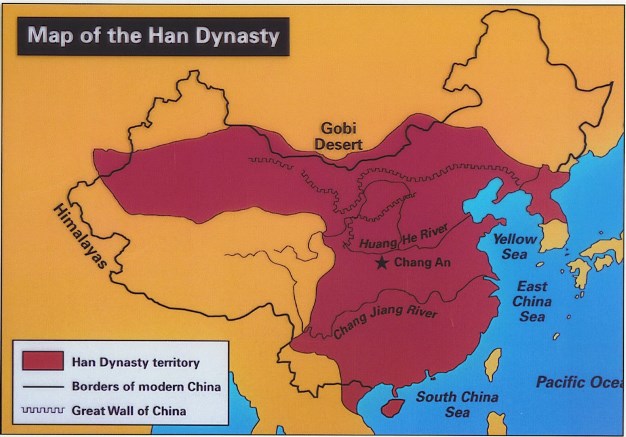 910 – In England, the last major Danish raiding force is defeated at the Battle of Tettenhall by the allied forces of Mercia and Wessex, led by King Edward the Elder and Æthelred, Lord of the Mercians

1529 – The Treaty of Cambrai is signed, after negotiations conducted primarily by Louise of Savoy for the French and Margaret of Austria for her nephew, Charles V, Holy Roman Emperor; also known as the Paix des Dames, or the Ladies’ Peace

1583 – Sir Humphrey Gilbert establishes the first English colony in North America, at what is now St. John’s, Newfoundland and Labrador

1876 – Mary Ritter Beard born, American historian and author, social justice and women’s rights activist; On Understanding Women, America Through Women’s Eyes, and Woman As Force In History: A Study in Traditions and Realities 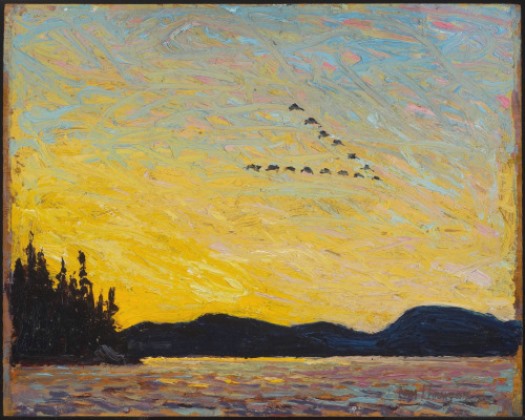 1906 – Mozaffar ad-Din Shah Qajar, King of Iran, agrees to convert the government to a constitutional monarchy

1963 – Limited Test Ban Treaty signed by U.S., Britain, and Soviet Union; no nuclear tests in space, underwater, or in the atmosphere

1966 – The Beatles release their album Revolver 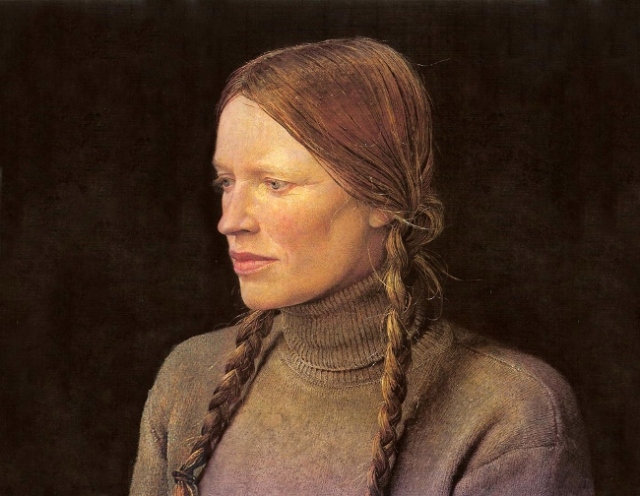 1999 – Music by Johann Sebastian Bach thought to have been destroyed during WWII is found in the Ukraine, part of musical estate of Bach’s son, Carl Phillipp Emanuel Bach

2010 – The U.S Senate confirms Elena Kagan as the Supreme Court’s fourth woman justice by a vote of 63-37

Nona Blyth Cloud has lived and worked in the Los Angeles area for the past 50 years, spending much of that time commuting on the 405 Freeway. After Hollywood failed to appreciate her genius for acting and directing, she began a second career managing non-profits, from which she has retired. Nona has now resumed writing whatever comes into her head, instead of reports and pleas for funding. She lives in a small house overrun by books with her wonderful husband.
View all posts by wordcloud9 →
This entry was posted in History, Holidays, On This Day and tagged Bertha Benz, Conrad Aiken, Elena Kagan, Guy de Maupassant, Harry Houdini, Mary Ritter Beard, Tom Thompson. Bookmark the permalink.