Victorians’ Secret: Trump, god-emperor of Afghanistan and Erik Prince (of thieves) as Viceroy 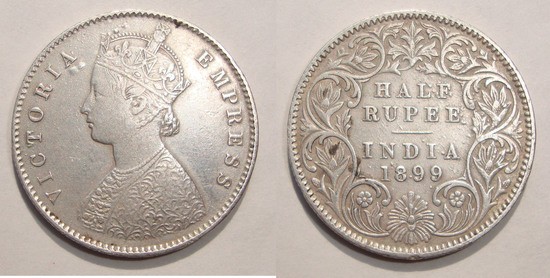 Money, the saying goes, can’t buy love. But $10,000 will buy you the perfect Donald Trump inauguration keepsake — a coin with the words “In Trump we trust.” It’s the handiwork of a Russian mining company because, as its sales manager put it, “We see our mission as immortalizing in metal the bright events of history and modernity, not only in our country but of the whole world.” 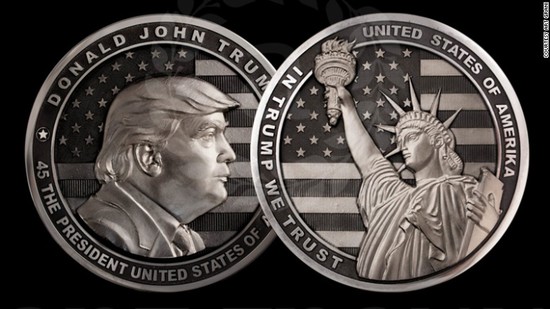 Erik Price as Viceroy of Afghanistan and head of a US mercenary army and air force.

Because that’s what resolve is about: strategic extractable mineral resources… and poppies.

Why bother with calling it a “coalition provisional authority” as in Iraq.

It’s not like anyone wants to remember Paul Bremer and the 10 billion dollar pallets of US cash lost(sic) in Iraq.

The former head of Blackwater(sic), aside from the ahistorical pathology, copping to the authenticity of imperial pretensions is so very … Victorian, complete with Russian involvements.

Mercer-nary war… what a concept, outsource repression, and share exploitation with the Russian-supplied Taliban…

Erik Prince on MSNBC, asked for precedent for his give-mercs-Afghanistan proposal: “East India Co, not that I’m advocating colonization…”

The reason I talked about in that Op Ed, you have to put someone in charge, there has to be a … uh… uh… a lead federal official in this case almost a bankruptcy trustee that rationalizes the U.S. presence that is in charge of all policy.

Second, um, they have to stay there for a while so that you have continuity of decision making.

Burnett: OK. So, the word you use for that person was a “Viceroy” — an American Viceroy.

Burnett: It IS a Colonial term…

Prince: Sure…the Colonial term came from… in the…in the British Empire, they had very little communications and you had to put someone in charge that can make decisions absent a ship going back and forth. But in this case, it really means someone that can rationalize the basic mess that is U.S. policy been, whether it is in Afghanistan or Pakistan, we’re gone backwards…

Burnett: So, when you use the word, though, as you point out is a Colonial word, the definition is “a ruler exercising authority in a colony on behalf of a sovereign. “ [emphasis added].

In that case, Trump would, perhaps, be the sovereign, Afghanistan an American Colony? I mean, it’s a loaded word…have the Afghans…

Prince: I didn’t say that…

Burnett: Are they talking to you about this, are they open to it?

Prince: I’ve talked to…to plenty of Afghans about this. When they understand that we’re not there to colonize, but merely thuh thuh thuh that Viceroy, that lead federal official term is someone that will rationalize so we don’t go through a commander every year like we have been or a different ambassador every two years … or who it… there’s been a complete fragmentation of command. That has to change! [emphasis added]

Burnett: So, I know that…that you said, you said you wrote an Op Ed, Reince Priebus, H.R. McMaster, Steve Bannon then reached out to you… 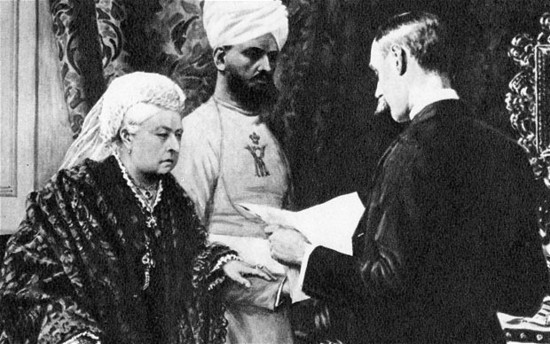 The title Emperor/Empress of India was used by the British monarchs during the British Raj in the Indian subcontinent from 1876 (see Royal Titles Act 1876) until 1948,[1][2][3] after India had attained independence from the United Kingdom, when for a transitional period the British monarch was also king of the independent dominions of India and Pakistan.

Erik Prince tells me he met with a Russian “fund manager” over “one beer” in Seychelles. https://t.co/N05WD5rtT3

The last time Prince’s company was in Afghanistan, they signed out guns from the US using the name “Eric Cartman.” https://t.co/ow7HHfUyCI

Blackwater, eh? You mean the Blackwater founded by Erik Prince, Betsy DeVosÃ¢ÂÂ brother? The Erik Prince who did this? https://t.co/tQeAxyFScl

Trump is said to have been receiving advisement from Prince in the shadows but is now openly contemplating Prince’s proposal despite pushback from Secretary of Defense James Mattis and national security adviser H.R. McMaster, according to USA Today. However, Prince has the support from some in the White House such as chief strategist Steve Bannon, as the two have a history together.

Trump has only expressed interest in the war after he spoke with Afghanistan’s President Ashraf Ghani, about opportunities for American mining companies in Afghanistan in order to extract minerals. 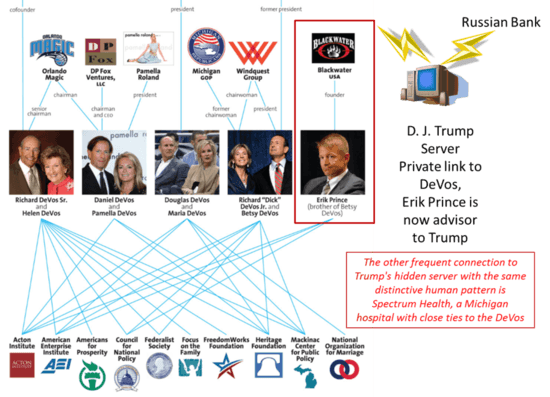 3 Responses to Victorians’ Secret: Trump, god-emperor of Afghanistan and Erik Prince (of thieves) as Viceroy