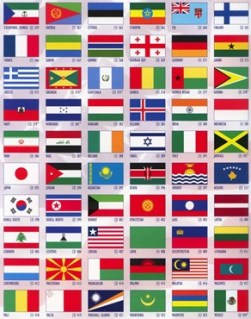 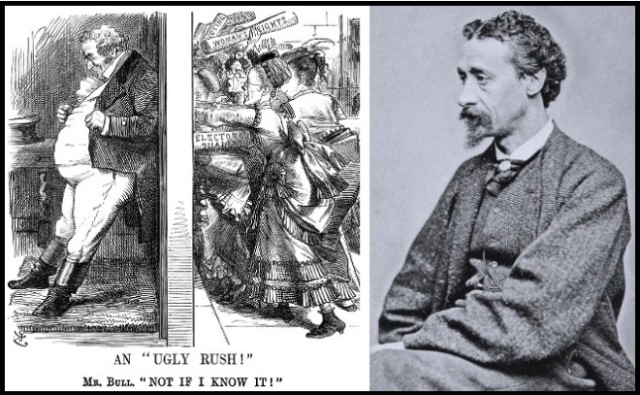 1858 – Anna Julia Cooper born, American scholar, author, educator and lecturer; one of the first African American women to earn a PhD, from the Sorbonne in 1924 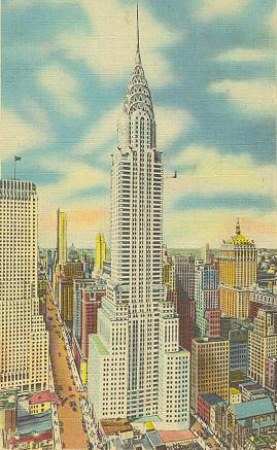 1905 – Eugene Dennis born, American Communist Party leader and labor organizer; notable as the named party in Dennis v. United States, a famous McCarthy Era Supreme Court case, in which he appealed a conviction on the slenderest evidence under the Alien Registration Act for advocating the violent overthrow of the U.S. government, which the Supreme Court upheld in a split decision

1985 – Madonna becomes first female performer to have 5 million sales certified for an album, Like a Virgin

Nona Blyth Cloud has lived and worked in the Los Angeles area for over 50 years, spending much of that time commuting on the 405 Freeway. After Hollywood failed to appreciate her genius for acting and directing, she began a second career managing non-profits, from which she has retired. Nona has now resumed writing whatever comes into her head, instead of reports and pleas for funding. She lives in a small house overrun by books with her wonderful husband.
View all posts by wordcloud9 →
This entry was posted in History, Holidays, On This Day and tagged Aleksandr Glazunov, Anna Julia Cooper, Charles Keene, Elizabeth Butler-Sloss, Leo Fender, Madonna, William Van Alen. Bookmark the permalink.