Amid the Trumpian bluster of the Arpaio pardon and the ratings Trump wanted because of Hurricane Harvey, Mike Pence was doing his level-best to demonstrate his presidential ability.

He suddenly realized that he was doing what others had discovered too late, that one never outshines god-emperor Trump.

In stark contrast to most of the pictures of President Trump, who is usually golfing, watching television, or signing things he hasn’t read, Pence is reading and communicating with lawmakers the way one usually expects the President to.

So why would Pence, or his staff, delete this Tweet? The only reasonable explanation is that they wish to soothe the President’s paranoid mind, which is constantly watching for challenges to his tenuous grasp on power.

Trump’s hypersensitive ego desperately seeks affirmation that he is still the Most Presidential Man In Washington and would not take kindly to any perceived threat from his running mate.

Tweet and photo from @VP account of Pence making phone calls appears to have been deletedhttps://t.co/AMESDf2nsx pic.twitter.com/exhyU7wtMV 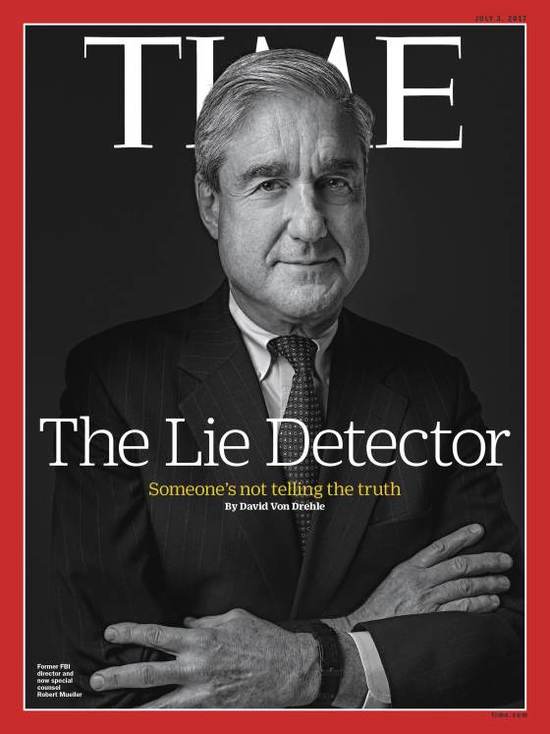 Special Counsel Robert Mueller is closing in on Trump from so many angles it’s hard to keep track.

It’s only a matter of time before Trump is removed from office.

The only question is whether or not Mike Pence will go down with him and from the looks of it, he will.

Michael Flynn was the beginning of the end for the current administration. The New York Times is reporting that Robert Mueller is now asking for the White House to turn over documents pertaining to Flynn’s employment as a foreign agent and with the Trump campaign. Mueller is supposedly investigating whether Flynn was getting kickbacks from his time on the Trump campaign, which would be classified as fraud.

Flynn has already admitted to the Trump team that he was a paid foreign agent, but he was still hired for the National Security Adviser position. Mike Pence knew Michael Flynn was a criminal, but claimed his innocence anyways.

Mueller’s investigation into these kickbacks brings up the question, did Pence know about those too? If Pence knew about these crimes then he committed obstruction of justice.

Ok this…this needs to go VIRAL. Easily the most accessible way I’ve seen to explain #TrumpRussia to the Gen. Pop.pic.twitter.com/o07dwkCJT1

1 Response to Pence deletes tweet because he looked too presidential