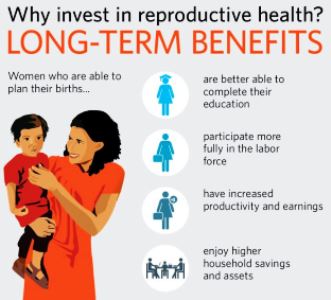 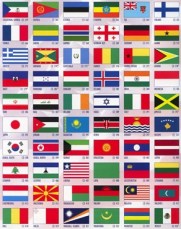 1580 – Frances Drake completes circumnavigation of the world, sailing into Plymouth aboard the Golden Hind 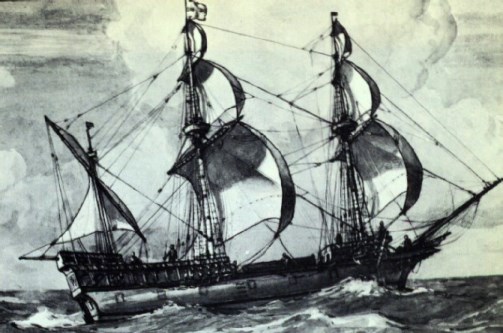 1791 – Jean-Louis Théodore Gericault born, French painter and lithographer, a pioneer of the Romantic Movement – The Raft of the Medusa, his most famous work, is huge: 16′ 1″ high x 23′ 6″ wide. Based on the wreck of the French naval frigate Méduse, which ran aground off the coast of today’s Mauritania in July 1816. On July 5, 1816, at least 147 people were set adrift on a hurriedly constructed raft; all but 15 died in the 13 days before their rescue, and those who survived endured starvation, dehydration and cannibalism. It became an international scandal 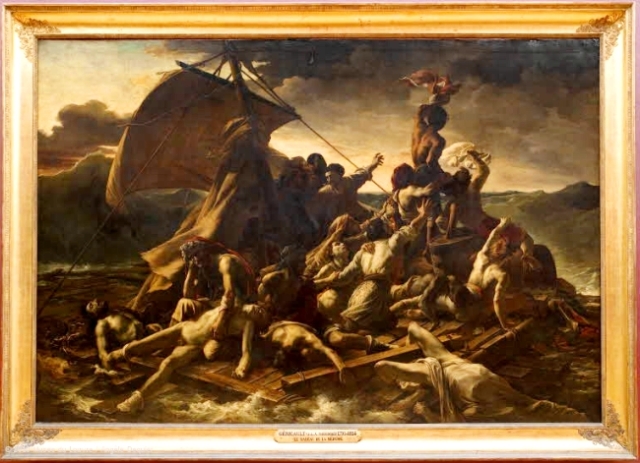 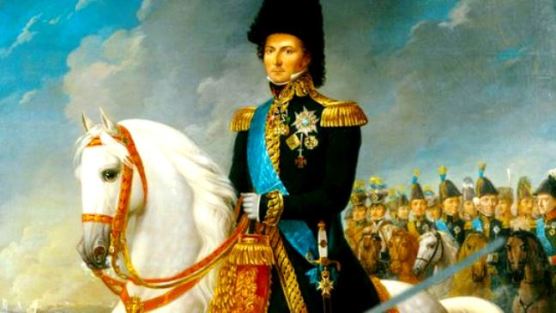 1865 – Dame Mary Russell, Duchess of Bedford born, British pilot who set a record in 1929 flying 10,000 miles round trip between the U.K and India in 8 days; ornithologist, interested in bird migration; founded 4 hospitals in Woburn and Woburn Abbey, and worked as a nurse and radiographer from 1914 through the 1930s; member of the Women’s Tax Resistance League, which used tax resistance to protest excluding British women from the right to vote

1876 – Edith Abbott born, economist, social worker, educator and author; pioneer in making social work a profession; assistant director of the School of Civics and Philanthropy in Chicago, which merged with the University of Chicago as its graduate school in social work; in 1924, she became its dean—the first female dean of any graduate school in the United States

1891 – Charles Munch born in Strasbourg, Alsace-Lorraine, Conductor; remains in France conducting the Orchestre de la Société des Concerts du Conservatoire  during the German occupation to help maintain the morale of the French people, but refuses conducting engagements in Germany or to conduct contemporary German works. He protects members of his orchestra from the Gestapo and contributes from his income to the French Resistance; receives the Légion d’honneur with the red ribbon in 1945; Boston Symphony Orchestra (1949-1962); director of the Berkshire Music Center at Tanglewood (1951-1962)

1891 – Hans Reichenbach born, influential proponent of logical empiricism;  in 1933, Reichenbach was dismissed from his appointment at the University of Berlin under the Nazi “Race Laws” due to his Jewish ancestry: immigrated to Turkey

1898 – George Gershwin born, American composer and songwriter who combines Broadway, jazz and orchestral music in his compositions; Rhapsody in Blue,  An American in Paris and Porgy and Bess 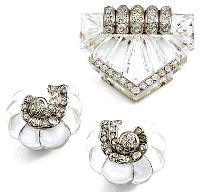 1905 – Albert Einstein’s paper, On the Electrodynamics of Moving Bodies, is published

1907 – New Zealand and Newfoundland become dominions within the British Empire 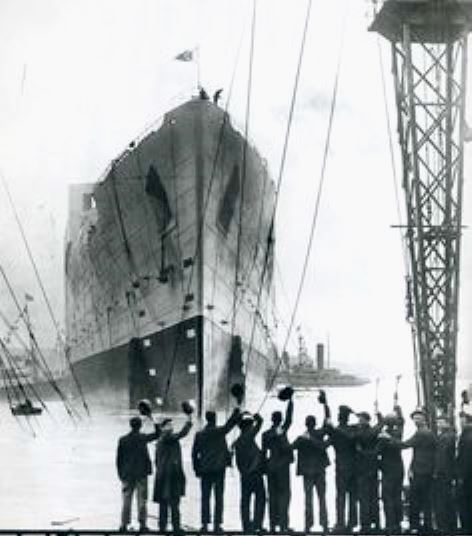 1937 – Bessie Smith, American blues singer, is fatally injured in a car crash, and dies the following morning; (music starts at :54)

1942 – Gloria Evangelina Anzaldúa born, American scholar of Chicana cultural theory, feminist theory, and queer theory; her book, Borderlands/La Frontera: The New Mestiza, is loosely based on her life growing up on the Mexican-Texas border

1942 – August Frank, administrative chief of the Order Police of the SS-Wirtschafts-Verwaltungshauptamt, issues a memorandum containing operational detail on how Jews should be “evacuated” including what to do with the underwear of those killed

1957 – West Side Story, music and lyrics by Leonard Bernstein and Stephen Sondheim,  opens on Broadway 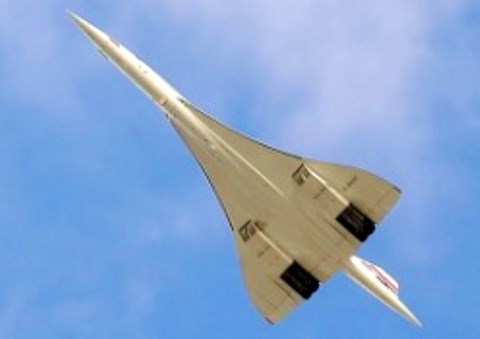 1983 – Australia II wins the America’s Cup Yacht Race, the first time the Americans have ever lost in 132 years

1997 – Part of the Basilica of St. Francis at Assisi collapses during an earthquake

2000 – Anti-globalization protests by crowds of up to 20,000 protestors in Prague for the IMF/World Bank summits turn violent

2007 – Myanmar begins a violent crackdown on protests, beating and dragging away dozens of monks 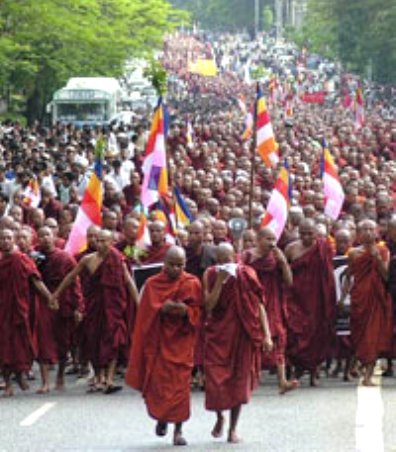 2007 – First World Contraception Day * is supported by the World Health Organization (WHO) and numerous women’s health organizations, including Planned Parenthood

2013 – The UN General Assembly designates September 26th as the International Day for the Total Elimination of Nuclear Weapons – it was the subject of the General Assembly’s  first resolution in 1946, and continues to be a priority goal

Nona Blyth Cloud has lived and worked in the Los Angeles area for the past 50 years, spending much of that time commuting on the 405 Freeway. After Hollywood failed to appreciate her genius for acting and directing, she began a second career managing non-profits, from which she has retired. Nona has now resumed writing whatever comes into her head, instead of reports and pleas for funding. She lives in a small house overrun by books with her wonderful husband.
View all posts by wordcloud9 →
This entry was posted in History, Holidays, On This Day and tagged Bessie Smith, Jane Smiley, Leonard Bernstein, Sir Francis Drake, Suzanne Belperron, T.S. Eliot, Winsor McCay. Bookmark the permalink.
Loading Comments...
%d bloggers like this: