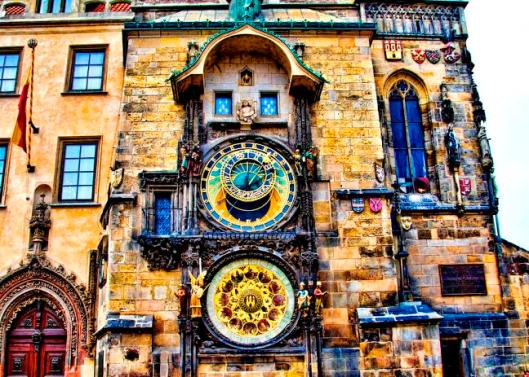 1604 – Kepler’s Supernova was seen in the Milky Way, in the constellation Ophiuchus

1635 – Roger Williams, tried and convicted of sedition and heresy, is banished from Massachusetts, after speaking against civil magistrates ordering punishments for religious offences, in favor of a person’s right to follow their own religious convictions, and questioning the King’s right to grant charters to lands already inhabited by indigenous peoples. He would shelter for the winter with the Wampanoags’ chief Massasoit

1701 – The Collegiate School of Connecticut is chartered in Old Saybrook CT, later moved to New Haven and re-named Yale University

1776 – Spanish missionaries settle in what will be San Francisco CA

1804 – Hobart, the capital of Tasmania, founded

1824 – Slavery is abolished in Costa Rica

1847 – Slavery is abolished in Saint Bathélemy,* and all slaves are freed 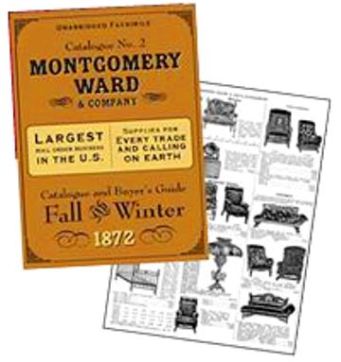 1874 –  Union postale universelle, the Universal Postal Union (UPU), is created by the Treaty of Bern to: establish uniform postal rates for international mail; set guidelines for equal treatment of foreign and domestic mail; eliminate the need for extra postage as international mail passes through other countries in transit to its destination; and set standards for size and design of international postage stamps for maximum efficiency, such as showing the value of stamps in numerals instead of spelled out in letters. The UPU became a specialized agency of the United Nations in 1948 (see 1969 entry below)

1890 – Aimee Semple McPherson born in Canada, Pentecostal evangelist and media celebrity who skillfully used radio to build up her image; there are still unresolved questions about whether or not she engineered her own kidnapping in 1926 when she disappeared for five weeks, causing an all-out media frenzy

1899 – Bruce Catton born, American Civil War historian and author; 1954 Pulitzer Prize and National Book Award for A Stillness at Appomattox, final volume of The Army of the Potomac trilogy

1911 – The Fire Marshall’s Association of North America holds the first Fire Prevention Day * on the anniversary of the last day of the Great Chicago Fire. President Woodrow Wilson proclaims Fire Prevention Week in 1920

1930 – Aviator Laura Ingalls (not the author) becomes the first woman to fly across the U.S., completing a nine-stop journey from New York’s Roosevelt Field to Glendale CA

1934 – Jill Ker Conway born in Australia, academic and author; first woman president of Smith College (1975-1985), where she engaged in creative circumvention of  Massachusetts welfare laws so single-parent scholarship students would not have to choose between welfare benefits to support their families or scholarships to continue their education, leading to a change in Massachusetts welfare laws to enable students to keep their benefits and their scholarships 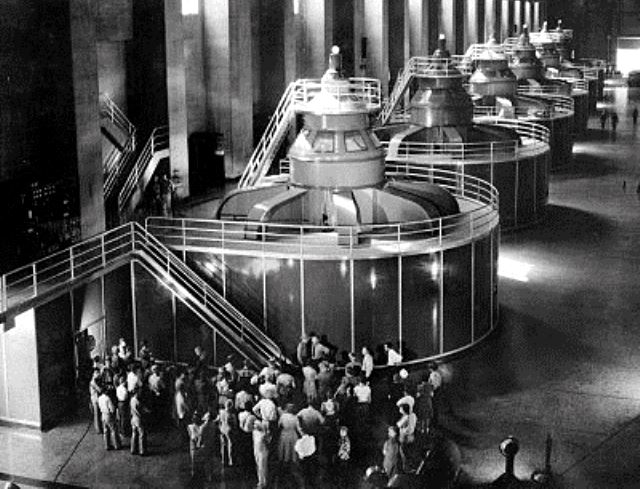 1970 – The Khmer Republic is proclaimed in Cambodia

1976 – National Chess Day * is proclaimed by President Ford as part of the U.S bicentennial celebration – Benjamin Franklin was a skilled player and wrote one of the earliest books on chess

1981 – Capital punishment is abolished in France

2007 – As part of International Cephalopod Awareness Days, Nautilus Night celebrates the lesser-known extant cephalopods, some of the 800 cephalopods known to science 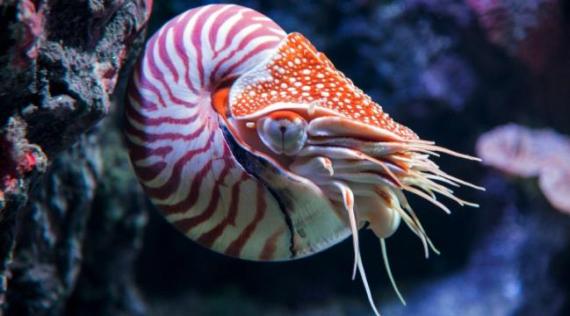 2012 – The Pakistani Taliban make a failed attempt to assassinate 15-year-old Malala Yousafzai for speaking out for the rights of girls to an education, sparking international support for her and her cause

Nona Blyth Cloud has lived and worked in the Los Angeles area for the past 50 years, spending much of that time commuting on the 405 Freeway. After Hollywood failed to appreciate her genius for acting and directing, she began a second career managing non-profits, from which she has retired. Nona has now resumed writing whatever comes into her head, instead of reports and pleas for funding. She lives in a small house overrun by books with her wonderful husband.
View all posts by wordcloud9 →
This entry was posted in History, Holidays, On This Day and tagged Bruce Catton, Giuseppe Verdi, Jackson Browne, Jill Ker Conway, John Lennon, Laura Ingalls, Malala Yousafzai. Bookmark the permalink.
%d bloggers like this: