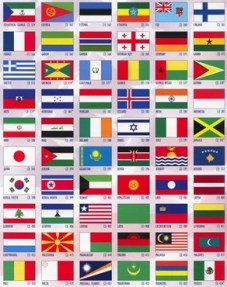 54 – Roman Emperor Claudius dies, probably of poisoning – his wife Agrippina is suspected, possibly in collusion with Nero, who succeeded his uncle

1269 – The present building at Westminster Abbey is consecrated

1307 – Phillip the Fair, who owed large sums to the Knights Templar in France, has hundreds of them arrested, and tortured into ‘confession’ of heresy

1773 – The Whirlpool Galaxy is discovered by Charles Messier, who designates it M51 in his catalogue

1821 – Mexico declares its independence * from the Spanish Empire

1845 – Nine years after its inception, the majority of Republic of Texas voters approve becoming a U.S. state instead, effective in 1846

1862 – Mary H. Kingsley born, English ethnographic and scientific writer and explorer; wrote and lectured about Sierra Leone, Angola, Gabon, the Congo River and Cameroon after traveling in West Africa in 1893 and 1894-95; author of Travels in West Africa and West African Studies

1884 – The International Meridian Conference votes on a resolution to establish the meridian passing through the Observatory of Greenwich, in London, England, as the initial meridian for longitude

1885 – The Georgia Institute of Technology (Georgia Tech) is founded in Atlanta, United States

1902 – Arna Bontemps born, American novelist and poet, he was a noted member of the Harlem Renaissance; Story of the Negro

1903 – Babes in Toyland premieres on Broadway 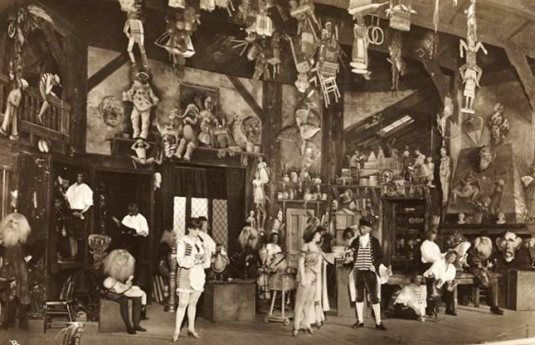 1919 – Jackie Ronne born, American explorer; first woman to work as a member of an Antarctic expedition (1947-49); the Ronne Ice Shelf is named for her 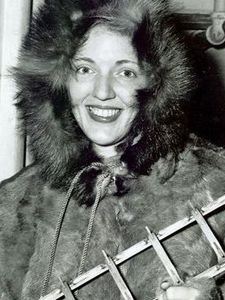 1923 – Ankara replaces Istanbul as the capital of Turkey

1924 – The Guardsman opens on Broadway 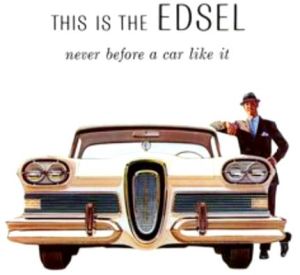 Nona Blyth Cloud has lived and worked in the Los Angeles area for the past 50 years, spending much of that time commuting on the 405 Freeway. After Hollywood failed to appreciate her genius for acting and directing, she began a second career managing non-profits, from which she has retired. Nona has now resumed writing whatever comes into her head, instead of reports and pleas for funding. She lives in a small house overrun by books with her wonderful husband.
View all posts by wordcloud9 →
This entry was posted in History, Holidays, On This Day and tagged Charles Messier, Conrad Richter, Jackie Ronne, Mary H. Kingsley, Naguib Mahfouz, Paul Simon, Rachel De Thame. Bookmark the permalink.
Loading Comments...
%d bloggers like this: