International Day to End Impunity
for Crimes Against Journalists *

1721 – Peter the Great, sovereign of all Russia, changes his title to Emperor 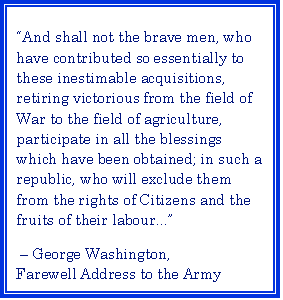 1879 – Marion Jones Farquhar born, American tennis player, first Californian to reach the finals at the Women’s U.S. Tennis Championships in 1898, but her first win is in 1899, her second win is in 1902. At the 1900 Olympics, became the first American woman to win a medal in Tennis; inducted into International Tennis Hall of Fame in 2006

1920 – In the United States, KDKA of Pittsburgh starts broadcasting as the first commercial radio station, first broadcast is results of 1920 U. S. presidential election

1939 –Pauline Neville-Jones born, career member of Her Majesty’s Diplomatic Service (1963-1996) in Rhodesia, Singapore, Washington DC and Bonn; seconded to the European Commission (1977-1982); 1991-1994, Head of Defence and Overseas Secretariat in the Cabinet Office and Deputy Secretary to the Cabinet; made a Dame Commander in 1995, and The Baroness Neville-Jones in 2007

1942 –Shere Hite born in the U.S., becomes a German citizen in 1995, sexologist whose work focuses primarily on female sexuality

1947 – In California, designer Howard Hughes performs the maiden (and only) flight of the Spruce Goose or H-4 The Hercules; the largest fixed-wing aircraft ever built

1949 – At the Dutch–Indonesian Round Table Conference, the Netherlands agrees to transfer sovereignty of the Dutch East Indies to the United States of Indonesia, and

1959 – Quiz show scandals: Twenty One game show contestant Charles Van Doren tells to Congressional committee he was given questions and answers in advance 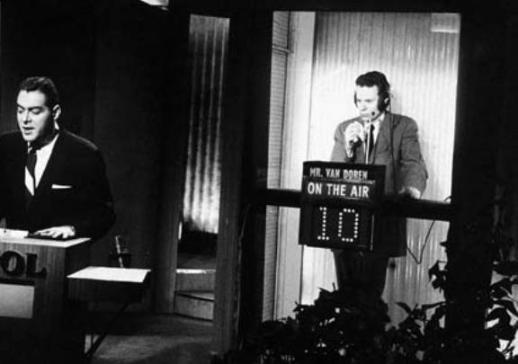 1959 – The first section of the M1 motorway, the first inter-urban motorway in the U. K., is opened between present junctions 5 and 18, along with M10 and M45 motorways 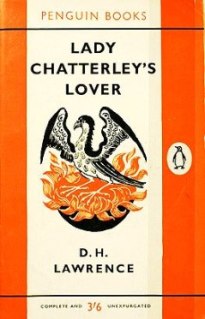 1964 – King Saud of Saudi Arabia is deposed by a family coup, and replaced by his half-brother Faisal

1964 – Britta Lejon born, Swedish Social Democratic politician; member of the Riksdag, and was in the cabinet of Göran Persson (1996-2006)

1974 – Sofia Polgár  born, Hungarian chess player, the middle sister with Susan and Judit Polgár, the Polgár trio of Chess Grandmasters; Sofia is World Under-14 Girls Champion in 1986, her highest performance rating: 2879 at a tournament in Rome, at one time ranked as the World’s sixth-strongest woman player

1984 – Velma Barfield, who confessed to six murders, becomes the first woman executed in the U. S. since 1962

1985 – The South African government imposes severe restrictions on television, radio and newspaper coverage of unrest by both local and foreign journalists

2009 (?) – First mention found of Traffic Directors Day * – a day to say thank you to the media people who bring us traffic reports

2010 – Republicans won control of the House of Representatives, picking up 63 seats in midterm elections, while Democrats retained a majority in the Senate; Republican governors outnumbered Democrats after gaining six states.

2013 – A U.N. resolution establishes November 2 as International Day to End Impunity for Crimes against Journalists *

Nona Blyth Cloud has lived and worked in the Los Angeles area for the past 50 years, spending much of that time commuting on the 405 Freeway. After Hollywood failed to appreciate her genius for acting and directing, she began a second career managing non-profits, from which she has retired. Nona has now resumed writing whatever comes into her head, instead of reports and pleas for funding. She lives in a small house overrun by books with her wonderful husband.
View all posts by wordcloud9 →
This entry was posted in History, Holidays, On This Day and tagged George Washington, Haile Selassie, k.d. lang, Margaret Sanger, Peter the Great, Rose Bird, Shere Hite, Sofia Polgár. Bookmark the permalink.
Loading Comments...
%d bloggers like this: