630 – The prophet Muhammad and his followers defeat the Quraysh tribe, and open the city of Mecca to pilgrims

1055 – Theodora Porphyrogenita becomes sole empress regnant of the Byzantine Empire, the last of the Macedonian line, after years of alternating exile and waxing and waning amounts of power and influence as co-ruler with her tempestuous and jealous sister Zoe and Zoe’s assorted husbands

1569 – First recorded state lottery in England is drawn, chartered by Queen Elizabeth I for “reparation of the havens and strength of the Realme, and towardes such other publique good workes”

1770 – The first shipment of rhubarb is sent to the U.S. from London

1759 – The Presbyterian Synod in Philadelphia creates the Corporation for Relief of Poor and Distressed Widows and Children of Presbyterian Ministers – the first U.S. ‘life insurance’ company

1805 – Michigan Territory, long-time bone of contention in struggles amongst the Northwestern plains tribes, the British and the U.S., becomes an American territory

1815 – Sir John A. Macdonald * is born, the first Prime Minister of Canada

1861 – Alabama declares its secession from the United States

1867 – Benito Juarez returns to the Mexican presidency, following the withdrawal of French troops and the execution of Emperor Maximilian

1878 – The first day milk was delivered in glass bottles, celebrated as Milk Day *

1885 – Alice Paul born, American suffragist and women’s rights activist; a leader of the National Women’s Party, key strategist in the long-fought campaign for the 19th Amendment, and author of the Equal Rights Amendment, which remains unratified to this day

1902 – Popular Mechanics magazine is published for the first time 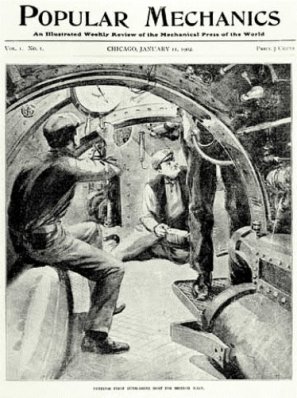 1911 – Nora Heysen born, Australian artist; first woman to win the prestigious Archibald Prize in 1938 for portraiture, and first Australian woman appointed as an official war artist, with the rank of captain, to depict the efforts of Australian women in WWII

1912 – The Lawrence Textile workers ‘Bread and Roses’ Strike, led largely by women, begins – after an injunction against “loitering” in front of the mills designed to prevent strikers from picketing, they form the first moving picket lines in the U.S. 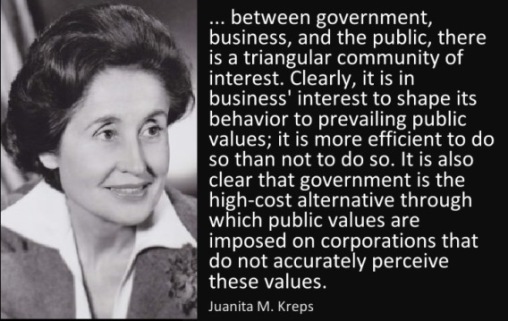 1922 – At Toronto General Hospital, Leonard Thompson becomes the first person to be successfully treated with insulin

1927 – Louis B. Mayer, head of Metro-Goldwyn-Mayer (MGM), announces the creation of the Academy of Motion Picture Arts and Sciences, at a banquet in Los Angeles CA

1964 – U.S. Surgeon General Dr. Luther Terry, M.D., publishes the landmark report Smoking and Health: Report of the Advisory Committee to the Surgeon General of the United States showing that smoking may be hazardous to health, sparking national and worldwide anti-smoking efforts

1964 – His Ring of Fire album makes Johnny Cash the first country singer to hit #1 on the U.S. pop album charts

1978 – Two Soviet cosmonauts aboard the Soyuz 27 capsule link up with the Salyut 6 orbiting space station, where the Soyuz 26 capsule was docked

1991 –Silver and paintings acquired by the late Ferdinand Marcos and his wife, Imelda, are auctioned for a total of $20.29 million at Christie’s in New York

2000 – The U.S. Postal Service unveils the second Vietnam Veterans Memorial commemorative stamp in a ceremony at The Wall

2012 – The Brownielocks Holidays website launches the first Learn Your Name in Morse Code Day * because the code is no longer required for a Ham Radio license, and its use is dying out – help keep this form of communication alive by learning your name

2017 – The first International Parity at Work Day * is launched to raise awareness of the need for workplace diversity, strengthening workplaces by including workers of all  genders, ages, ethnicities, sexual orientations, and physical abilities. The World Economic Forum estimates it will take another 170 years to reach full global economic parity, but the newly formed Parity Pioneers Movement is committed to organizational diversity as a long-term strategy to increase business resilience 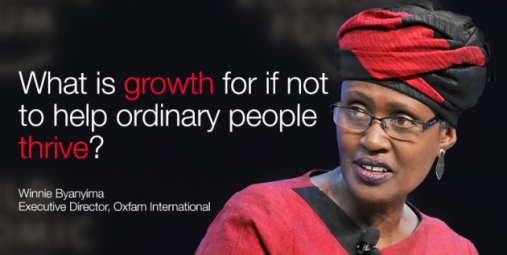 Nona Blyth Cloud has lived and worked in the Los Angeles area for the past 50 years, spending much of that time commuting on the 405 Freeway. After Hollywood failed to appreciate her genius for acting and directing, she began a second career managing non-profits, from which she has retired. Nona has now resumed writing whatever comes into her head, instead of reports and pleas for funding. She lives in a small house overrun by books with her wonderful husband.
View all posts by wordcloud9 →
This entry was posted in History, Holidays, On This Day and tagged Alice Paul, Betty Churcher, Eugenio María de Hostos, Jimi Hendrix, Juanita M. Kreps, William Herschel, Winnie Byanyima. Bookmark the permalink.
Loading Comments...
%d bloggers like this: