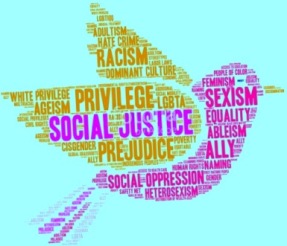 1472 – Orkney and Shetland are pawned by Norway to Scotland in lieu of a dowry for Margaret of Denmark, betrothed to James III of Scotland for 12 years before their wedding in 1469, when she is 13 years old 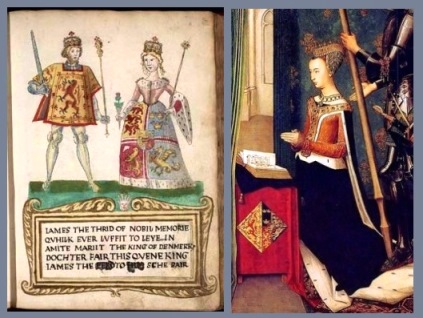 James III and Margaret, on the 1562 Froman Armorial –
Margaret of Denmark, Queen of Scotland, by Hugo van der Goes

1547 – Edward VI of England is crowned King of England at Westminster Abbey, the first British monarch to be raised as a Protestant

1809 – U.S. Supreme Court rules that the power of the federal government is greater than that of any individual state

1839 – The U.S. Congress prohibits dueling in the District of Columbia

1844 – Joshua Slocum born in Nova Scotia, American sailor, adventurer and author;  first person to sail single-handedly around the world, aboard his sloop, Spray; his book about the voyage, Sailing Alone Around the World, became an international best seller 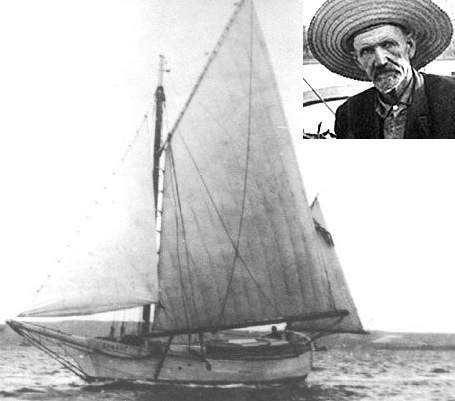 1869 – The Tennessee legislature gives Governor William G. Brownlow the power to declare martial law in any country necessary to curb the violence of the Ku Klux Klan, who was terrorizing any black freedmen attempting to vote, and any freed people assuming leadership in their communities, or trying to set up schools; a Cincinnati private detective, hired to infiltrate the Klan and gather names of members, is found murdered on this date, and the governor declares martial law in nine counties, but when he resigns five days later to fill a seat in the U.S. senate, Nathan Bedford Forrest, believing their cause won, tells Klan members to destroy their robes 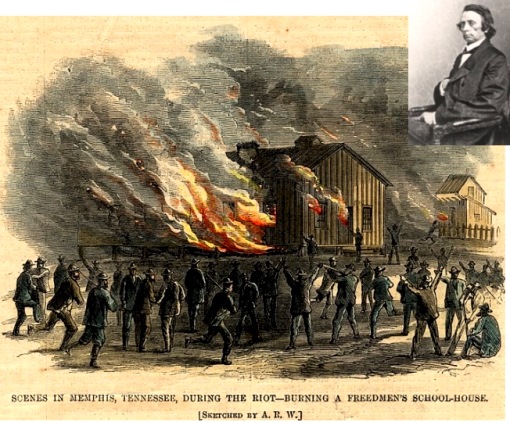 1872 – Silas Noble and J.Cooley of Massachusetts patent a toothpick-making machine 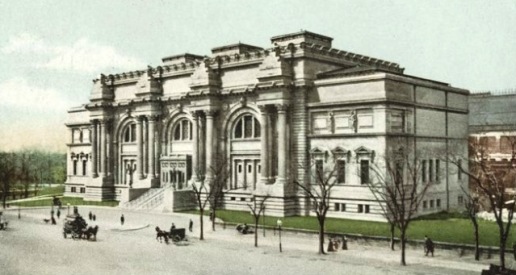 1873 – The University of California got its first Medical School

1893 – Elizabeth Holloway Marston born, American psychologist, attorney and author; co-developer of the systolic blood-pressure test used to detect deception (predecessor of the polygraph), and one of the inspirations for her husband William Moulton Marston’s comic book character, Wonder Woman 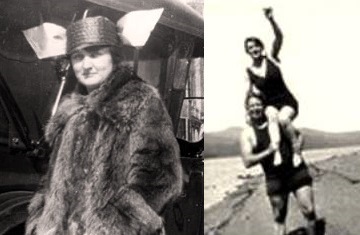 Elizabeth Holloway Marston (yes, those are wings on her hat) –
and on a beach with husband William Moulton Marston

1893 – Gabrielle Petit born, Belgian Red Cross volunteer and spy for the British Secret Service during WWI, arrested by the German military and executed by firing squad

Moonrise, one of the most famous Ansel Adams photographs

1926 – Dame Gillian Lynne born, British ballerina, choreographer and theatre-television director; choreographer for Cats and The Phantom of the Opera

1927 – Sidney Poitier born in the Bahamas, American actor and film star, film director and author; first black actor to win an Oscar for Best Actor in a Leading Role, for Lilies in the Field 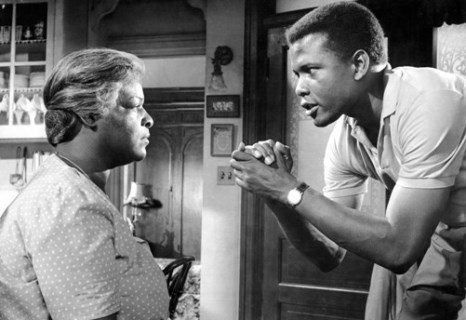 A Raisin in the Sun (1961) – Claudia MacNeil with Sidney Poitier

1928 – Jean Kennedy Smith born, American diplomat, U.S. Ambassador to Ireland (1993-1998), made on honorary citizen of Ireland in 1998 in recognition of her aid in the Northern Ireland peace process; founder of Very Special Arts; received the Presidential Medal of Freedom in 2011

1931 – The U.S. Congress grants California the right to build the Oakland Bay Bridge as a toll-bridge as part of Interstate 80

1933 – The U.S. House of Representatives completes congressional action on the amendment to repeal Prohibition.

1935 – Caroline Mikkelsen, Danish explorer with her husband on a Norwegian expedition, becomes the first woman to stand on an Antarctic island, five miles off the coast of Antarctica

1962 – John Glenn makes space history, the first American to orbit the world, three times in 4 hours, 55 minutes aboard the Friendship 7 Mercury capsule; he sees the Devil’s Cigarette Lighter, a natural gas well fire in the Sahara, while in flight 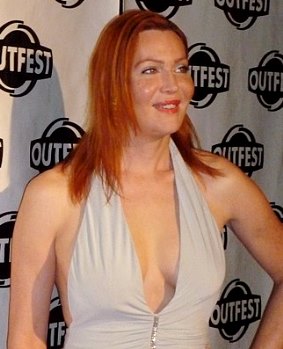 1992 – Ross Perot announces he is running for U.S. President

2005 – Spain becomes the first country to hold a referendum on ratifying the proposed Constitution of the European Union; it is approved by the majority of voters

2009 – Hershey’s, largest U.S. candy maker, closes its candy factory in Reading PA, which produced Zagnut, York Peppermint Pattie, and 5th Avenue candy bars, among others. Hershey’s factory in Monterey, Mexico is now producing these products; many of them are no longer made with real chocolate 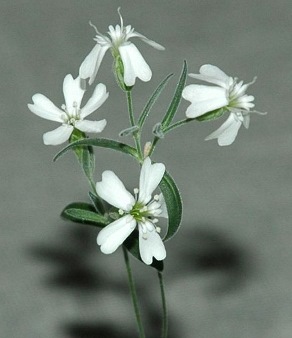 Nona Blyth Cloud has lived and worked in the Los Angeles area for the past 50 years, spending much of that time commuting on the 405 Freeway. After Hollywood failed to appreciate her genius for acting and directing, she began a second career managing non-profits, from which she has retired. Nona has now resumed writing whatever comes into her head, instead of reports and pleas for funding. She lives in a small house overrun by books with her wonderful husband.
View all posts by wordcloud9 →
This entry was posted in History, Holidays, On This Day and tagged Angelina Grimké Weld, Ansel Adams, Elizabeth Holloway Marston, Jimmy Yancey, Joshua Slocum, Nancy Wilson, Sidney Poitier. Bookmark the permalink.
%d bloggers like this: