Shortfinals is back and we have him here.

Shortfinals is back and we have him here. It has been 1,484 days since shortfinals wrote one of his encyclopedic photo-blog posts for the Daily Kos blog.

Shortfinals is the nom de plume of G. Ross Sharp. Originally from Derbyshire, England, he now resides in the Boston area. 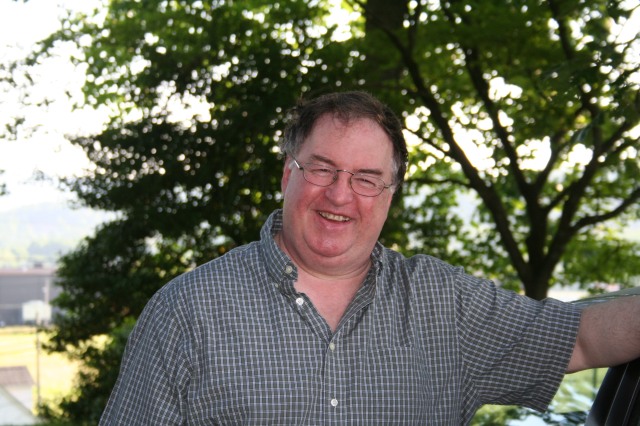 Ross is interested in practically everything. He had a distinguished career involving precision engineering and material sciences. Later, he was recruited by Leicestershire Museums, Art Galleries and Records Service to become their first – and only – Assistant Keeper, Aviation. That collection is one of the most valuable in all aviation, since it includes such treasures as the Whittle and Taylorcraft/Auster collection.

After a time at Leicestershire, he became curator of the East Midlands International Airport’s EMIA ‘Aeropark’. He designed the 12-acre park. Besides being curator, he supervised tours by the Concorde.

For his museum and preservation work, he has received awards and international recognition.

He has been a popular color commentator for airshows because of his encyclopedic knowledge of aircraft, both civilian and military.

His interests are not limited to aviation. He likes machinery of all kinds, including trains. He has been known to frequent old pubs, bookstores, churches, and crumbling walls.

The original working drawings for the Mosquito have been found; approximately 22,000 pages. They are on microfilm. 148 pounds of microfilm.

Ross is reading every one of those plan sheets. He is about halfway through the massive—and priceless—cache of plans. Story and interview with him from the Smithsonian.

They liked him so much from that interview, he was asked to write a regular column for the Smithsonian Air & Space magazine.

Now, he is here with us on Flowers for Socrates. Incidentally, he is an accomplished photographer. His file of digital photos has filled up his “three-terabyte Imperial Brick.” He recently acquired a 25-megapixel Nikon, so he needs another “brick.” He will be sharing some of his more interesting photos with us.

Remember the character ‘Joe Turner,’ played by Robert Redford in Three Days of the Condor? One of the more memorable lines from that movie was (referring to Joe Turner), “He reads……everything.”

5 Responses to Shortfinals is back and we have him here.