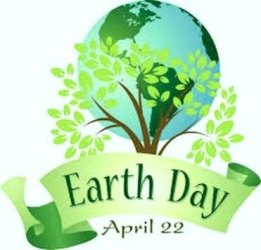 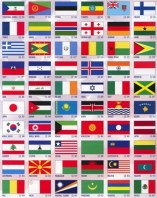 238 – The Imperial Crisis: the Roman Senate outlaws the “barracks emperor” Maximinus Thrax, who began as a lowborn common soldier and distrusted the nobility, who loathed him in return, for his bloodthirsty proscriptions in Rome; they nominate two Senators, Pupienus and Balbinus, as co-emperors, but the people of Rome refuse to accept them, and they appoint Gordian III, grandson of Emperor Gordian I as Caesar to form a triumvirate 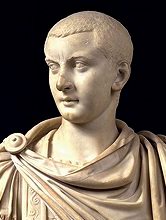 1451 – Queen Isabella of Castile born, with husband Ferdinand II of Aragon, reunified Spain, and she sponsors the 1492 voyage of Christopher Columbus to ‘the Indies’

1766 – Germaine de Staël born, French author, essayist, social commentator and political agitator; a passionate supporter of  ‘Liberté, égalité, fraternité’ she quickly became disenchanted with Napoleon, and used her considerable wit to deride him –
He banished her from Paris, and she spent 10 years in exile Switzerland 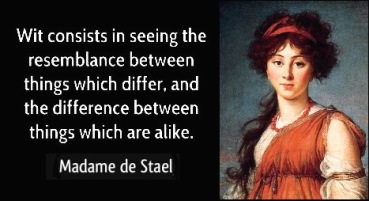 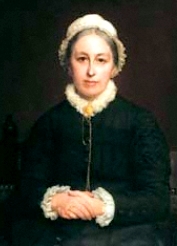 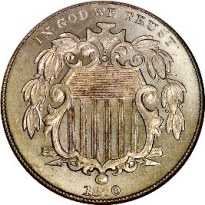 1873 – Ellen Glasgow born, American author, portraying the changing South after the Civil War, recipient of the 1942 Pulitzer Prize for her novel In This Our Life

1889 – At noon, thousands rush to claim land in the Land Rush of 1889. Within hours the cities of Oklahoma City and Guthrie are formed with populations of at least 10,000; celebrated as Oklahoma Day * 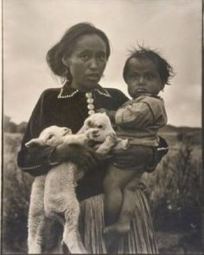 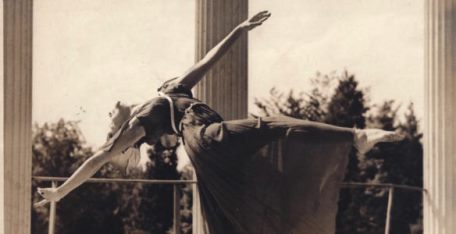 1909 – Rita Levi-Montalcini born, Italian neurologist and member of the Italian Senate, recipient of the 1986 Nobel Prize in Medicine and the National Medal of Science in 1987 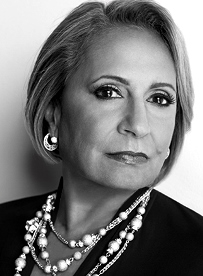 1966 – British band the Troggs release their single “Wild Thing” in the U.S.

1970 – Senator Gaylord Nelson (D- WI), after seeing the ravages of the massive 1969 oil spill off the California Coast at Santa Barbara, persuades Pete McClosky (R-CA) to co-sponsor a “national teach-in on the environment,” and recruits Denis Hayes from Harvard as national coordinator, and the first Earth Day * is born 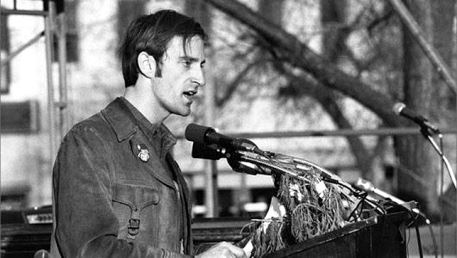 1993 – The U.S. Holocaust Memorial Museum is dedicated in Washington, D.C.

2014 – NASA’s Earth Day Global Selfie * – NASA asks on social media “Where are you on Earth right now?” and requests they download a special sign in the language of their choice, fill their location, and take a selfie to send to NASA to become part of  a mosaic picture made to look like Earth from space 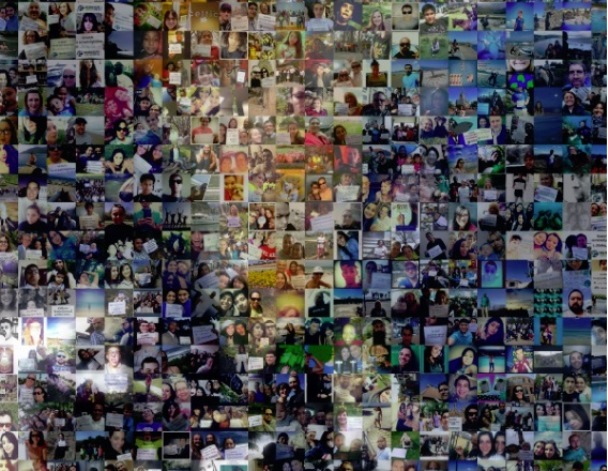 2016 – The Paris Agreement under the United Nations Framework Convention on Climate Change (UNFCCC) opened for signature; as of April 1, 2017, 195 countries have signed the treaty, and 143 of them have ratified it, including the United States; but the Trump administration reneges on the deal

Nona Blyth Cloud has lived and worked in the Los Angeles area for the past 50 years, spending much of that time commuting on the 405 Freeway. After Hollywood failed to appreciate her genius for acting and directing, she began a second career managing non-profits, from which she has retired. Nona has now resumed writing whatever comes into her head, instead of reports and pleas for funding. She lives in a small house overrun by books with her wonderful husband.
View all posts by wordcloud9 →
This entry was posted in History, Holidays, On This Day and tagged Denis Hayes, Ellen Glasgow, Germaine de Staël, Henry Fielding, Immanuel Kant, J. Robert Oppenheimer, Louise Glück. Bookmark the permalink.