Several countries have a second day off for May Day celebrations: Bosnia & Herzegovina, Montenegro, Russia, Serbia, Slovenia, and Transdniestria

1194 – King Richard I of England, upon returning from captivity in Austria, gives Portsmouth its first Royal Charter, including permissions for an annual fifteen-day free market fair, weekly markets, and a local court to deal with minor matters, and exempting its inhabitants from paying an annual tax of £18

1568 – Mary, Queen of Scots, imprisoned at Loch Leven charged with murder and adultery, for her suspected part in her first husband’s murder, and her hasty marriage to the divorced and Protestant Lord Bothwell, who is also implicated in the murder plot, is forced to abdicate in favor of her son. On this day, she escapes from Loch Leven Castle and flees to England, but is soon kept in custody there 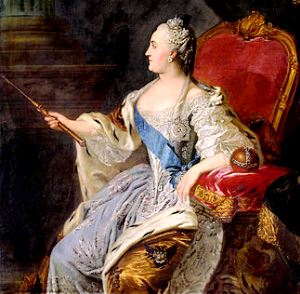 1759 – Life Insurance Day * – The charter for the Corporation for Relief of Poor and Distressed Widows and Children of Presbyterian Ministers is issued, the first life insurance program in the U.S. 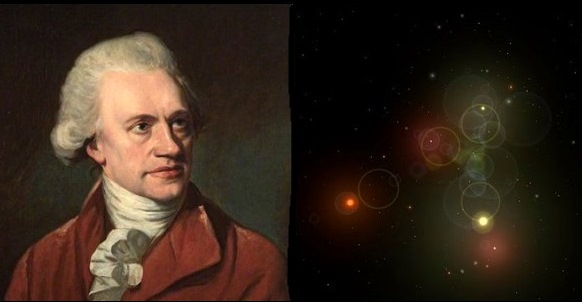 1865 – President Andrew Johnson issues Proclamation 131, offering rewards for the arrest of Confederate President Jefferson Davis ($100,000), who is captured on May 10, 1865. Several others are also listed with rewards of various amounts offered, including Clement C. Clay ($25,000), who helped create a spy network for the Confederate War Department and is suspected of involvement in John Wilkes Booth’s assassination plans, but he is released a few months after he turns himself in

Clyde Fitch with poster for his play ‘Girls’

1882 – Isabel González born, Puerto Rican activist; plaintiff in Gonzales v. Williams (1904). As a young pregnant woman, in 1903 she tried to enter the U.S. to reunite with and marry her fiancé, but the U.S. Treasury Department refused her entry as an alien, “likely to become a public charge,” when she reached New York City. The Williams in the case was William Williams, the U.S. Commissioner of Immigration at the Port of New York. Her case was appealed from the U.S. Circuit Court for the NY Southern District after her Writ of Habeas Corpus was dismissed. The Supreme Court case was the first time the Court ruled on the citizenship status of inhabitants of territories acquired by the U.S. González brought attention not only to her case, but the status of all Puerto Ricans by writing letters which were published in the New York Times. The Court’s ruling was ambiguous at best, declaring that under the immigration laws of the time, González was not an alien, and therefore could not be denied entry into New York. But the Court declined to declare that she was a U.S. citizen. The question of the citizenship status of the inhabitants of the new island territories remained confusing, ambiguous, and contested. Puerto Ricans came to be known as something in between: “noncitizen nationals.” Isabel González became a U.S. citizen by marrying her fiancé, but continued with others to press the cause of U.S citizenship for all Puerto Ricans. It finally became a reality in 1917, with the passage of the Jones-Shaforth Act, which conferred U.S. Citizenship on all Puerto Ricans, mostly so the men could be drafted for military service in WWI

1890 – The territory of Oklahoma is created

1895 – Lorenz Hart born, American lyricist and playwright; in partnership with Richard Rodgers, created classic songs like “Blue Moon,” “My Funny Valentine” and “Isn’t It Romantic?” and wrote the books for musicals like The Boys from Syracuse and Pal Joey

1903 – Dr. Benjamin Spock born, “the baby doctor,” author, and anti-war activist; Baby and Child Care is one of the all-time best sellers

1905 – Charlotte Armstrong born, American mystery writer; won Edgar Awards for her novel A Dram of Poison, and three of her short stories: And Already Lost, The Case for Miss Peacock and The Splintered Monday 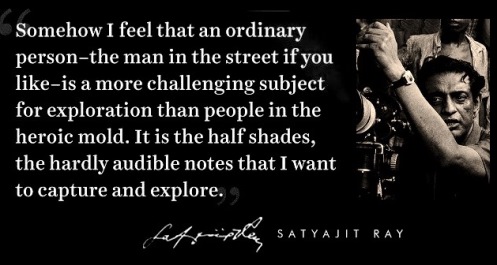 1932 – Pearl S. Buck awarded the Pulitzer Prize for Literature for The Good Earth

1935 – Foster Care Day * – Title IV-E of the Social Security Act authorizes federal grants to states for foster care and adoption assistance programs, to be administered by the U.S. Children’s Bureau

1998 – World Asthma Day * started by the Global Initiative for Asthma, which sets medical guidelines for the disease, the day is now observed in over 35 countries

1999 – Mireya Moscoso becomes the first woman elected President of Panama; she  oversees the transition of control of the Panama Canal from the U.S. to Panama 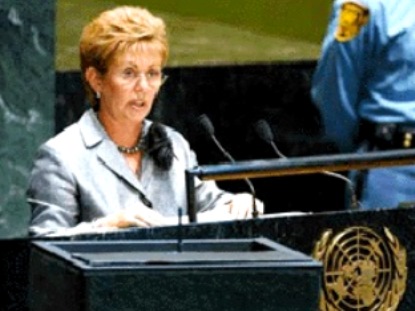 Mireya Moscoso speaking at the UN

2000 – President Bill Clinton announces that accurate GPS access would no longer be restricted to the U.S. military

Nona Blyth Cloud has lived and worked in the Los Angeles area for the past 50 years, spending much of that time commuting on the 405 Freeway. After Hollywood failed to appreciate her genius for acting and directing, she began a second career managing non-profits, from which she has retired. Nona has now resumed writing whatever comes into her head, instead of reports and pleas for funding. She lives in a small house overrun by books with her wonderful husband.
View all posts by wordcloud9 →
This entry was posted in History, Holidays, On This Day and tagged Alessandro Scarlatti, Clyde Fitch, Isabel González, Mireya Moscoso, Nannie Helen Burroughs, Satyajit Ray, William Herschel. Bookmark the permalink.
Loading Comments...
%d bloggers like this: