Celebration of the Senses Day * 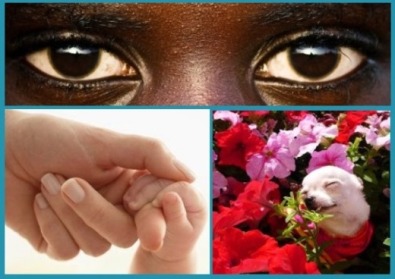 (patron saint of the city)

1312 BC – Muršili II, King of the Hittite Empire, launches an attack on Hayasa-Azzi, a confederation of two kingdoms in the uplands near Mount Ararat

217 BC – Second Punic War: Four Roman legions under Gaius Flaminius Nepos are ambushed and defeated by Hannibal’s army at the Battle of Lake Trasimene

637 – The Battle of Moira is fought between the High King of Ireland and the Kings of Ulster and Dál Riata, a contender for the largest battle in the history of Ireland

972 – The Battle of  Cedynia, the first documented victory of Polish forces

1128 – Forces led by Teresa of León, Countess of Portugal, and Fernando Pérez de Traba are defeated by Alfonso I, Teresa’s son, at the Battle of São Mamede 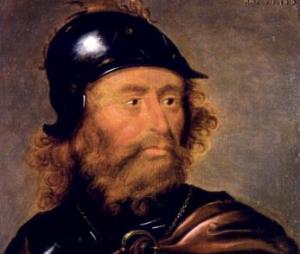 1314 (? year uncertain) – Philippa of Hainault born in France, became Queen of England as the wife of Edward III; acted as regent in 1346 when her husband went to war in France. She is credited with persuading Edward to spare the Burghers of Calais when the besieged city was forced by starvation to surrender; Edward said he would spare the people if six of the city’s leaders would give themselves up to him, demanding they walk out wearing nooses around their necks, and carrying the keys to the city. Philippa asked Edward to be merciful, saying their deaths would be a bad omen for her unborn child, Thomas of Windsor (who only lived a year, in spite of Edward’s mercy) 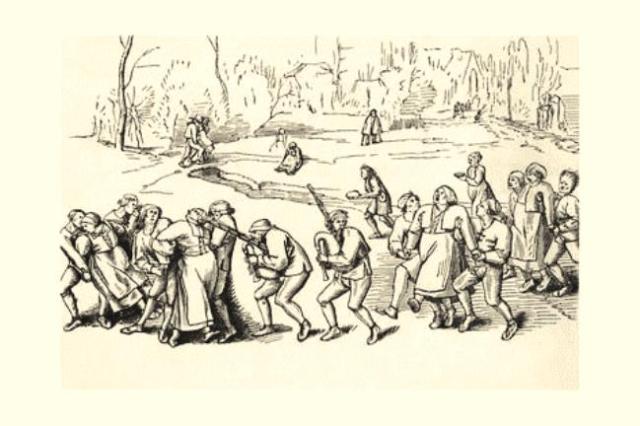 Victims of Saint Vitus Dance Go on Pilgrimage, by Pieter Bruegel the Elder

1842 – Ambrose Bierce born, American author, journalist and wit, served as a lieutenant in the Union Army during in the Civil War; The Devil’s Dictionary

1844 – Charles Goodyear is granted a U.S. patent for vulcanized rubber

1867 – Ruth Randall Edström born, American women’s rights and peace activist; she moved to Europe after marrying Sigfrid Edström, a Swedish engineer, and they lived in first in Switzerland, and then in Sweden.  She was one of the organizers of the third peace conference in The Hague, and participated in the International Women’s Congress of 1915

1912 –Mary Wesley born, English novelist and children’s author; her first adult novel, Jumping the Queue, was published when she was 71 years old, but it was followed by ten other novels in the next fourteen years, all of them bestsellers; her most successful book, The Camomile Lawn, was made into a popular television series in the UK

1914 – Pearl Witherington born, British secret agent, fought in occupied France as a Special Operations Executive member, leading a guerrilla band of French resistance fighters; recommended for the Military Cross, but denied it because she was a woman. 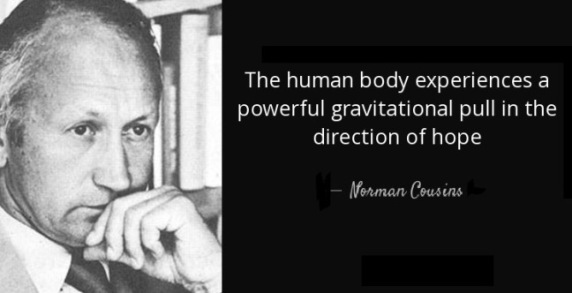 1917 – Lucy Jarvis born, American television producer. She was a food editor at McCall’s magazine who left to raise her two children; then as a volunteer for the Organization for Rehabilitation through Training (ORT), she produced the documentary, Passport to Freedom, and began working for radio and television organizations, including Pathé News. Worked on a public affairs radio program with Martha Rountree in 1957. In 1959, became associate producer on NBC’s The Nation’s Future, and its producer in 1961. Jarvis produced documentaries, including The Kremlin (1963 – in Moscow during the Cuban Missile Crisis), The Louvre: A Golden Prison (1964) which won a Peabody Award, and six Emmys, and What Price Health (1973), which won a Hillman Prize. She left NBC in 1976 to produce several Barbara Walters specials for ABC, then launched her own production company, and produced shows on Broadway, including Sophisticated Ladies (1988)

1918 – Mildred Ladner Thompson, American journalist, one of the first women reporters at The Wall Street Journal

1929 – Carolyn Shoemaker born, American astronomer; she was a 51-year-old “empty-nester” when she started her career, as a field assistant to her husband Gene; she discovered 32 comets, over 800 asteroids, and was co-discoverer of the Comet Shoemaker-Levy 9

1937 – Anita Desai born in the Garhwal Kingdom, Indian novelist and Emerita Professor of Humanities at MIT; won the 1978 Sahitya Akademi Award and the Holtby Memorial Prize for Fire on the Mountain, and the 1983 Guardian Children’s Fiction Prize for Village by the Sea. Clear Light of Day, In Custody and Feasting, Fasting were shortlisted for the Booker Prize

1940 – The WWII Vichy French government signs an armistice with Italy

1941 – Julia Kristeva born in Bulgaria, French psychoanalyst, sociologist, philosopher, author, feminist and human rights activist; noted for development of the concept of abjection, process of separating one’s self from another, such as a child developing a separate identify from a parent, or an abused woman separating her sense of self from her abuser; founder of the Simone de Beauvoir Prize

1943 – Birgit Grodal born, Danish economist and academic, who worked on micro-economic theory, mathematical economics and general equilibrium theory; elected as president of the European Economic Association, but died before she took office; author noted for A Second Remark on the Core of an Atomless Economy (1972), and Existence of Approximate Cores with Incomplete Preferences (1976)

1950 – Mercedes Lackey born, American fantasy novelist; many of her books are set on the world of Velgarth, with interlinked stories

1957 – In Roth v United States, and its companion case, Miller v. California, U.S. Supreme Court in a 6-3 ruling, redefines the Constitutional test for determining what constitutes obscene material not protected by the First Amendment;  Material whose “dominant theme taken as a whole appeals to the prurient interest” to the “average person, applying contemporary community standards.” Only material meeting this test could be banned as “obscene.” The convictions for publishing and sending obscene material through the mail in both companion cases are upheld

2004 – Federal investigators question President George W. Bush for over hour about the news leak of a CIA operative’s name

2009 – South Carolina Governor Mark Sanford, missing for seven days, admits that he had secretly flown to Argentina to visit his mistress

2011 – Celebration of the Senses Day * is launched

Nona Blyth Cloud has lived and worked in the Los Angeles area for the past 50 years, spending much of that time commuting on the 405 Freeway. After Hollywood failed to appreciate her genius for acting and directing, she began a second career managing non-profits, from which she has retired. Nona has now resumed writing whatever comes into her head, instead of reports and pleas for funding. She lives in a small house overrun by books with her wonderful husband.
View all posts by wordcloud9 →
This entry was posted in History, Holidays, On This Day and tagged Ambrose Bierce, Anita Desai, Hopalong Cassidy, Margaret Olley, Norman Cousins, Pablo Picasso, Philippa of Hainault. Bookmark the permalink.
%d bloggers like this: