Sneak Some Zucchini on Your Neighbor’s Porch Day

422 – 11 Rabbit born (nicknamed “Casper”by archaeologists who thought his glyph resembled the friendly ghost); at age 13, he becomes Mayan Ajaw (ruler) of Palenque, and rules for 52 years

1786 – National Dollar Day *- A Second Continental Congress resolution establishes U.S.  currency as the dollar, with dimes, cents and mills as fractions of it

1814 – Esther Hobart Morris born, abolitionist; first female U.S. Justice of the Peace, in Wyoming, appointed to replace the previous justice after he resigned in protest over Wyoming extending suffrage to women 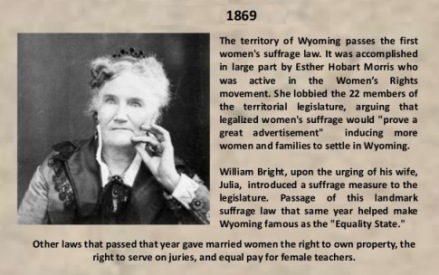 1857 – Cécile Chaminade born, French composer and pianist, in spite of her father’s disapproval; noted for character pieces for piano and salon songs, including Scarf Dance, The Silver Ring and Flute Concertino in D Major; first woman to receive the French Légion d’Honneur for music composition

1863 – Florence Merriam Bailey, American ornithologist and nature writer, organized Audubon Society chapters, co-author with husband of Handbook of Birds of the Western United States and The Birds of New Mexico

1884 – Sara Teasdale born, lyric poet, Pulitzer Prize for Love Songs; also published Sonnets to Duse and Other Poems and Helen of Troy and Other Poems

1898 – Marguerite Bise born, French chef and restauranteur; notable as the third woman to win three Michelin stars, in 1951 as head chef of the restaurant Auberge du Père Bise which she founded with her husband in Talloires, Haute-Savoie, a lakeside resort town in southeastern France 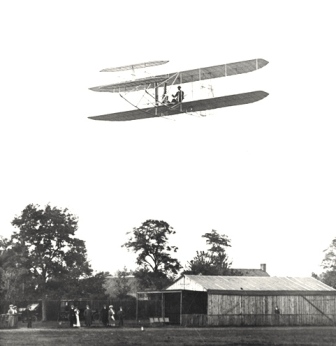 1910 – U.S Army Lt. Benjamin Foulois installs a safety belt and tricycle landing gear on a Wright Flyer in San Antonio TX; the Flyer originally had a brake skid instead of wheels

1911 – The millionth application is filed at the U.S. Patent Office, by Francis Holton, for a tubeless vehicle tire

1926 – Larisa Bogoraz born, Soviet linguist, author and dissident, organizes a protest in Red Square of the Soviet Union’s invasion of Czechoslovakia; exiled for four years in Siberia; co-author of Memory, contributor to the underground Chronicle of Current Events (1968-1983), run by dissidents for free speech and civil rights

1930 – Terry Nation, creator of the villainous Daleks on Doctor Who, is born, To honor him; his birthday is celebrated by Doctor Who fans as Daleks Day *

1937 – Sheila Varian born, American Arabian Horse breeder and trainer; received recognition for her work from the U.S. Equestrian Federation as one of the top ten breeders of Arabians in the country, and awarded the 2001 Ellen Scripps Memorial Breeders’ Cup to her; honored in 2005 with the Arabian Breeders Association Lifetime Achievement Award

1939 – The U.S. boycotts the Venice Film Festival because of Italy’s fascist regime

1945 – The London Charter is signed by France, the U.K., Soviet Union and U.S., establishing the laws and procedures for the Nuremberg Trials

1953 – Soviet Premier Georgy Malenkov announces the USSR has a hydrogen bomb, which is tested four days later on August 12 at Semipalatinsk 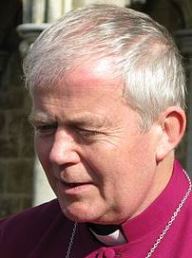 1958 – Deborah Norville born, American television journalist; anchor on the syndicated news magazine Inside Edition since 1995; on the Board of Directors of Viacom Corporation; worked for CBS News (1992-1995), including a stint as co-anchor on America Tonight; she hosted The Deborah Norville Show on ABC TalkRadio (1991-1992) after taking maternity leave; worked for NBC (1987-1990)

1959 – Caroline Ansink born, Dutch composer, musician and music educator; won both a Composition Prize and a GEDOK for Pyrrhus for Organ in 1989 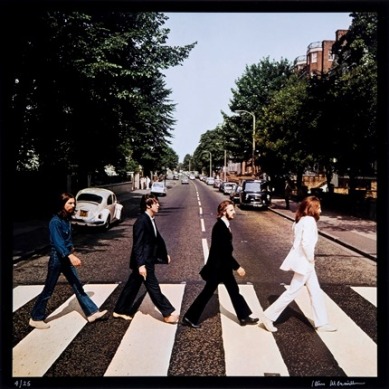 1969 – Executive order 11478, issued by President Nixon, requires each federal department and agency to establish and maintain an affirmative action program of equal employment opportunity for civilian employees and applicants

1969 – The International Fund for Animal Welfare is founded in Canada – it now has projects in over 40 countries; IFAW is the sponsor of International Cat Day *

1973 – Ilka Agricola born, German mathematician in the field of differential geometry, concerned with its applications in mathematical physics; dean of mathematics and computer science at the University of Marburg

2014 – The World Health Organization (WHO) declares the West African Ebola outbreak a Public Health Emergency of International Concern; at least 1,000 people had already died, a figure disputed by some experts as much lower than the actual death toll; survivors often face chronic conditions like joint pain, and eye inflammation that can lead to blindness

Nona Blyth Cloud has lived and worked in the Los Angeles area for the past 50 years, spending much of that time commuting on the 405 Freeway. After Hollywood failed to appreciate her genius for acting and directing, she began a second career managing non-profits, from which she has retired. Nona has now resumed writing whatever comes into her head, instead of reports and pleas for funding. She lives in a small house overrun by books with her wonderful husband.
View all posts by wordcloud9 →
This entry was posted in History, Holidays, On This Day and tagged 11 Rabbit, Caroline Ansink, Janis Joplin, Nicholas Holtam, Nicholas Holtham, Sara Teasdale, Tycho Brahe. Bookmark the permalink.