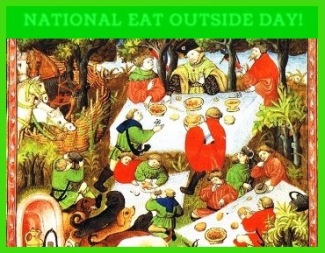 In This Day in HISTORY

1422 – When English King Henry V dies suddenly of illness at age 36, during a military campaign in France, his 9-month-old son becomes Henry VI of England

1741 – Jean-Paul-Égide Martini born, French composer; his Plaisir d’amour was re-styled to become a big hit for Elvis Presley as “I Can’t Help Falling in Love with You”

1775 – Agnes Bulmer born, English poet, author of one the longest epic poems in the English language, Messiah’s Kingdom, which took over nine years to complete 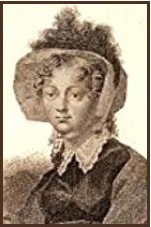 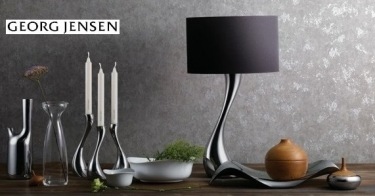 1884 – George Sarton born in Belgium, American chemist and historian; pioneer in science history; he is the father of poet May Sarton

1885 – DuBose Heyward born, American author, noted for his novel Porgy, which was adapted to the stage by his wife, playwright Dorothy Kuhns Heyward, and then as the George Gershwin musical production Porgy and Bess 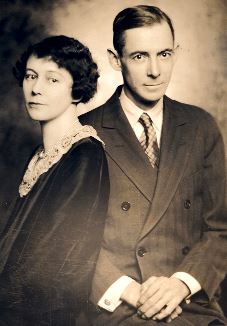 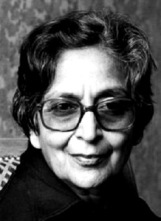 1920 – First news program to be broadcast on the radio, in Detroit MI 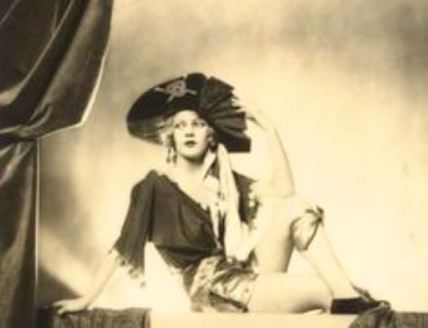 1946 – Ann Coffey born, British Labour politician; Member of Parliament since 1992; Parliamentary Private Secretary to the Chancellor of the Exchequer (2007-2010); councilor to the Stockport Metropolitan Borough Council (1984-1992) 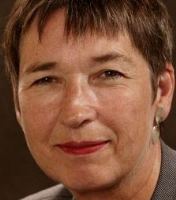 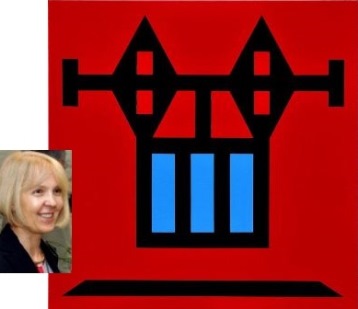 1956 – Tsai Ing-wen born, Taiwanese Democratic Progressive politician, legal scholar and attorney; current President of Taiwan (the Republic of China) since 2016, the first president of both Hakka and aboriginal descent, and the first to be elected without previously serving as Mayor of Taipei 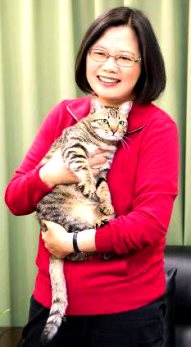 1965 – U.S. Department of Housing and Urban Development (HUD) created by act of Congress

1993 – First ‘Lawyer Appreciation Day’ was not received favorably, so it is renamed ‘Love Litigating Lawyers Day’ * These lawyers are hired to get justice when someone has done you wrong, such as personal injury cases

1997 – Princess Diana, Dodi Al-Fayed and her driver are killed in Paris car crash while fleeing paparazzi

2001 – Sally Finn and Peter Streker start Overdose Awareness Day * as a local Salvation Army program in Australia to acknowledge the grief of bereaved families and support prevention programs. In 2012, the Australian Penington Institute expands the program and coordinates with efforts in other countries, now an International Day

2006 – Edvard Munch’s famous painting The Scream, stolen on August 22, 2004, is recovered in a raid by Norwegian police

2015 – U.S. Department of the Interior Secretary Sally Jewell announced that North America’s tallest mountain had officially been returned to its original Athabascan name, Denali, which means ‘high or great one.’ The name of the 20,320-foot mountain was changed to Mount McKinley in 1897, the same year that William McKinley was inaugurated as U.S. President.  Alaska restored the mountain’s original name in the state’s annals in 1975, and had been asking the federal government to do the same, but McKinley’s home state, Ohio, had always vigorously objected. Secretary Jewell noted in her announcement, “President McKinley never visited, nor did he have any significant historical connection to, the mountain or to Alaska.” 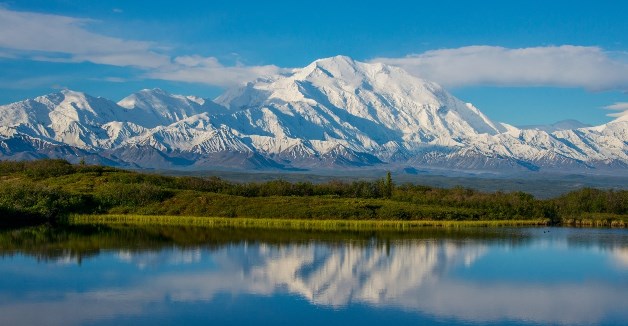 Nona Blyth Cloud has lived and worked in the Los Angeles area for the past 50 years, spending much of that time commuting on the 405 Freeway. After Hollywood failed to appreciate her genius for acting and directing, she began a second career managing non-profits, from which she has retired. Nona has now resumed writing whatever comes into her head, instead of reports and pleas for funding. She lives in a small house overrun by books with her wonderful husband.
View all posts by wordcloud9 →
This entry was posted in History, Holidays, On This Day and tagged Dore Schary, Elizabeth Phelps Ward, Georg Jensen, Maria Montessori, Mary Putnam Jacobi, Mária Balážová, William Saroyan. Bookmark the permalink.