Malaysia – Birthday of His Majesty

9 AD – In the Battle of Teutoburg Forest, an alliance of 6 Germanic tribes led by Arminius ambushes and annihilates 3 Roman legions under Publius Quinctillus Varus

490 – Battle of Marathon on the Greek plain between the Athenians and the invading Persians. The Marathon race was named for the run from Marathon to Athens made by a messenger bearing news of the battle 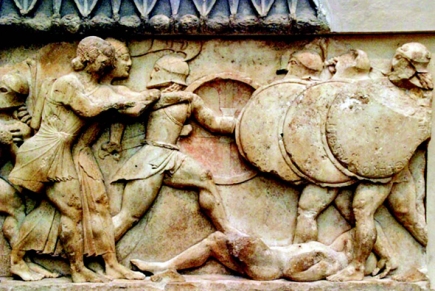 1379 – The Treaty of Neuberg, splits the Austrian Habsburg lands between the Habsburg dukes Albert III and Leopold III

1488 – Anne De Bretagne, aged 12, becomes Duchess of Brittany, upon the death of her father, Francis II, Duke of Brittany, the last male of the House of Montfort

1513 – James IV of Scotland, leading an invading army into Northumberland, is killed at the disastrous Battle of Flodden against an English army led by the Earl of Surrey, becoming the last monarch of the British Isles to die in battle

1731 – Francisco Javier Clavijero born, Mexican Jesuit teacher, scholar and historian; after the Jesuits were expelled from the Spanish colonies in 1767, he went to Italy, where he wrote La Historia Antigua de México, a ten-volume history of Mexico based on his extensive examinations of Aztec codices and books from the era of the Spanish conquest, which corrected many European misconceptions about Aztec culture and history

1739 – The Stono Rebellion, also called Cato’s Conspiracy, begins in south Carolina, the largest slave uprising in the British mainland colonies, spearheaded by recently enslaved Africans. South Carolina’s Negro Act of 1740 bans the importation of slaves from Africa for the next ten years

1754 – William Bligh born, British admiral in command of the HMS Bounty; a terrible martinet, but a great navigator

1834 – A mob attacks Prudence Crandall’s school for black women in Canterbury, Connecticut. She had already been arrested for breaking a local law against teaching “colored persons,’ and this attack forced her to close the school

1850 – The Compromise of 1850 transfers a third of Texas’s claimed territory (now parts of Colorado, Kansas, New Mexico Oklahoma and Wyoming) to U.S. control in return for federal government assuming $10 million of the pre-annexation debt of the failed Republic of Texas

1850 – Fremont Lawson born, American newspaper editor and publisher, of the Chicago Daily News, among others; a pioneer in establishing American correspondents living in foreign countries to gather news and report back to their U.S. newspapers

The McChristian Bear Flag, circa 1850

1864 – Père Jacques-Désiré Laval, * a French Catholic missionary, dies after 23 years in Mauritius, during which he is credited with converting 67,000 people to Catholicism

1868 – Mary Hunter Austin born, American author, an early writer about nature in the U.S. Southwest; her classic book is The Land of Little Rain (1903) describes the fauna, flora and people, and their mysticism and spirituality, in the region between the High Sierra and the Mojave Desert of Southern California

1892 – Edward Emerson Barnard sights the third moon of Jupiter, came to be called Amalthea, after a nymph in Greek mythology

1901 – Granville Hicks born, author, influential Marxist literary critic who resigned from the Communist Party in 1939 to protest the Nazi-Soviet non-aggression pact and became a democratic socialist; best remembered for his non-fiction Small Town

1903 – Phyllis A. Whitney born in Japan to American parents, American author of mysteries and romantic suspense novels for both adults and young readers

1910 – Gertrude Stein and Alice B. Toklas take up lifetime residence together. American writer and literary critic Edmund Wilson will comment in a letter to John Dos Passos that their relationship is “The most perfect example of human symbiosis I have ever seen.” 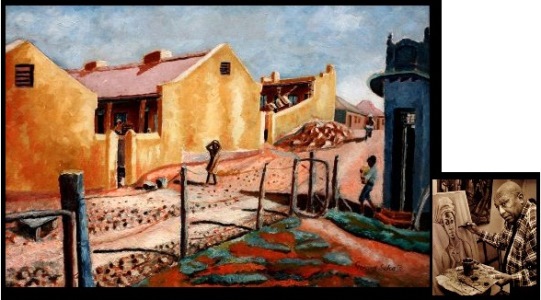 1922 –The Turkish army under Kemal Atatürk marches into Smyrna, taking back control of the city from the Greeks, at the end of the Greco-Turkish War; an intentional fire will be set in the Greek and Armenian quarters of the city on September 13, with a death toll of over 15,000

1923 – Rosita Sokou born, Greek author, playwright, translator and one of the first women journalists in Greece 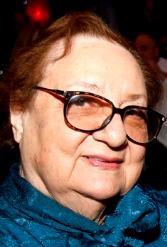 1926 – Louise Abeita Chewiwi (E-Yeh-Shure – ‘Blue Corn’) Isleta Pueblo writer, poet and educator; her book of poems, I am a Pueblo Indian Girl, was published when she was 13 years old

1927 – Tatyana Zaslavskaya born, Russian economic sociologist, a theoretician of perestroika, and specialist in agriculture’s impact on economy and the sociology of the countryside; member of the Russian Academy of Sciences

1932 – The Chaco War between Bolivia and Paraguay begins, a dispute over control of the Gran Chaco region

1948 – North Korea, the People’s Democratic Republic of Korea, is created

1965 – The U.S. Department of Housing and Urban Development is established

1969 – In Canada, the Official Languages Act comes into force, making French equal to English throughout the Federal government

1969 – Natasha Stott Despoja born, Australian Democrats politician; Senator for South Australia (1995-2008), at age 26, she became the youngest woman to sit in the Parliament of Australia; Deputy Leader of the Democrats (1997-2001); Leader of the Australian Democrats (2001-2002); she didn’t stand for reelection to Parliament because of emergency surgery for an ectopic pregnancy and her frustration dealing with her party’s old guard (the party was formally deregistered in 2016 for not having sufficient members.) Despoja was later appointed as Ambassador of Australia for Women and Girls (2013-2016) 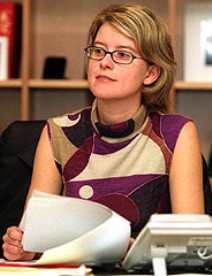 1982 – Conestoga 1 becomes the first successfully launched private rocket; carrying a payload of 40 pounds of water, it flies for 10.5 minutes, reaching sub-orbital flight at an elevation of 195 miles

1993 – Israeli and PLO leaders agree to recognize each other

1994 – Space shuttle Discovery lifts off on an 11-day mission

Nona Blyth Cloud has lived and worked in the Los Angeles area for the past 50 years, spending much of that time commuting on the 405 Freeway. After Hollywood failed to appreciate her genius for acting and directing, she began a second career managing non-profits, from which she has retired. Nona has now resumed writing whatever comes into her head, instead of reports and pleas for funding. She lives in a small house overrun by books with her wonderful husband.
View all posts by wordcloud9 →
This entry was posted in History, Holidays, On This Day and tagged Adelaide Crapsey, Francisco Javier Clavijero, Gerard Sokoto, James Agate, Kwame Nkrumah, Prudence Crandall, Rosita Sokou. Bookmark the permalink.