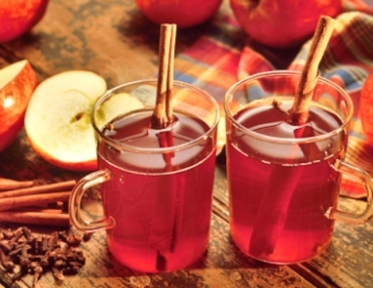 326 – The old, original St. Peter’s Basilica is consecrated in Rome, on the former site of the Circus of Nero 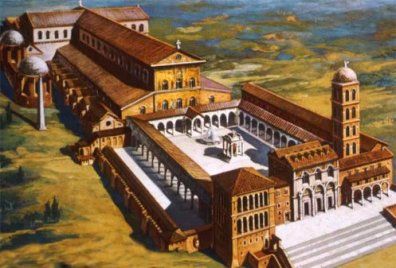 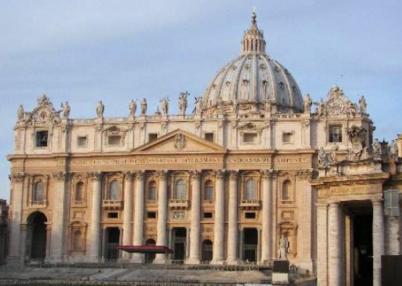 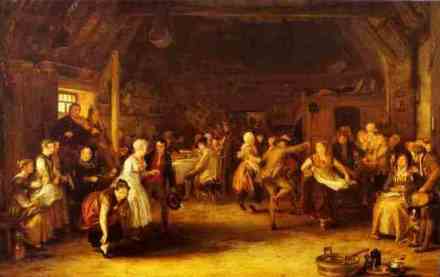 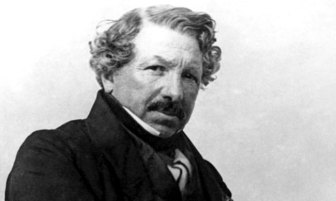 1810 – Asa Gray born, leading American botanist; co-author with John Torrey of Flora of North America. He pursued the mystery of a plant discovered and preserved as a specimen by a French botanist on a 1788 trip to America, which Gray saw in 1839 while visiting Paris, labeled only “Hautes montagnes de Carolinie” (High mountains of Carolina). This sent him on an arduous wild goose chase to heights of mountains in the Carolinas. He decided to name the elusive plant Shortia galacifolia, after his friend and fellow botanist, Charles Wilkin Short. The mystery remained unsolved until 1877, when the 17-year-old son of an amateur botanist found an unfamiliar plant, and his father sent a specimen to Asa Gray. For 38 years, Asa Gray and others had been looking in the wrong place. The Shortia galacifolia didn’t grow in the mountains – it was found beside the Catawba River in the lowlands of North Carolina. The French specimen was mislabeled. 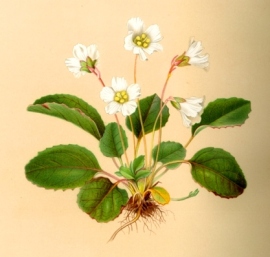 1825 – Susan Tolman Mills born; with her husband Cyrus, founded Mills Seminary, a boarding school for young women, which became Mills College, the first women’s college in California; in 1890, she became the college’s president, hiring architect Julia Morgan in 1904 to design six buildings to expand the campus; she retired in 1909 at the age of 84 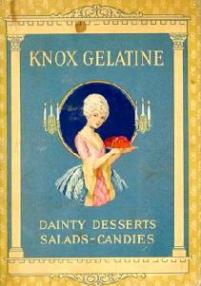 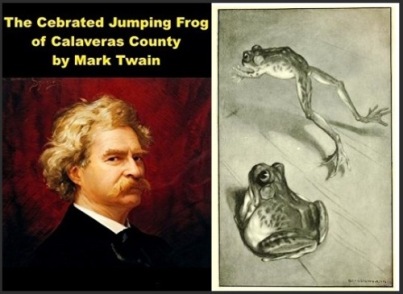 1872 – Beebe Steven Lynk born, one of the first African-American women chemists and chemistry teachers; she earned a degree in Pharmaceutical Chemistry from the University of West Tennessee (then a two-year, pre-bachelor degree for teachers) in 1903, and became one of the two women faculty members (out of 10) at UWT’s new medical school, where she taught Latin botany and materia medica (collected knowledge of healing properties of various substances); author of Advice to Colored Women, published in 1896;  active in the National Federation of Women’s Clubs, and an advocate for women’s rights 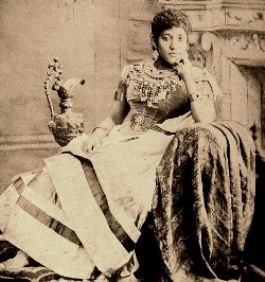 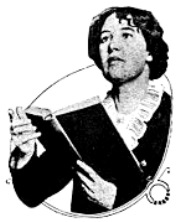 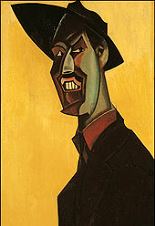 Wyndam Lewis as The Tyro – self-portrait

1882 – Frances Gertrude McGill born, pioneering Canadian forensic pathologist, pathologist, criminologist, and allergist; earned her medical degree at the University of Manitoba in 1915, then became the provincial bacteriologist (1918) and pathologist (1920) of Saskatchewan, working closely with the Royal Canadian Mounted Police (RCMP) and local law enforcement for over 30 years. She traveled across the province conducting forensic examinations, and was an active supporter for establishing the first RCMP forensic laboratory (1937). A newspaper dubbed her the “Sherlock Holmes of Saskatchewan.” She became the forensic lab’s second director (1943-1946), as well as training new Mounties in forensic methods of detection, and medical jurisprudence. After she left the director position, she was appointed as Honorary Surgeon, and continued as a consultant until her death in 1959 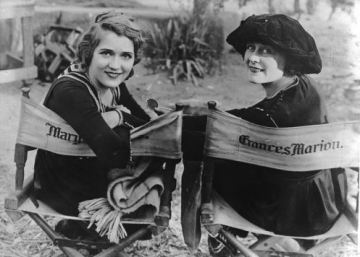 Mary Pickford, star of the United Artists war drama Straight is the Way,
with director Frances Marion, on the set in 1920 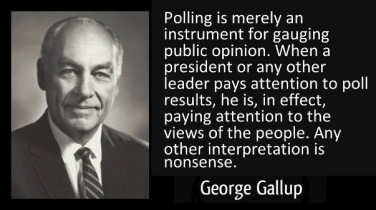 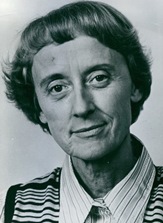 1939 – Margaret Atwood, Canadian author, poet, and critic; among her 16 novels to date, particularly notable for her iconic novel, The Handmaid’s Tale, which won the Arthur C. Clarke Award; and The Blind Assassin, winner of the Man Booker Prize 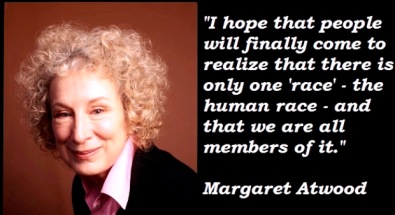 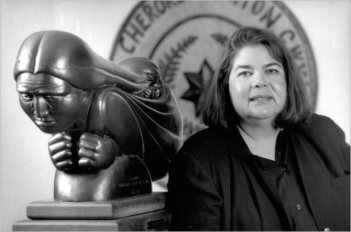 1960 – Yeşim Ustaoğlu born, Turkish producer-director-screenwriter, who made several award-winning shorts before her feature film debut in 1994, Iz (The Trace). Her 1999 film, Günese Yolculuk (Journey to the Sun) won the Blue Angel Award for Best European Film at Berlinale. Other films: Bulutlari Beklerken (Waiting for the Clouds), Pandora’nin Kutusu (Pandora’s Box), Araf (Somewhere in Between), and Tereddut (Clair Obscur)

1964 – Rita Cosby born, American television news anchor and correspondent; CBS Inside Edition (2007 to present); author of a biography of Anna Nicole Smith, Blonde Ambition and a memoir, Quiet Hero: Secrets From My Father’s Past

2013 – NASA launches the MAVEN (Mars Atmosphere and Volatile Evolution) probe to Mars. Mission goals include determining how the planet’s atmosphere and water, presumed to have once been substantial, were lost over time. The probe reached Mars and went into an aerocentric orbit on September 22, 2014 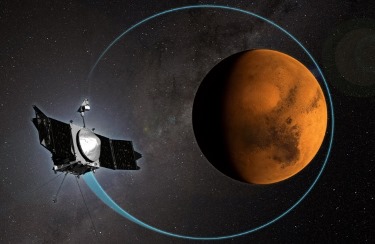 Nona Blyth Cloud has lived and worked in the Los Angeles area for the past 50 years, spending much of that time commuting on the 405 Freeway. After Hollywood failed to appreciate her genius for acting and directing, she began a second career managing non-profits, from which she has retired. Nona has now resumed writing whatever comes into her head, instead of reports and pleas for funding. She lives in a small house overrun by books with her wonderful husband.
View all posts by wordcloud9 →
This entry was posted in History, Holidays, On This Day and tagged Asa Gray, Fats Domino, Frances Gertrude McGill, Itzam K’an Ahk II, Margaret Atwood, Mark Twain, Yeşim Ustaoğlu. Bookmark the permalink.
Loading Comments...
%d bloggers like this: