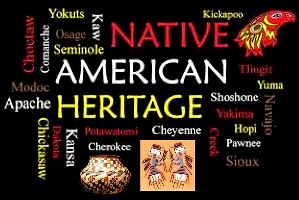 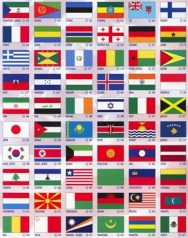 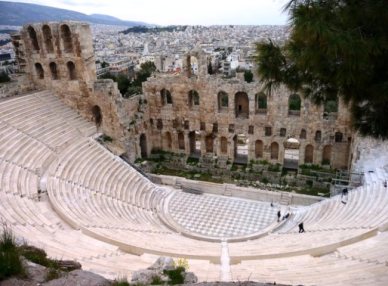 1174 – Saladin peacefully enters Damascus, at the request of its governor, and adds it to his domain 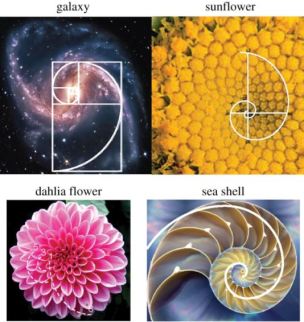 1553 – Prospero Alpini born, Italian physician and botanist, who discovered the dioecious (having male and female reproductive organs in separate plants) nature of some plants by studying date palms in Egypt

1616 – John Wallis born, English clergyman and mathematician who contributed to the development of infinitesimal calculus; chief cryptographer for Parliament (1643-1689) 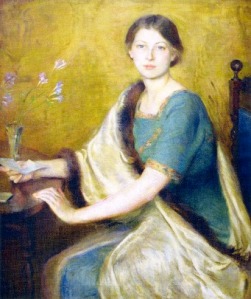 The Letter, 1914 – by Mary Brewster Hazelton 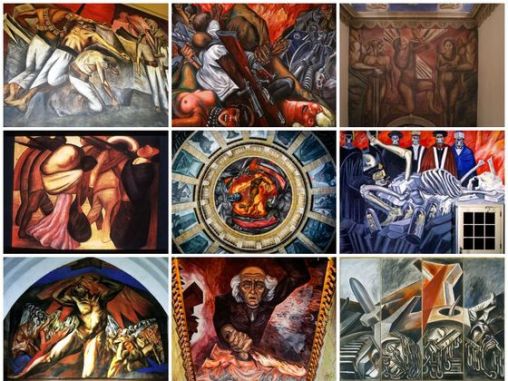 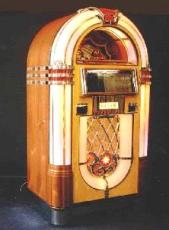 An early example of a Jukebox 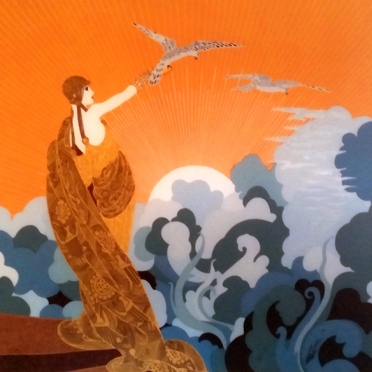 Wings of Victory, by Erté

1903 – Enrico Caruso makes his U.S. debut at the NY Met in Rigoletto

1914 – Final withdrawal of U.S. forces from Veracruz Mexico, occupied 7 months earlier after the Tampico Affair causes a diplomatic rift between the two countries

1915 – Anne Burns born, British aeronautical engineer and glider pilot; during WWI, worked for Ministry of Supply, in the Structures and Mechanical Department at the Royal Aircraft Establishment at Farnborough, concentrating on flutter problems and load stress measurements, but also developing windscreen wipers for bombers, and the double windscreen enclosing a supply of warm air to improve visibility. She also made test flights on Hawker Typhoons and Gloster Meteors. In the 1950s, she became a Principal Scientific Officer, and worked on the crashes of early de Havilland Comet jet airlines in 1954; awarded the Queen’s Commendation for Valuable Service in the Air in 1955, and the Royal Aeronautical Society R.P. Alston Medal in 1958 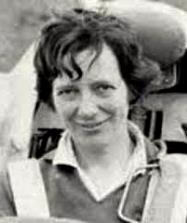 1916 – P.K. Page born, Canadian poet, author, and playwright; her poem “Planet Earth” was read in 2001 as part of the UN celebration of the International Year of Dialogue Among Civilizations 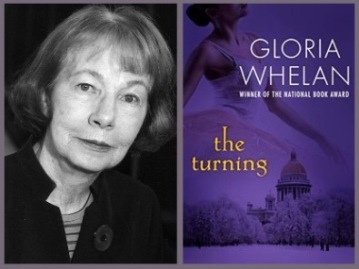 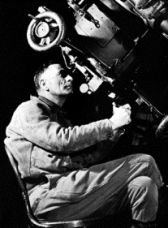 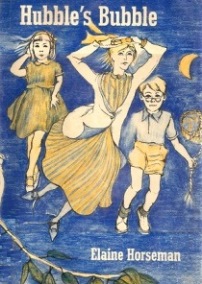 1934 – An Anglo-Ethiopian boundary commission in the Ogaden discovers an Italian garrison at Walwal, well within Ethiopian territory, leading to the Abyssinia Crisis

1936 – LIFE magazine is reborn as a successful photo magazine 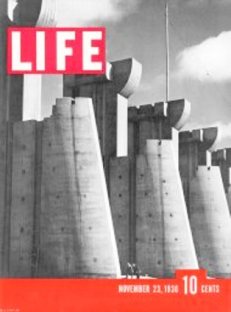 1943 – WWII: Battle of Tarawa ends with U.S. Forces in control of the Tarawa Atoll during the Gilbert-Marshall Islands campaign in the Pacific 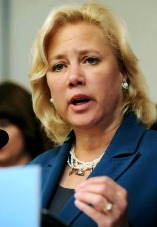 1963 – The BBC broadcasts An Unearthly Child, first episode of the science-fiction television serial of the same name, and the first episode of Doctor Who, now the world’s longest-running science fiction drama

1963 – Gwynne Shotwell born, American businesswoman and mechanical engineer with an additional degree in applied mathematics; President and CEO of SpaceX, a U.S. space transportation company, which she joined in 2002; worked for Microcosm Inc (1998-2002) as director of the space systems division; did technical work on military space research and development, and thermal analysis at Aerospace Corporation (1988 -1998)

1972 –The musical “Pippin” opens at the Imperial Theater on Broadway 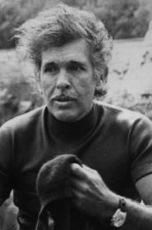 1979 – In Dublin, Ireland, Thomas McMahon is sentenced to life imprisonment for the assassination of Earl Mountbatten

1986 – In Manila, Philippine president Corazon Aquino dismisses Defense Minister Enrile after discovering officers loyal to him plan a coup. All 25 members of her cabinet tender their resignations, and she will decide which ones to accept in the following week

1993 – Rachel Whiteread wins both the £20,000 Turner Prize for Best British Modern Artist and the £40,000 K Foundation art award for the Worst Artist of the Year. She originally refused the K Foundation prize, but when told that the money would otherwise be burnt, she relented, and accepted the prize, then donated some of the prize money to a housing charity

One Hundred Spaces, by Rachel Whiteread

2001 – The Convention on Cybercrime is signed in Budapest, Hungary

2005 – Ellen Johnson Sirleaf elected as President of Liberia, the first black woman to be elected as a head of state

2007 – Legislation is introduced by California Congressman Joe Baca to designate the Friday after Thanksgiving as Native American Heritage Day *, to pay tribute to Native Americans for their many contributions to the U.S. After some modifications, the bill  passed, and President Bush signed it into law in 2008. It is somewhat controversial among some Native Americans, because it coincides with ‘Black Friday’ –“a day of greed and aggressive capitalism”

2011 – Arab Spring: After 11 months of protests in Yemen, President Ali Abdullah Saleh signs a transfer of power to the vice president, in exchange for legal immunity

2015 – Blue Origin’s New Shepard space vehicle is the first rocket to fly to space and then return to Earth in a controlled, vertical landing 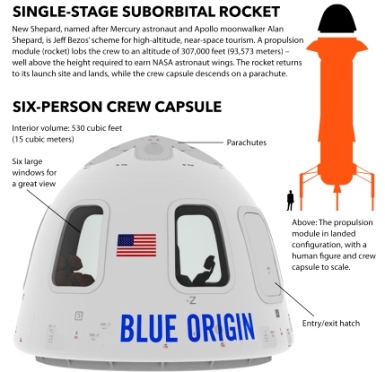 2017 – Sudanese President Omar al-Bashir, wanted by the International Criminal Court (ICC) for allegations of genocide and war crimes, asks Russian President Vladimir Putin for increased military ties and protection against the U.S. during his first visit to Russia as President. Putin agrees to increase their countries’ economic ties. Omar al-Bashir came to power by leading a military coup which overthrew the democratically elected government of Prime Minister Sadiq al-Mahdi in 1989. In 2009, he became the first sitting president to be indicted by the ICC, accused of directing a campaign of mass killing, rape and pillage against civilians in Darfur

Nona Blyth Cloud has lived and worked in the Los Angeles area for the past 50 years, spending much of that time commuting on the 405 Freeway. After Hollywood failed to appreciate her genius for acting and directing, she began a second career managing non-profits, from which she has retired. Nona has now resumed writing whatever comes into her head, instead of reports and pleas for funding. She lives in a small house overrun by books with her wonderful husband.
View all posts by wordcloud9 →
This entry was posted in History, Holidays, On This Day and tagged Anne Burns, Corazon Aquino, Fibonacci, Jacques Mayol, Jennifer Michael Hecht, John Milton, Thespis. Bookmark the permalink.
%d bloggers like this: