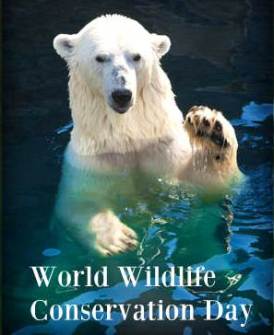 34 – Persius, born as Aulus Persius Flaccus, of Estruscan heritage; Roman poet and satirist; Lucius Annaeus Cornutus, the stoic philosopher, was his mentor, who published his work after his death in the year 62. Persius’ poetry later became very popular in the Middle Ages

1110 – The Kingdom of Jerusalem, a crusader state established after the First Crusade, captures the fortified coastal city of Sidon from the Fatimid Caliphate after a two-month siege, forces led on the landward side by Baldwin I of Jerusalem, and from the sea by   Sigurd I of Norway and Ordelafo Faliero, Doge of Venice

1563 – After opening in December 1545, the Council of Trent holds its last session, ending one of the Roman Catholic Church’s most important ecumenical councils, described as the embodiment of the Counter-Reformation

1619 – Thirty-eight colonists arrive at Berkeley Hundred, on the north bank of the James River in Virginia. One of their leaders, John Smyth of Nibley, collects 60 documents concerning the settlement of Virginia which survive as important sources for modern historians

1674 – Father Jacques Marquette founds a mission at Lake Michigan to minister to the Illiniwek, now the site of the city of Chicago

1777 – Juliette Bernard Récamier born, French leader of a salon that attracted the leading literary and political figures of Paris; she became an icon of neoclassicism; married at age 15 to Jacques-Rose Récamier, a banker who was almost 30 years her senior; apparently the marriage was never consummated; in spite of her husband’s heavy financial losses, beginning in 1805, and his death in 1830, which left her in even more reduced financial circumstances, she continued to receive visitors in her apartment in a building that had been a convent, where she lived from 1819 until her death from cholera in 1849. The récamier, a type of chaise longue, is named for her

1783 – New York’s Fraunces Tavern serves a “turtle feast” for General George Washington, who says farewell to his Continental Army officers with “a heart full of love and gratitude, I now take leave of you. I most devoutly wish that your latter days may be as prosperous and happy as your former ones have been glorious and honorable.” 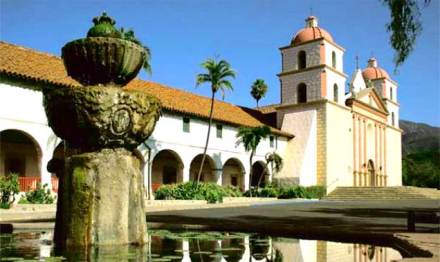 1791 – The first issue of  The Observer, the world’s original Sunday newspaper, is published in Britain

1829 – In the face of fierce local opposition, British Governor-General Lord William Bentinck issues a regulation declaring that anyone who abets suttee in Bengal is guilty of culpable homicide

Engraving of the burning of an Indian widow, from a book by Reverend James Peggs

1835 – Samuel Butler born, English author; noted for Erewhon, and The Way of All Flesh

1858 – Chester Greenwood born, inventor at age 15 of the earmuff

1861 – Britain’s Queen Victoria forbids the export of gunpowder, firearms and all materials for their production

1864 – Jews in Romania are forbidden to practice law

1865 – Edith Cavell born, British nurse; during WWI, she is executed by the Germans for helping Allied soldiers escape through enemy lines 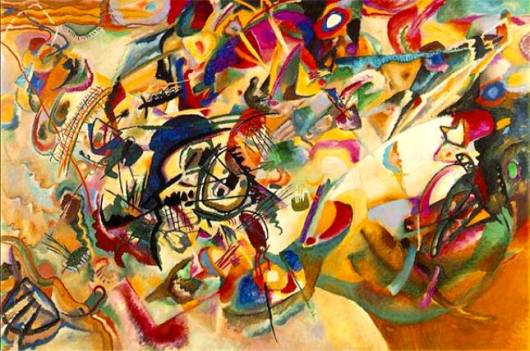 1881 – The first edition of the Los Angeles Times is published

1882 – Constance Davey born, Australian psychologist who started the special education classes in South Australia, and developed university courses on working with special needs children for teachers and social workers; author of Children and Their Law-makers,  published in 1956

1883 – Katherine Susannah Prichard born in Fiji, Australian author; co-founding member of the Communist Party of Australia, and member of the Movement Against War and Fascism; noted for her political activism, organizing left-wing women’s groups and unemployed workers, for her novels, Working Bullocks and Coonardoo, and her short story collection, Kiss on the Lips. Because of her political activities, she was frequently harassed by Western Australia police, and the Australian government kept a surveillance file open on her from 1919 until her death in 1969

1918 – U.S. President Woodrow Wilson sails for the World War I peace talks in Versailles, the first US president to travel to Europe while in office

1920 – Jeanne Sobelson Manford born, teacher and gay rights activist, co-founder of  Parents, Families and Friends of Lesbians and Gays (PFLAG), for which she was awarded the 2012 Presidential Citizens Medal

1922 – Lucille Atcherson becomes the first woman US Diplomatic Consular Officer at Bern legation in Switzerland, then later serves in Panama. She was a suffragist, and a WWI volunteer who helped wounded Americans and French civilian war survivors, for which she was honored with Medaille de la Reconnaissance Francaise 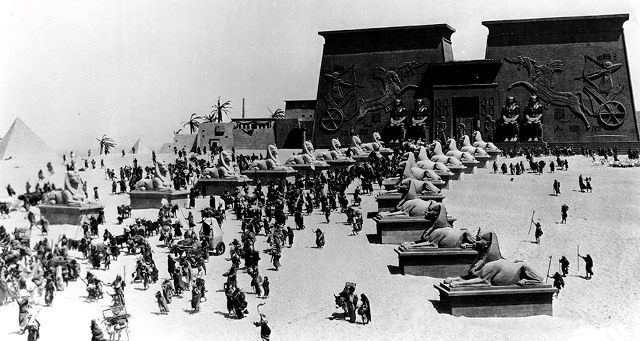 An Egyptian set from the 1923 version of The Ten Commandments

1939 – Joan Brady born in San Francisco, American-British author; the first woman and first American to win the Whitbread Book of the Year Award for her novel Theory of War (1993)

1944 – Dennis Wilson born, singer-songwriter and drummer of the Beach Boys

1947 – Jane Lubchenco born, American environmental scientist and marine ecologist; Administrator of the National Oceanic and Atmospheric Administration (NOAA) and  Undersecretary of Commerce for Oceans and Atmosphere (2009-2013)

1956 – The Million Dollar Quartet (Elvis Presley, Jerry Lee Lewis, Carl Perkins, and Johnny Cash) get together at Sun Studio for the only time – the session is not released for 25 years

1962 – Northern Rhodesia’s first African-dominated government is formed under Kenneth Kaunda; in 1964, Kaunda is elected as first President of the renamed Republic of Zambia 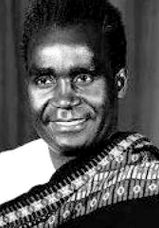 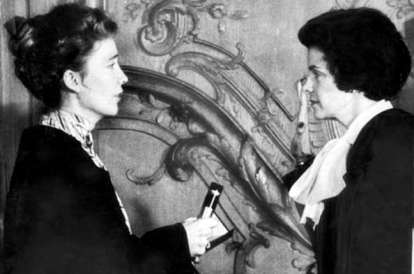 1981 – President Reagan issues an Executive Order giving the CIA authorization to spy within the U.S., but barring assassinations

1982 – President Reagan meets with Guatemalan President Rios Montt, but dismisses his concerns over reports of human rights abuses in Central American, and lifts an arms embargo to resume sales to military rulers

1986 – Both U.S. houses of Congress moved to establish special committees to conduct their own investigations of the Iran-Contra affair

1987 – First National Cookie Day * starts in San Francisco, but goes national when Sesame Street’s Cookie Monster takes up the cause

1995 – The first NATO peacekeeping troops land in the Balkans

1997 – The European Union bans tobacco advertising, and gives a 2006 deadline to cigarette manufacturers to end sponsorship of major sports and cultural events

2001 – The U.S freezes financial assets of organizations with alleged ties to the terrorist group Hamas

2006 – NASA announces plans to begin building a permanent base on the moon by 2024, with the first teams landing in 2020

2011 – In Singapore hundreds of people gathered at a park to protest sexual violence against women as part of the global “SlutWalk” movement, a rare public demonstration in the tightly controlled city state

2015 – Defense Secretary Ash Carter announces that the Pentagon is opening all combat jobs in the U.S. military to women. Women who meet entry standards will now be able to serve in any unit, including the elite Navy SEALs, Army Special Forces, and the Marine Corps infantry

Nona Blyth Cloud has lived and worked in the Los Angeles area for the past 50 years, spending much of that time commuting on the 405 Freeway. After Hollywood failed to appreciate her genius for acting and directing, she began a second career managing non-profits, from which she has retired. Nona has now resumed writing whatever comes into her head, instead of reports and pleas for funding. She lives in a small house overrun by books with her wonderful husband.
View all posts by wordcloud9 →
This entry was posted in History, Holidays, On This Day and tagged Cecil B. DeMille, Dianne Feinstein, Edith Cavell, Jane Lubchenco, Juliette Récamier, Lord William Bentinck, Persius. Bookmark the permalink.