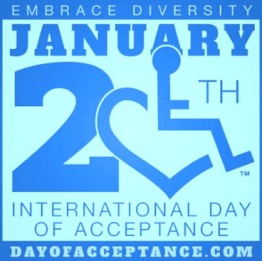 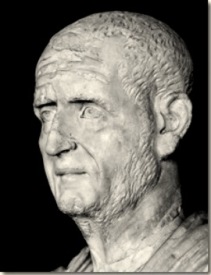 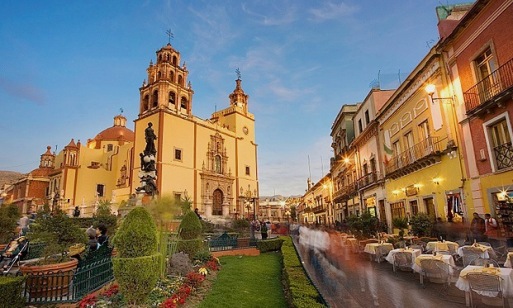 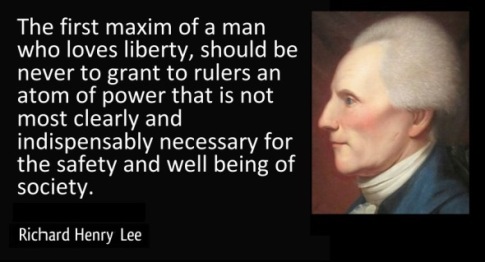 1775 – André-Marie Ampère born, French physicist and mathematician, pioneer in the science of electromagnetism, and inventor of the solenoid and the electrical telegraph. Ampere, the SI unit of measurement of electric current, is named for him 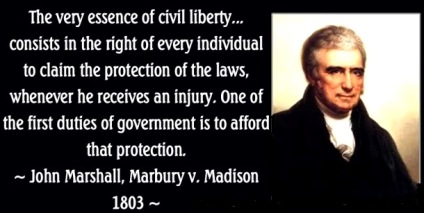 1840 – Anne Jemima Clough born, British suffragist and promoter of higher education for women; one of the founders in 1867 of the North of England Council for Promoting the Higher Education of Women, and served as its president (1873-1874); Clough was the first principal of Newnham College, when it was founded in 1871, which is the  second women’s college at Cambridge (Girton College was the first, founded in 1869) 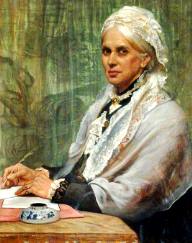 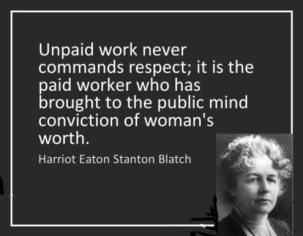 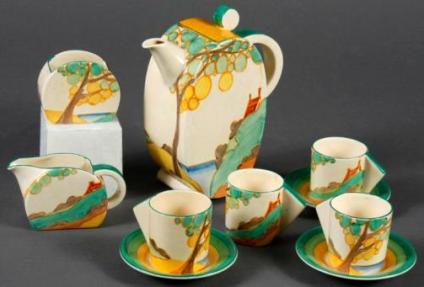 1900 – Dorothy Annan born in Brazil to British parents, English painter, potter, and muralist; noted for the Fleet Building telecom murals, nine ceramic tile murals, commissioned in 1960, which were granted Grade II listed status in 2011 by the UK Department for Culture, Media and Sport (DCMS), frustrating the plans of building’s current owner, Goldman Sachs, to redevelop the site, destroying the murals in the process 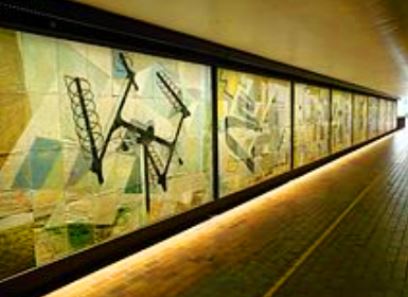 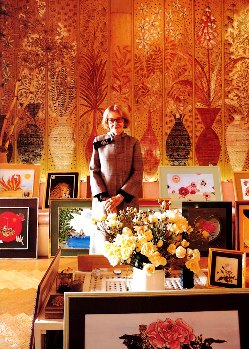 1910 – Joy Adamson born, in Austria-Hungary, Kenyan naturalist, artist, conservationist and author; best known for Born Free, the story of Elsa, the first lioness raised in captivity to be successfully released back into the wild 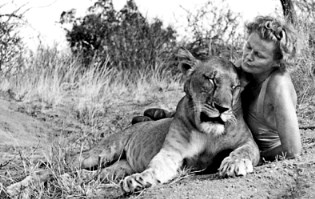 1921 – The first Constitution of Turkey is adopted, consecrating the principle of national sovereignty; it is amended in 1923 to declare Turkey a republic, then replaced entirely  by the Constitution of 1924, ratified April 20, 1924

1925 – Jamiluddin Aali born, Pakistani poet, playwright, critic, essayist, columnist and scholar; honored by the President of Pakistan with  1991 Pride of Performance Award, and the 2004 Hilal-e-Imtiaz Award (Crescent of Excellence) 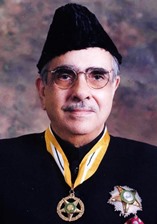 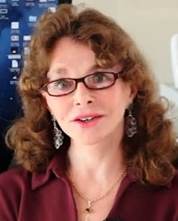 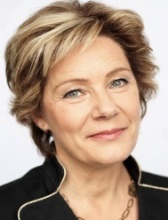 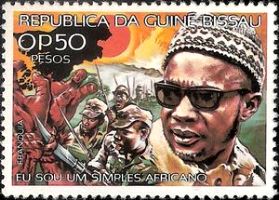 1982 – Ruchi Sanghvi born, Indian computer engineer, the first woman engineer hired by Facebook in 2005, but left the company in late 2010 to co-found the start-up Cove, which was acquired by Dropbox in 2012; she is a founder of the 501-c4 lobbying group FWD.us, formed to promote immigration reform, improve STEM education and facilitate technological breakthroughs in the U.S. 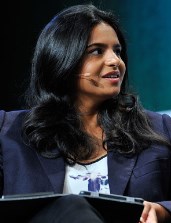 2009 – Barack Obama is inaugurated as the first African-American U.S. President 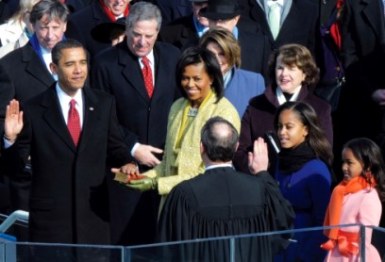 2018 – The U.S Federal Government shuts down after the Senate fails to pass a temporary funding bill during a dispute over the extension of DACA (Deferred Action for Childhood Arrivals) for undocumented people brought to the U.S. as small children, enabling them to apply for work permits, and also over the question of funding the Trump-proposed border wall between the U.S and Mexico. The shutdown ends on Monday evening, January 22

Nona Blyth Cloud has lived and worked in the Los Angeles area for the past 50 years, spending much of that time commuting on the 405 Freeway. After Hollywood failed to appreciate her genius for acting and directing, she began a second career managing non-profits, from which she has retired. Nona has now resumed writing whatever comes into her head, instead of reports and pleas for funding. She lives in a small house overrun by books with her wonderful husband.
View all posts by wordcloud9 →
This entry was posted in History, Holidays, On This Day and tagged Amílcar Cabral, Anne Jemima Clough, Clarice Cliff, Federico Fellini, Jamiluddin Aali, Joy Adamson, Ruchi Sanghvi. Bookmark the permalink.