Ireland – National Commemoration
(of all Irish people killed in wars) 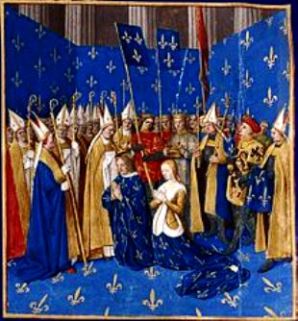 Coronation of French King Louis VIII and Blanche of Castille

1430 – The Burgundians remand Joan d’Arc to Bishop Cauchon, of Beauvais

1494 – Poliziano born as Angelo Ambrogini, Italian Renaissance poet and classical scholar; instrumental in the divergence of Humanist Latin from medieval norms; noted
for translations of  poetry by Catullus and sections of Homer’s Iliad

1602 – Cardinal Mazarin born in Naples, Italian cardinal, diplomat and politician who was the successor to Cardinal Richelieu as the Chief Minister of State (1642-1661) to the French Kings Louis XIII and Louis XIV; his personal library was the foundation of the Bibliothèque Mazarine in Paris, the oldest public library in France, and one of the richest collections of rare books and manuscripts in Europe 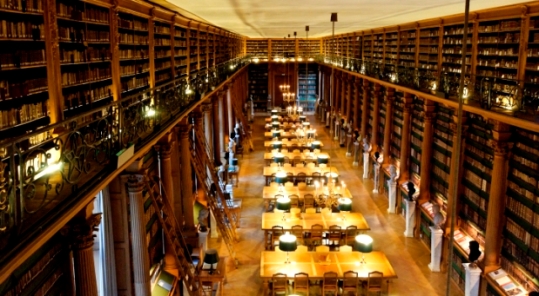 1671 – Jacques d’Allonville born, French astronomer and mathematician, who witnessed a total solar eclipse with Edmond Halley in 1715, during which both men observed flashes of light from the moon’s dark surface, which they noted as fulminations

Storming of the Bastille 1789 by Houel

1795 – Eleanor Anne Porden born, British Romantic poet; best known for her epic poem, Cœur de Lion, or The Third Crusade, published in 1822. When the explorer John Franklin proposed to her, she made her acceptance conditional on his acquiescence to her continuing her career as a poet after their marriage. They wed in 1823, and she gave birth to a daughter in 1824, but childbirth accelerated the advance of the tuberculosis from which she suffered. She insisted that her husband not let his concerns for her health impeded his career, and he set off on his second Arctic Land expedition shortly before she died at age 29 in 1825

1798 – U.S. Congress passes the Sedition Act, making it a federal crime to publish false, scandalous or malicious writing about the federal government; the Democratic-Republicans win the 1800 election, and allow the act to expire in 1800

1853 – The Exhibition of the Industry of All Nations, the first major ‘World’s Fair’ in the U.S., opens in New York City

1861 – Kate M. Gordon born, American activist, daughter of parents who were both advocates of equality between the sexes. She was a civic leader and prominent advocate of woman’s suffrage in the Southern U.S.; in 1896, she joined the Portia Club, a New Orleans women’s rights group, and became co-founder with her sister Jean of the Equal Rights Association Club; she was the National American Woman Suffrage Association corresponding secretary (1901-1909); campaigned and raised funds for the first Louisiana hospital for the treatment of tuberculosis (1909-1913); organizer of the 1913 Southern States Woman Suffrage Conference, and headed the 1918 Louisiana suffrage campaign, the first statewide effort in the American South 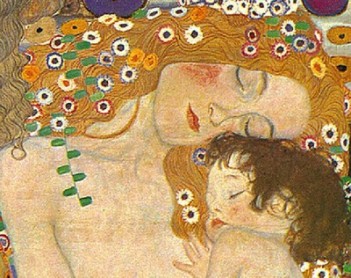 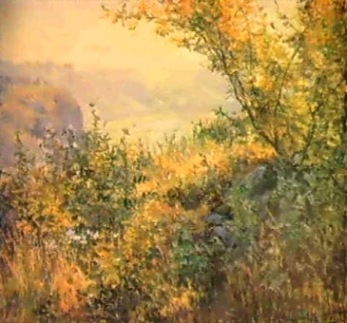 1868 – Gertrude Bell born, British author, archaeologist, explorer, mapmaker, public administrator and spy; influential in the establishment of Jordan and Iraq; traveled extensively in Greater Syria, Mesopotamia, Asia Minor, and Arabia (1892-1913); in 1915, her knowledge of the region and fluent Arabic was tapped by British Army Headquarters in Cairo; during WWI, she was the only woman political officer in the British forces, given the title “Liaison Officer, Correspondent to Cairo,” then “Oriental Secretary”; she witnessed the horrors of the Armenian Genocide, reporting that in Damascus, “Turks sold Armenian women openly in the public market,” and in Ras al-Ain in Northern Syria, “the desert cisterns and caves were filled with corpses.” When the war ended, she was assigned to analyze the Mesopotamian situation – after ten months, she presented an official report entitled “Self Determination in Mesopotamia,” but British Commissioner Arnold Wilson wanted an Arab government “under the influence” of British officials who would have the real power and control. A compromise was reached, mainly due to the British government’s desire to cut costs in the Middle East: the British installed Faisal bin Hussein, a trusted ally who had commanded Arab forces with T.E. Lawrence, as the first King of the newly kluged-together nation of Iraq. Bell was an integral part of the Iraqi administration in its infancy, described as “one of the few representatives of His Majesty’s Government remembered by the Arabs with anything resembling affection.”

1921 – Nicola Sacco and Bartolomeo Vanzetti are convicted in Dedham, Mass., of killing a shoe company paymaster and his guard

1929 – Jacqueline, comtesse de Ribes, born, French aristocrat, ready-to-wear fashion designer, theatrical and television producer, philanthropist and ecological activist; producer of the inaugural play at the Recamier Theatre in 1958, then managed the International Ballet of the Marquis de Cuevas after the death of the Marquis (1961-1966). She was co-producer in 1966 of a three-part series for French television, then co-produced Eurovision programs for UNICEF in the 1970s; in 1974 in the Balearic Islands, she became an early advocate for nature conservation and ecology, then orchestrated an international campaign to safeguard the migratory bird refuge on the island of Espalmaor

1938 – The Manifesto of Race is published, preparing the way for the enactment in October of the Racial Laws in Fascist Italy; the manifesto declares: Italians are descendants of the Aryan race; all non-Aryan races are inferior; Jews should be banned from many professions; and sexual relations/marriages between Italians and Jews or Africans be prohibited

1940 – Susan Howatch born, English author and academic; noted for family saga novels covering sequential periods of history, and her Starbridge series, novels about the Church of England, centering on the fictional Anglican diocese of Starbridge

1946 – Dr. Benjamin Spock’s Baby and Child Care is first published, quickly becoming a bestseller, and one of the most widely-discussed books ever published 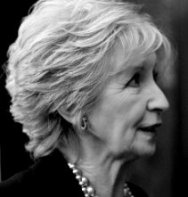 1947 – Claudia J. Kennedy born, U.S Army officer; first woman to reach the rank of three-star general; she retired in 2000 after 31 years of military service, in the fields of intelligence and cryptology 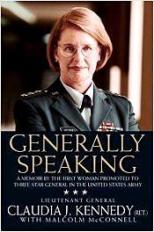 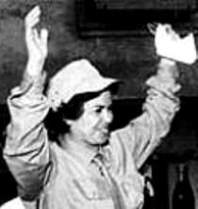 1962 – Vanessa Lawrence born, British geographer, public speaker and first woman Director-General and Chief Executive of Ordnance Survey, Great Britain’s national mapping agency (2000-2014); Honorary Fellow of the Institution of Civil Engineering Surveyors and of the Royal Academy of Engineering; a Fellow of the Royal Geographical Society; co-founder and inaugural chair of the Association of Chief Executives (ACE)

1976 – Capital punishment is abolished in Canada

1979 – Demonstrations continue against increasing rice prices in the Liberian capital of Monrovia, led by the opposition party Progressive Alliance of Liberia

2012 – The Ana Cecilia arrives in Havana Bay, carrying the first U.S. government-sanctioned shipment of humanitarian aid to Cuba, and ending the 50-year trade embargo imposed by the Kennedy administration in 1962. In 2013, the service stopped, due to the shipping company’s financial problems, and slow distribution after goods were landed 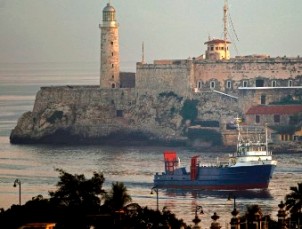 2017 – Chinese authorities announce that imprisoned Nobel Peace Prize laureate Liu Xiaobo has died of multiple organ failure stemming from his battle with liver cancer. Foreign doctors who visited Liu earlier in the hospital where he was being treated said
he could safely travel abroad for treatment, but the Chinese government refused to release him, saying he was receiving adequate treatment in China.  Liu Xiaobo was a writer, human rights activist, philosopher and professor, who was known for his participation in the Tiananmen Square pro-democracy protests.  He was awarded the Nobel Peace Prize in 2010, while serving his fourth term in prison, the first Chinese citizen awarded a Nobel Prize of any kind while residing in China. The Chinese government denied him the right to have a representative collect the Nobel Prize on his behalf

Nona Blyth Cloud has lived and worked in the Los Angeles area for the past 50 years, spending much of that time commuting on the 405 Freeway. After Hollywood failed to appreciate her genius for acting and directing, she began a second career managing non-profits, from which she has retired. Nona has now resumed writing whatever comes into her head, instead of reports and pleas for funding. She lives in a small house overrun by books with her wonderful husband.
View all posts by wordcloud9 →
This entry was posted in History, Holidays, On This Day and tagged Gertrude Bell, Gustav Klimt, Juliet Wytsman, Kate M. Gordon, Liu Xiaobo, Rawya Ateya, Woody Guthrie. Bookmark the permalink.
Loading Comments...
%d bloggers like this: