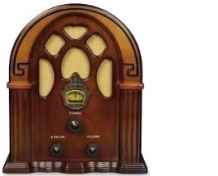 636 – The Battle of Yarmouk, fought for six days near today’s Syrian-Jordanian border, is won decisively by the Rashidun Caliphate over the Byzantine Empire, ending Byzantine control of Syria; The Caliphate wins a decisive victory, and annexes the Levant, the beginning of the first great wave of early Muslim conquests of the Christian-held portions of the Middle East 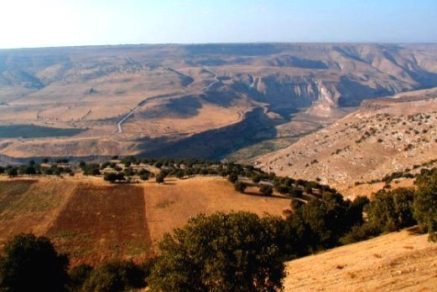 1000 – The Hungarian state is founded by Stephen I; celebrated as National Day * 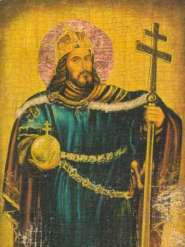 1457 – Seongjong of Joseon born, 9th King of the Joseon dynasty of Korea, ruling from 1469 to 1494, a period of growth and prosperity, revision and codification of the laws, and encouragement of Confucian scholars, who brought more liberal views to the court. But he also enacted the Widow Remarriage Ban in 1477, which strengthened the already existing social stigma against women who remarried, by barring their sons from public office. He condemned Yi Guji, a princess of his clan, to commit suicide, and her name was deleted from the royal family lineage, when it was discovered she had cohabited with her slave after being widowed, and given birth to a daughter. The slave was tortured to death 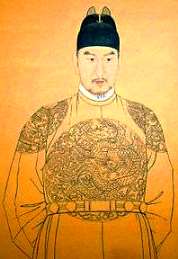 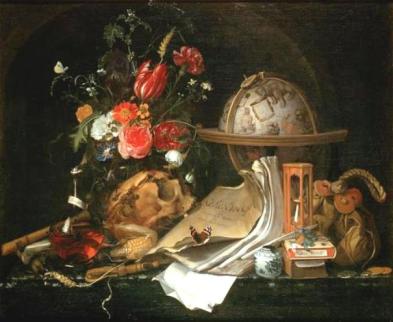 1719 – Christian Mayer born in Moravia, German astronomer, Court Astronomer at Mannheim, a pioneer in the study of binary stars

1775 – The Spanish establish Presidio San Augustin del Tucson, today the city of Tucson, in the state of Arizona 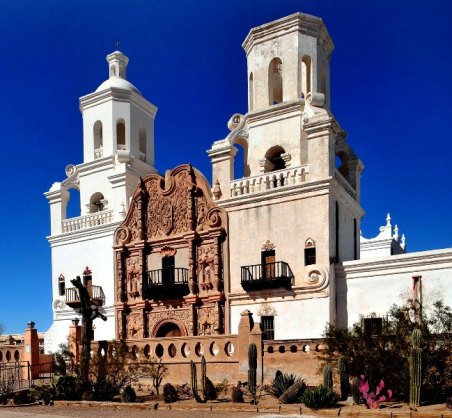 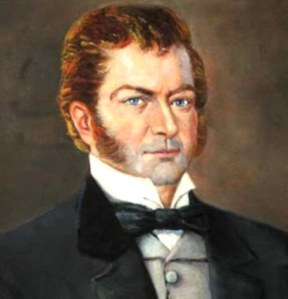 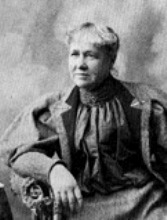 1866 – The National Labor Union campaigns for an 8-hour workday in the U.S. 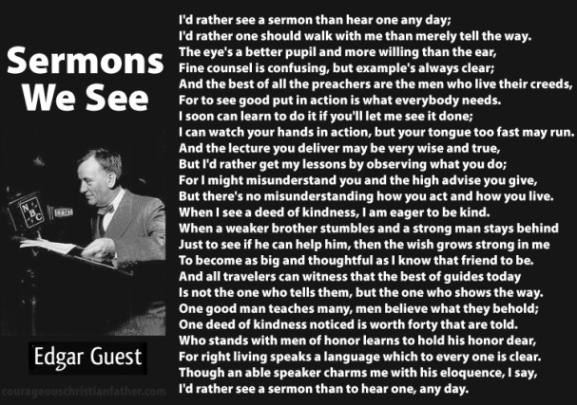 1887 – Phan Khôi born, North Vietnamese journalist, author and intellectual leader of a Vietnamese variety of the Chinese Hundred Flowers Campaign, in which scholars were permitted to criticize the Communist regime. When Viet Nam was still under French occupation, Phan Khôi joined the Progressive Party in 1906 at the age of 19. In 1908, the French cracked down on the Progressive Movement, executing the leaders, and sending members, including Phan Khôi, to prison, but he was pardoned in 1909. He taught school, and began contributing to a number of newspapers under the pen name Chương Dân. Beginning in 1929, he worked as a newspaper editor. By 1956, he was the publisher and editor-in-chief of Nhân Văn (Humanities) and leader of the Nhân Văn – Giai Phẩm  (another progressive newspaper) Movement in Hanoi, which was campaigning for freedom of speech, of the press, and for democracy. The Vietnamese Communist Party was accused in the progressive papers of violating the Constitution of the Democratic Republic of Vietnam. In December 1956, the Communist Party forced both newspapers to close; by 1958, most of the dissidents had been arrested; some were publically tried, some were already in prison, while others were forced into public self-criticism.  Phan Khôi was under house arrest, his ideas and writings suppressed. He died suddenly on January 16, 1959, in his Hanoi home 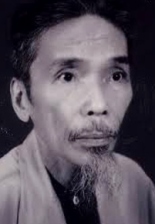 1919 – ‘Noni’ (Helen Nontando) Jabavu born, one of the first Black South African women writers and journalists, and one of the earliest Black South African women to publish her autobiographies, The Ochre People and Drawn in Colour. She was a radio personality for the BBC, worked as a film technician, a semi-skilled engineer, and as an oxyacetylene welder working on bomber engine parts during WWII 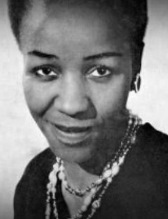 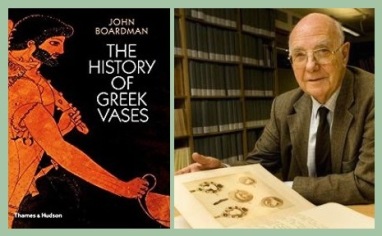 1940 – Exiled Russian revolutionary Leon Trotsky attacked with an ice ax by a KGB agent, and dies the following day 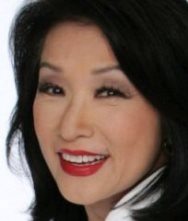 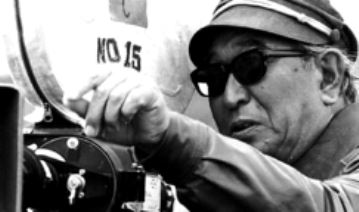 1955 – Janet Royall born, Baroness Royall of Blaisdon, British Labour Co-operative Party politician and academic; Principal of Somerville College, Oxford since 2017; Leader of the House of Lords (2009-2010); became a member of the Privy Council in 2008, and Lord President of the Council (2008-2009); Lord Temporal of the House of Lords since 2004; head of the European Commission Office in Wales (2003) 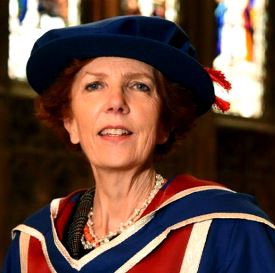 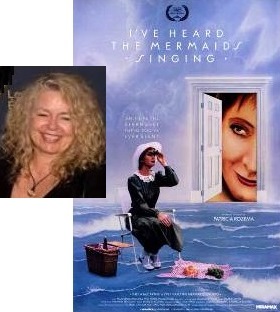 1960 – Senegal breaks from the Mali Federation, declaring its independence 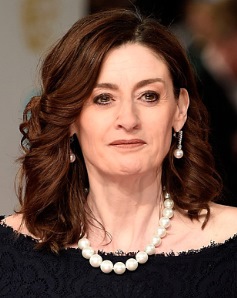 1965 – The Rolling Stones release their single “Satisfaction” in the U.S.

1977 – NASA launches Voyager 2 spacecraft, carrying a 12 inch copper phonograph record with greetings in dozens of languages, and also music and sounds of nature on Earth 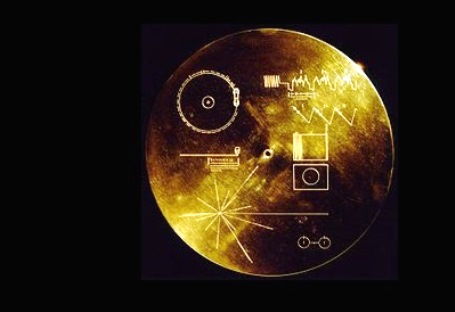 The Sounds of Earth record cover

1980 – The UN Security Council condemns Israel’s declaration that all of Jerusalem is its capital – the U.S. abstains from voting

1988 – Peru adds its name to the Berne Convention copyright treaty 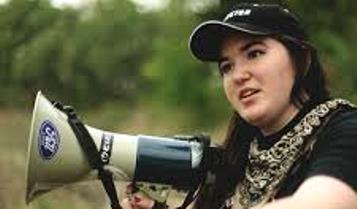 1988 – ‘Black Saturday’ – During a severe drought, almost 250 fires burned in Yellowstone National Park between June and August of 1988. August 20 came to be known as ‘Black Saturday’ because it was the single worst day of destruction. 150,000 acres (610 km2) burned, more park land destroyed than in all the other fires combined that had been recorded since the park was established in 1872

1994 – Archbishop Antonio Quarracino of Buenos Aires, speaking on television declares that all lesbians and gay men should be “locked up in a ghetto” after earlier comparing homosexuality to bestiality 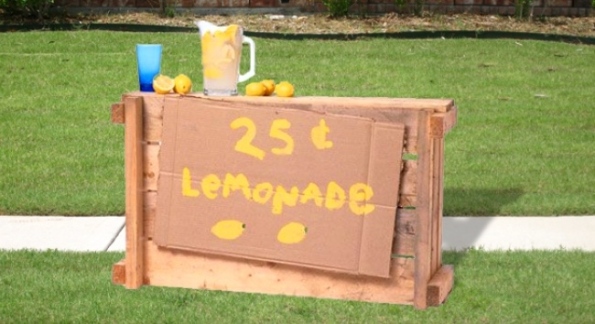 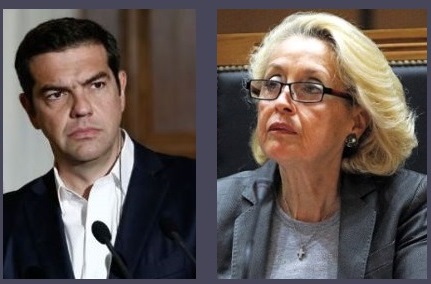 2017 – The Great American Eclipse: huge crowds gather at sites from Oregon to South Carolina which will be on the path of totality tomorrow, August 21, for the first total eclipse of the sun to be visible from coast to coast in the U.S. in 99 years

Nona Blyth Cloud has lived and worked in the Los Angeles area for the past 50 years, spending much of that time commuting on the 405 Freeway. After Hollywood failed to appreciate her genius for acting and directing, she began a second career managing non-profits, from which she has retired. Nona has now resumed writing whatever comes into her head, instead of reports and pleas for funding. She lives in a small house overrun by books with her wonderful husband.
View all posts by wordcloud9 →
This entry was posted in History, Holidays, On This Day and tagged 'Noni' Nontando Jabavu, Akira Kurosawa, Connie Chung, Eero Saarinen, Phan Khôi, Sarah R. Lotfi, Sir Ronald Ross. Bookmark the permalink.
Loading Comments...
%d bloggers like this: