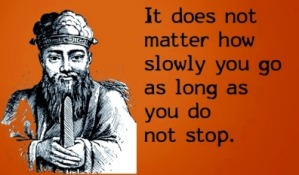 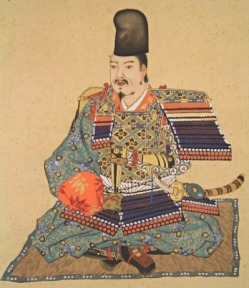 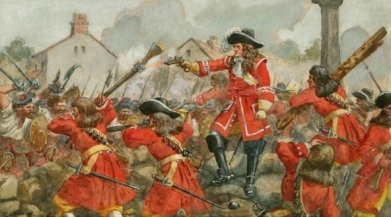 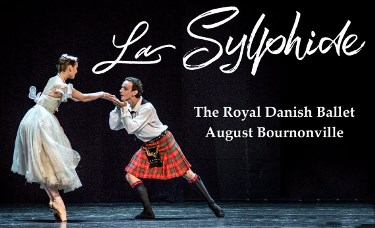 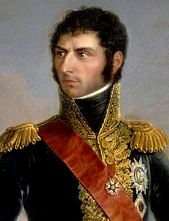 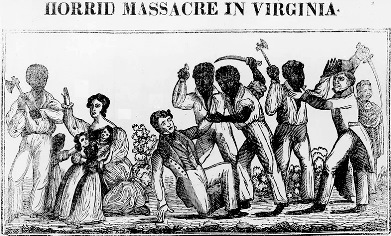 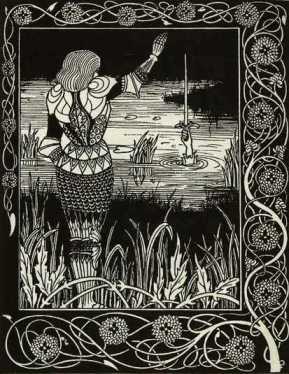 1878 – The American Bar Association is founded in Saratoga NY 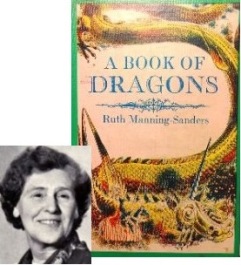 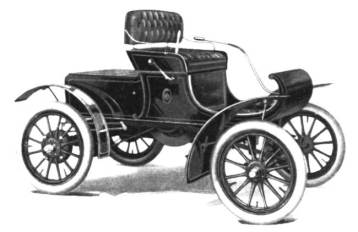 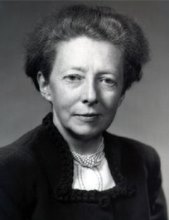 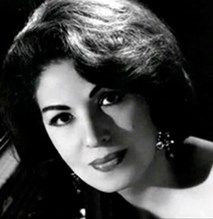 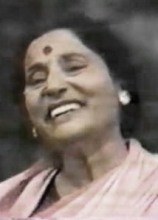 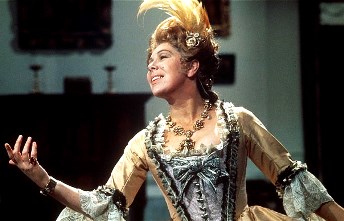 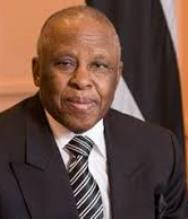 1944 – Peter Weir born, Australian director; his credits include: Picnic at Hanging Rock, The Last Wave, Gallipoli, Witness, The Mosquito Coast, Dead Poets Society and Master and Commander: The Far Side of the World 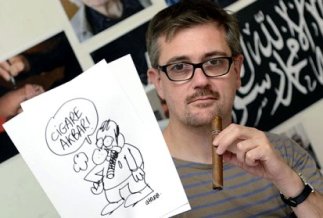 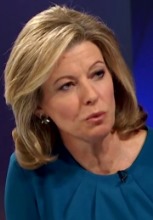 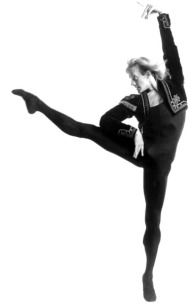 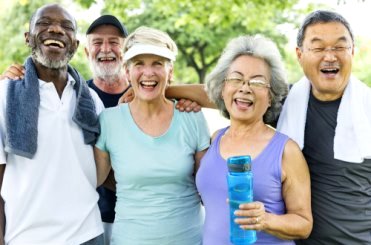 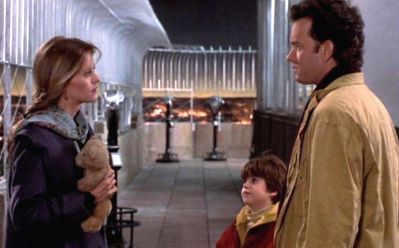 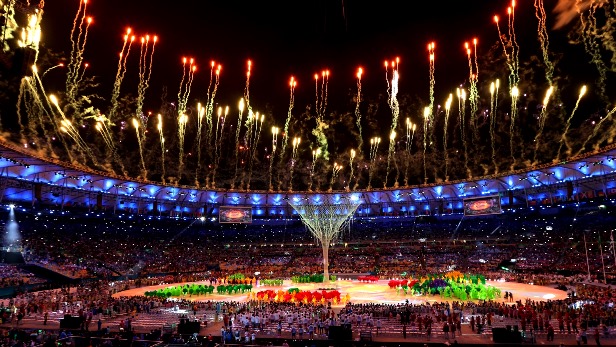 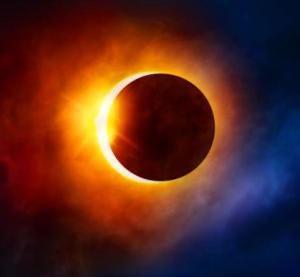 Nona Blyth Cloud has lived and worked in the Los Angeles area for the past 50 years, spending much of that time commuting on the 405 Freeway. After Hollywood failed to appreciate her genius for acting and directing, she began a second career managing non-profits, from which she has retired. Nona has now resumed writing whatever comes into her head, instead of reports and pleas for funding. She lives in a small house overrun by books with her wonderful husband.
View all posts by wordcloud9 →
This entry was posted in History, Holidays, On This Day and tagged Consuelo Velázquez, Jaymala Shiledar, Jomo Kenyatta, Lili Boulanger, Nat Turner, Ninoy Aquino, Ruth Manning-Sanders. Bookmark the permalink.
%d bloggers like this: