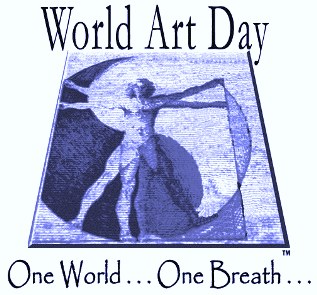 769 – In Rome, the Lateran Council’s concluding session; earlier, the synod sentences antipope Constantine, who had been elevated to the papal see by his brother and a group of Tuscan nobles in spite of being a layman, to be beaten, have his tongue torn out, and excommunicated from the Church, then they burned all his acts and rulings; next, they revised the rules by which papal elections are held to prevent a recurrence, stipulating that no lay person could become Pope, only cardinals, deacons and priests would be eligible, the laity would have no part in the election, and no armed men would be allowed during the deliberations; they also collected texts in support of the veneration of icons

1395 – Battle of the Terek River: Timur (also known as Tamerlane) defeats Tokhtamysh, a khan of the Golden Horde. Sarai Berke, the capital city of Tokhtamysh, is razed to the ground, its artisans and craftsmen are captured, and Timur installs Koirichak as a puppet ruler on the throne 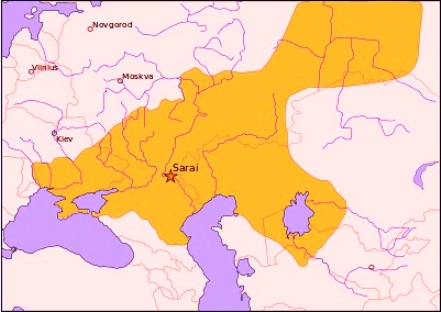 1563 – Guru Arjan born, the fifth Sikh Guru, and the first of two Gurus martyred in the Sikh faith. He compiled the first official edition of the Sikh scripture called the Adi Granth. Guru Arjan was arrested under the orders of the Mughal Emperor Jahangir and asked to convert to Islam. When he refused, he was tortured and executed in 1606 CE 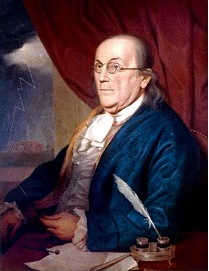 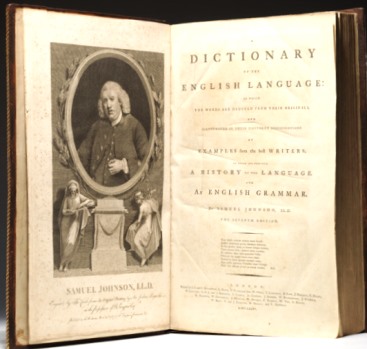 1770 – Rubber Eraser Day * – Edward Nairne’s natural gum cubes for erasing mistakes made with a pencil is noted by Joseph Priestly. The word rubber, in general use for any object used for rubbing, becomes the name for the newly discovered substance

1786 – Walter Channing, American physician and a founder of the Boston Lying-In Hospital in 1832. In 1847, he was the first to use ether as an anesthetic in obstetrics. In 1815, he became the first professor of obstetrics at Harvard University

1843 – Henry James born, American author; known for his novels, The Portrait of a Lady; The Ambassadors; The Wings of the Dove; The Golden Bowl, and his Gothic novella, The Turn of the Screw

1850 – The city of San Francisco, California, is incorporated

1861 – Bliss Carman born, Canadian poet who lived much of his life in the U.S., recognized as a ‘Person of National Historic Significance’ by the Canadian government and acclaimed as Canada’s poet laureate 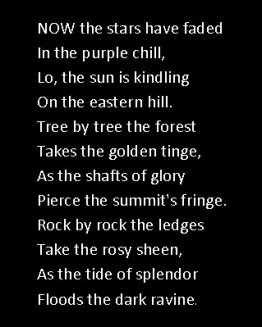 1865 – After President Lincoln dies, nine hours after being shot; Vice President Andrew Johnson is sworn in as the 17th U.S. President

1889 – Father Damien Day * – Father Damien born, a Catholic priest who cared for people suffering from Leprosy quarantined on the island of Moloka’i in Hawaii, then died of the disease himself 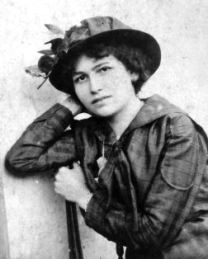 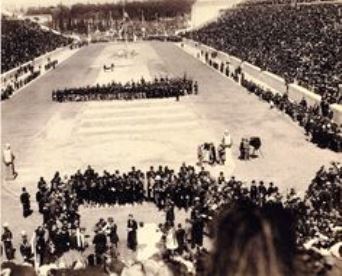 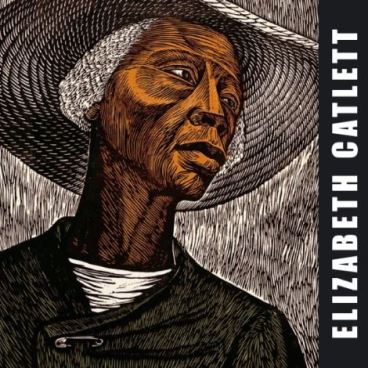 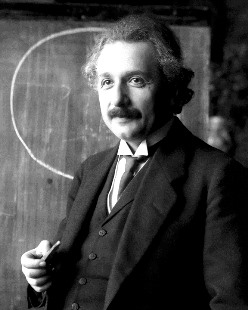 1923 – Insulin (originally a fetal calf pancreas extraction), developed by Frederick Banting and Charles Best, with help and financial support from J.J.R. Macleod, becomes generally available for patients suffering from diabetes; prior to its introduction, a diagnosis of diabetes meant certain death within 3 to 4 years

1924 – Neville Marriner born, English conductor and violinist; long-time leader of the orchestra of the Academy of St Martin in the Fields 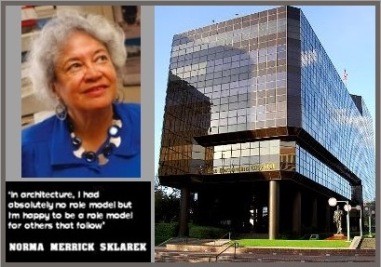 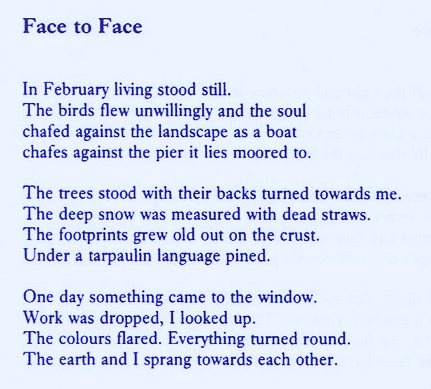 1932 – Suresh Bhat born, Indian Marathi poet and songwriter; he has been called Ghazal Samrat (Emperor of Ghazals), an ancient Arabic poetic form, which has since been adapted by poets writing in several other languages 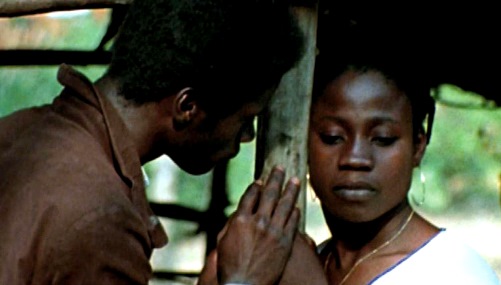 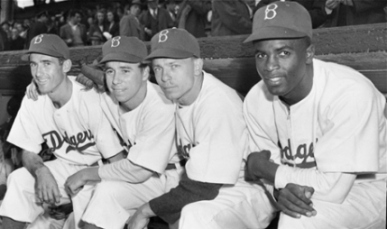 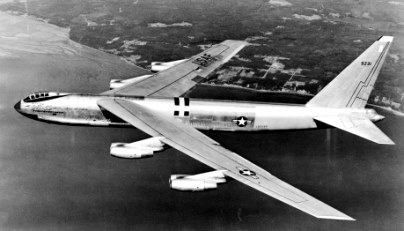 1959 – Emma Thompson born, British actor, author, screenwriter; nominated for five Academy Awards, and won Best Actress for Howard’s End and Best Adapted Screenplay for Sense and Sensibility; human rights and environmental activist, who has traveled in Africa as an ambassador for the charity Action Aid, and is chair of the Helen Bamber Foundation for the Care of Victims of Torture, and a patron of the Refugee Council

1960 – Susanne Bier born, Danish film director; best known for her feature films Brothers, After the Wedding, In a Better World, and Bird Box, and the British television series, The Night Manager

1961 – Carol W. Greider born, American molecular biologist; Bloomberg Distinguished Professor, Daniel Nathans Professor, and Director of Molecular Biology and Genetics at Johns Hopkins University. Greider discovered the enzyme telomerase in 1984. Awarded the 2009 Nobel Prize, with Elizabeth Blackburn and Jack W. Szostak, for their discovery that telomeres (the caps at the end of each strand of DNA that protect our chromosomes) are protected from progressive shortening through wear by the enzyme telomerase 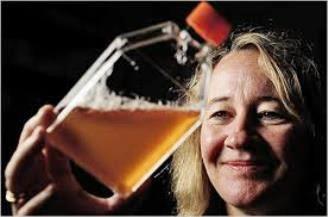 1961 – Dawn J. Wright born, American geographer and oceanographer, a leading authority in the application of geographic information system (GIS) technology to the field of ocean and coastal science, and played a key role in creating the first GIS data model for the oceans. Wright is Chief Scientist of the Environmental Systems Research Institute (aka Esri); professor of geography and oceanography at Oregon State University since 1995. First African American woman to dive to the ocean floor in the deep submersible ALVIN

1962 – Nawal El Moutawakel born, Moroccan politician and Olympian; Moroccan Minister of  Sports (2007-2009) Secretary for Youth and Sport (1997-1998); won the inaugural women’s 400 metres hurdles at the 1984 Summer Olympics, becoming the first Muslim woman born on the continent of Africa to be an Olympic champion, and the first Moroccan to win an Olympic gold medal. Founding member and president of the Moroccan Sport and Development Association since 2002 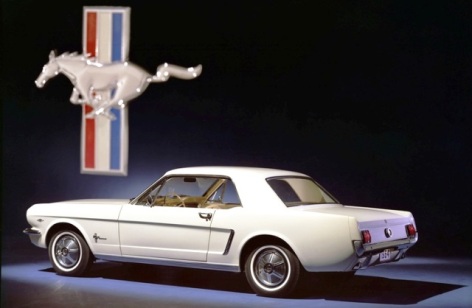 1969 – Kaisa Roose born, Estonian conductor and pianist; she has conducted all of the Danish regional orchestras, as well as orchestras in Sweden, Finland, Italy and Costa Rica

1975 – Sarah Teichmann born, German biophysicist and immunologist; Head of Cellular Genetics at the Wellcome Sanger Institute; visiting research group leader at the  European Bioinformatics Institute (EMBL-EBI); a Director of Research (equivalent to Professor) in the Cavendish Laboratory at the University of Cambridge, and a Senior  Research Fellow at Churchill College, Cambridge. Noted for her studies of  gene expression, protein complex assembly, patterns in protein interactions and  transcriptional regulatory networks. Teichmann has received a number of awards, including the 2010 Colworth Medal from the Biochemical Society, and in 2012, the  Francis Crick Medal and Lecture, membership inthe European Molecular Biology Organization (EMBO), and the Lister Prize from the Lister Institute of Preventive Medicine. In 2015, she won the Michael and Kate Bárány Award, presented by the Biophysical Society, and was elected a Fellow of the Academy of Medical Sciences 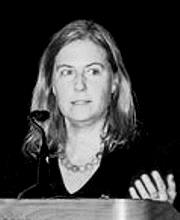 1989 – The city of Malacca, in the Malaysian state of Malacca, is declared an historical city; it becomes a UNESCO World Heritage Site in 2008

2017 – Thousands of demonstrators in dozens of U.S. cities and at the Trump Mar-a-Lago resort in Palm Beach Florida demand that Trump release his tax returns 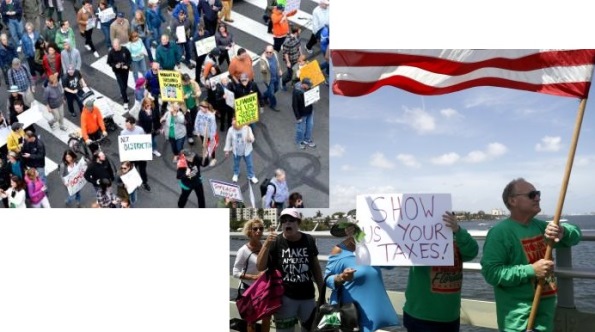 2018 – Michael Cohen, Donald Trump’s personal attorney, used the same Delaware shell company to pay hush money in two separate Republican scandals, according to The Wall Street Journal. Cohen used the company, Essential Consultants, to pay $130,000 to porn star Stormy Daniels for her silence on her alleged affair with President Trump more than a decade ago. The Journal reported Cohen also used it to pay a former Playboy model $1.6 million for her silence about her claim that Republican fundraiser Elliott Broidy got her pregnant. Trump’s lawyers asked a federal judge to let Trump review the seized documents before federal investigators do. Cohen’s lawyers are expected to argue that many of the seized documents are covered by attorney-client privilege.

2019 – In France, the cathedral of Notre-Dame de Paris was seriously damaged by a large fire which broke out in an area of the attic that was undergoing renovation. The spire of the cathedral collapsed, but the 500 firefighters who fought the blaze saved the façade, towers, walls, buttresses, and stained glass windows. The Great Organ, with over 8,000 pipes, was saved, but suffered water damage. One firefighter was seriously injured, and two police officers were hurt. The first phase of reconstruction, stabilizing the structure against collapse, was expected to be completed by the end of 2021, but work was halted indefinitely in March 2020 because of the Covid-19 pandemic 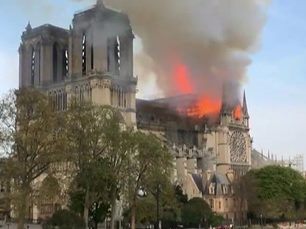 Nona Blyth Cloud has lived and worked in the Los Angeles area for the past 50 years, spending much of that time commuting on the 405 Freeway. After Hollywood failed to appreciate her genius for acting and directing, she began a second career managing non-profits, from which she has retired. Nona has now resumed writing whatever comes into her head, instead of reports and pleas for funding. She lives in a small house overrun by books with her wonderful husband.
View all posts by wordcloud9 →
This entry was posted in History, Holidays, On This Day and tagged Bessie Smith, Corrie Ten Boom, Elizabeth Catlett, Leonardo da Vinci, Nawal El Moutawakel, Philip Randolph, Suresh Bhat. Bookmark the permalink.
Loading Comments...
%d bloggers like this: