got Constitution? got cold dead hands?

Protesters at a Donald Trump rally in Maine held up pocket copies of the Constitution, echoing a dramatic moment from the Democratic national convention. The Republican nominee briefly stopped his speech as protesters were escorted from the Merrill Auditorium in Portland. time.com/…www.aclu.org/… 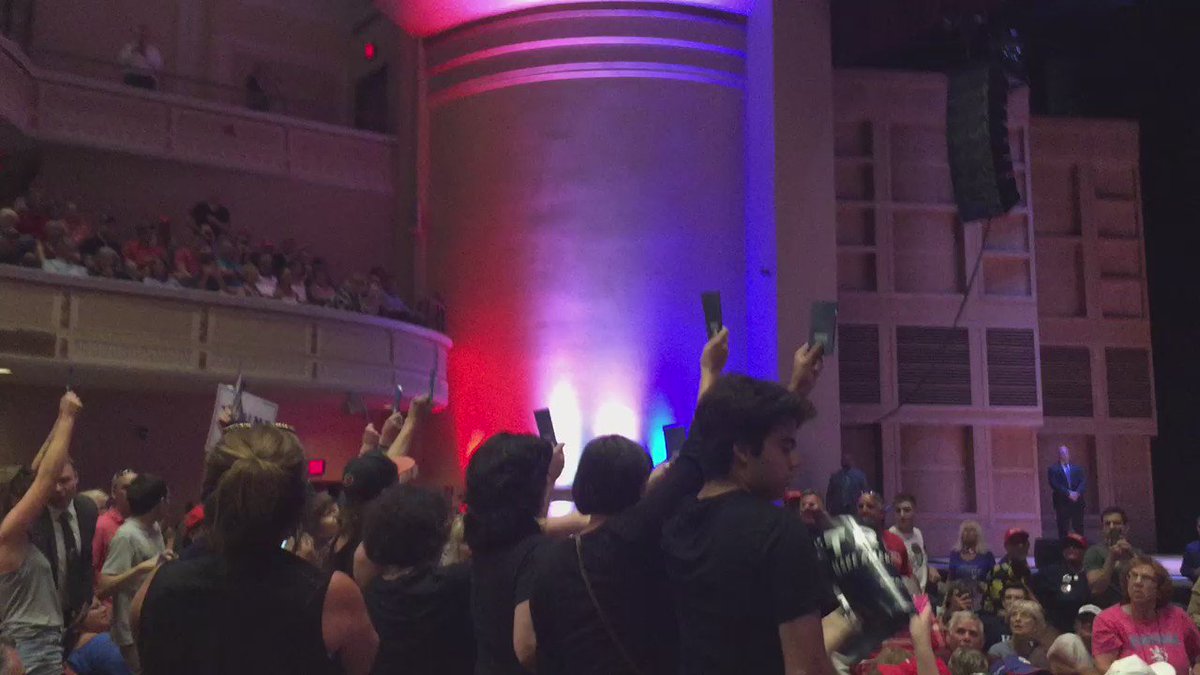 Roughly two-thirds of the United States’ population, about 200 million people, lives within the 100-mile zone that an outdated federal regulation defines as the border zone—that is, within 100 miles of a U.S. land or coastal border.

Although this zone is not literally “Constitution free”—constitutional protections do still apply—the Border Patrol frequently ignores those protections and runs roughshod over individuals’ civil liberties.

2 Responses to got Constitution? got cold dead hands?