3340 BC – Earliest known record of a solar eclipse, in Ireland

1786 – The Grand Duchy of Tuscany, under Pietro Leopoldo I, becomes the first modern civil state to abolish the death penalty – commemorated as Cities for Life Day *

1803 – Spain completes the process of ceding Louisiana to France

1804 – U.S. Supreme Court Justice Samuel Chase is impeached by the House of Representatives, accused of political bias. He is later acquitted by the Senate 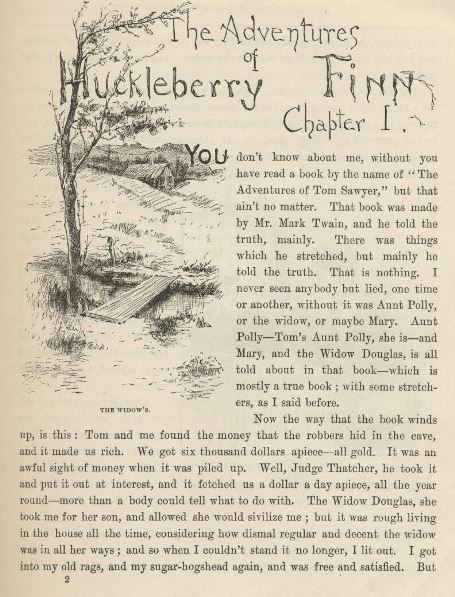 1936 – In London, the Crystal Palace is destroyed by fire

1954 – In Sylacauga, Alabama, United States, the Hodges meteorite crashes through a roof and hits a woman taking an afternoon nap; the only documented case in the Western Hemisphere of a human being hit by a rock from space

1965 – The state government of Colorado declared this day to be Rolling Stones Day.

1967 – The People’s Democratic Republic of Yemen becomes independent from the United Kingdom.

1970 – George Harrison releases his triple album All Things Must Pass in U.K.

1981 – In Geneva, representatives from the United States and the Soviet Union begin to negotiate intermediate-range nuclear weapon reductions in Europe

1999 – Battle in Seattle: demonstrations against a World Trade Organization meeting by anti-globalization protesters catch police unprepared and force the cancellation of opening ceremonies

Nona Blyth Cloud has lived and worked in the Los Angeles area for the past 50 years, spending much of that time commuting on the 405 Freeway. After Hollywood failed to appreciate her genius for acting and directing, she began a second career managing non-profits, from which she has retired. Nona has now resumed writing whatever comes into her head, instead of reports and pleas for funding. She lives in a small house overrun by books with her wonderful husband.
View all posts by wordcloud9 →
This entry was posted in History, Holidays, On This Day and tagged Andrea Palladio, Billy Idol, George Harrison, Jonathan Swift, Mark Twain, Michael Jackson, Shirley Chisholm. Bookmark the permalink.