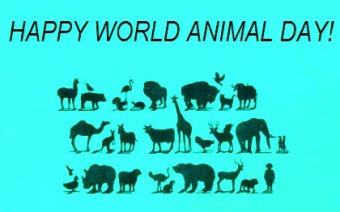 Ship in a Bottle Day *

Judaism – Sukkot begins at sundown, and lasts through October 11 – Festival of Booths or Tabernacles, which has roots in a water-drawing festival, but now is a time spent in ceremonies and feasting in temporary structures called Sukkahs, which symbolize the shelters built during the Exodus from Egypt, and also to celebrates the grape harvest 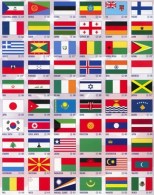 Samson and Delilah by Lucas Cranach the Younger

1795 – Napoleon Bonaparte uses cannon to suppress armed counter-revolutionaries threatening the French National Convention, this “Whiff of Grapeshot” brings him to national attention, and leads to his promotion to commander of the Army of Italy 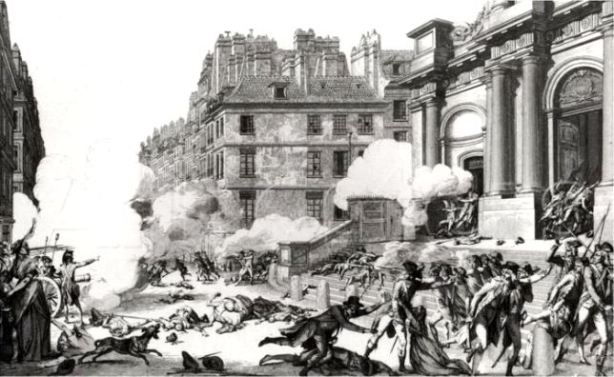 Attack by Napoleon’s cannons the next day, at Saint Roch Church, 13 Vendemiaire – October 5, 1795

1830 – Kingdom of Belgium created by separation from the Netherlands

1836 – Juliette Lambert Adam born, French author and feminist; founded the Nouvelle Revue in 1879, also its editor for the first eight years; involved in the Avant-Courrière (Forerunner) association which advocated for the right of women to have control over the product of their labor and to be witnesses 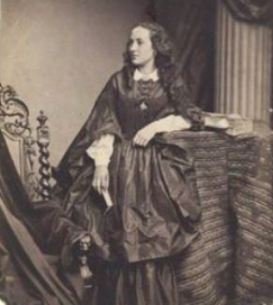 1876 – Florence Eliza Allen born, American mathematician and suffrage activist; second woman to receive a Ph.D. in mathematics at the University of Wisconsin-Madison, where she became an instructor and assistant professor; published papers on transcendental curves and the rational plane cubic

1883 – The Orient Express makes its first run from Paris to Giurgiu, Romania, where passengers had to catch a ferry, another train, and a second ferry in order to complete their journey to Constantinople (now Istanbul)

1884 – Damon Runyon born, American writer and newspaper reporter who covered news and sports; best-known for his short stories (a “Damon Runyon character” evokes a distinctive social type from Brooklyn or Midtown NY) which became the basis for the Broadway musical Guys and Dolls

1892 – Robert Lawson born, American author-illustrator of children’s books; winner Caldecott Medal for They Were Strong and Good, and Newbery Award for Rabbit Hill 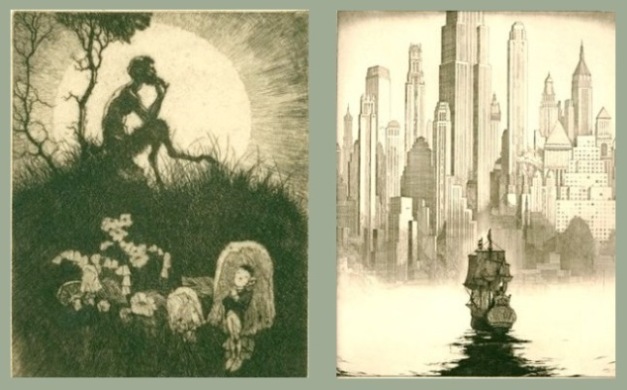 1895 –Buster Keaton born, American comic actor, producer-director, screenwriter and stuntman of silent films; high on the list of greatest actor-directors of all time

1896 – Dorothy Lawrence born, English reporter; disguised as a man, she posed as a soldier at the front during WWI for ten days before turning herself in and being interrogated as a suspected spy; after the war, her book, Dorothy Lawrence: The Only English Woman Soldier, was heavily censored by the British War Office

1908 – Eleanor Flexner born, author, historian, pioneer in the field of Women’s Studies; Century of Struggle: The Women’s Rights Movement in the United States, and Mary Wollstonecraft: A Biography

1925 – Heinrich Zimmermann, publisher of Mensch und Hund (‘Man and Dog’) magazine, organizes the first Animal Day in Berlin on March 24, but in 1929 it moves to October 4, the feast day of Saint Francis of Assisi. In 1931, the International Animal Protection Congress, adopted a resolution designating this day as World Animal Day * and since 2003, Naturewatch Foundation is its main sponsor

1927 – Gutzon Borglum begins sculpting Mount Rushmore on South Dakota’s Black Hills, which was completed after his death under direction of his son, Lincoln Borglum

1932 –Anne Thwaite born, British biographer; AA Milne: His Life is the Whitbread Biography of the Year for 1990

1936 – Anti-Fascists and Fascists clash violently in the “Battle of Cable Street” in London’s East End; When Fascist leader Oswald Mosley announced that he would march with 5000 of his Blackshirts, an exaggerated number,  through the working-class, heavily Jewish  and Irish immigrant neigborhoods of East London, Labour Unionists and immigrants unite to block the streets shouting “Mosley shall not pass!”

1941 – Ann Rice born, American author; Interview with the Vampire is the first book in her series The Vampire Chronicles 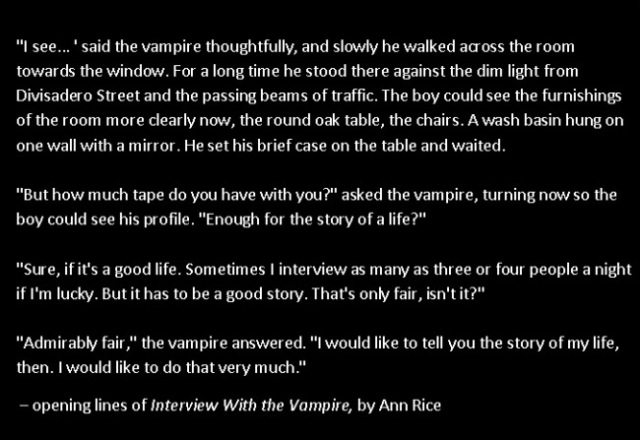 1985 – Richard Stallman launches the Free Software Foundation, which works on legal and structural issues for the free software movement

1991 – The Antarctic-Environmental Protocol is concluded in Madrid, and opens for signature, entering into force on January 14, 1998

1997 – The soundtrack for Casablanca is released for the first time

2004 – SpaceShipOne, as the first private craft to fly into space, wins the Ansari X Prize

2010 – U.S. Supreme Court begins a new era, with three women serving together for the first time, as Elena Kagan takes her place at the end of the bench

Nona Blyth Cloud has lived and worked in the Los Angeles area for the past 50 years, spending much of that time commuting on the 405 Freeway. After Hollywood failed to appreciate her genius for acting and directing, she began a second career managing non-profits, from which she has retired. Nona has now resumed writing whatever comes into her head, instead of reports and pleas for funding. She lives in a small house overrun by books with her wonderful husband.
View all posts by wordcloud9 →
This entry was posted in History, Holidays, On This Day and tagged Ann Rice, Buster Keaton, Damon Runyon, Grace Slick, Jean-François Millet, Leonard Bernstein, Ruth Bader Ginsburg. Bookmark the permalink.
Loading Comments...
%d bloggers like this: