610 – Coronation of Byzantine Emperor Heraclius, who made Greek the Eastern Empire’s official language 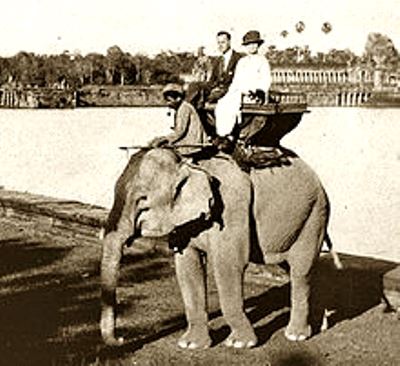 Helen Candee, son Harry, their guide, and “Effie” the elephant at Angkor Wat (1922) 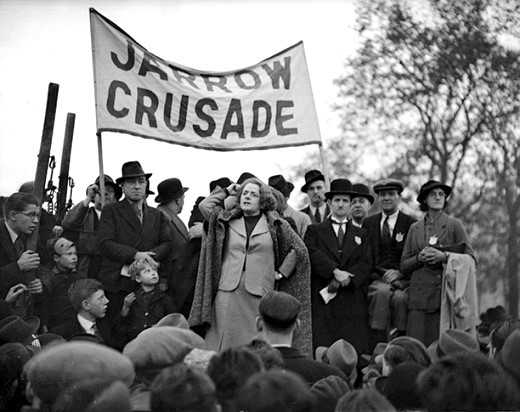 1962 – The first Albert Broccoli production of the James Bond series, Dr. No, premieres, and the first Beatles single “Love Me Do” is released

2005 – Defying the White House, the Senate votes 90-9 to approve an amendment that would prohibit the use of “cruel, inhuman or degrading treatment or punishment” against anyone in U.S. government custody

Nona Blyth Cloud has lived and worked in the Los Angeles area for the past 50 years, spending much of that time commuting on the 405 Freeway. After Hollywood failed to appreciate her genius for acting and directing, she began a second career managing non-profits, from which she has retired. Nona has now resumed writing whatever comes into her head, instead of reports and pleas for funding. She lives in a small house overrun by books with her wonderful husband.
View all posts by wordcloud9 →
This entry was posted in History, Holidays, On This Day and tagged Cyrus the Great, Denis Diderot, Louise Fitzhugh, Maya Lin, Robert H. Goddard, Václav Havel, Yvonne Braithwaite Burke. Bookmark the permalink.
Loading Comments...
%d bloggers like this: