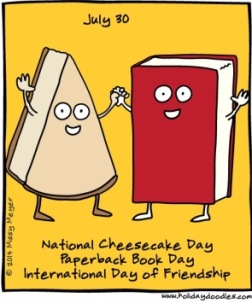 Morocco and Western Sahara –
Feast of the Throne Day 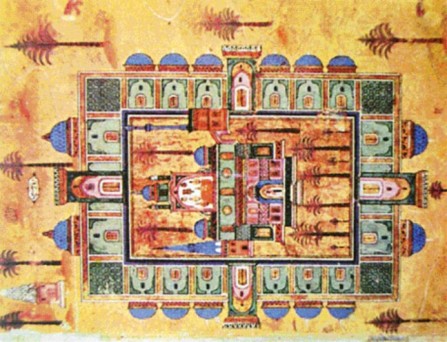 Allegory of Patience, part of a series, by Giorgio Vasari

1619 – The Virginia House of Burgesses, first representative assembly in America, convenes in Jamestown

1676 – Nathaniel Bacon instigates Bacon’s Rebellion against the rule of Virginia Colony Governor William Berkeley, who refused him a military commission to drive out all Indians from the colony, by forming his own militia and attacking peaceful Indians after his overseer is killed in a raid by different Indians

1751 – Maria Anna Mozart born, nicknamed “Nanneri,” older sister of Wolfgang Amadeus Mozart, she was trained from the age of seven by their father Leopold to play the harpsichord and the fortepiano. She and her brother were taken on tour. She was a talented player, and sometimes received top billing in the early days, but her career was cut short when she reached the age of 18, the age her parents considered her marriageable. She was no longer permitted to perform in public. Dominated by her father, she was forced to turn down a marriage proposal from the man she loved, and was married instead to a magistrate, already twice a widower, with five children from his previous marriages. When she gave birth to her first child in 1785, she had returned to the Mozart home. Her father Leopold, for whom the boy had been named, took over the infant, raising him in the Mozart household until Leopold the elder died in 1787, and her son was finally returned to his mother. After her husband died in 1821, she returned to Salzburg, with her two children and four of her stepchildren, to work as a music teacher. In 1825, she became blind, and died in 1829 at the age of 78. Though she and her brother had been very close in childhood, their last visit was in 1783, and she received the last letter from him in 1788, three years before he died 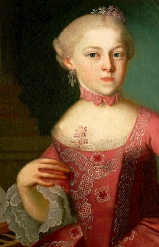 1893 – Fatima Jinnah born in British India, dental surgeon, biographer, stateswoman and one of the founders of Pakistan; she was a close advisor of her older brother Muhammad Ali Jinnah, who would become the first Governor General (1947-1948) of the new nation, and a leading member of the All-India Muslim League; after independence in 1947, she co-founded the Pakistan Women’s Association which did much to help the resettlement of women migrants. But after her brother’s death in 1948, she was banned from speaking on the radio until 1951, and her radio address to the nation then was heavily censored by Liaquat Ali Khan’s administration. She wrote a biography of her brother in 1956, but it wasn’t published until 1987 because of censorship, and accusations that she had written ‘anti-nationalist material.’  Even when it was finally published, several pages were left out. She came out of political retirement in 1965, to run for president against the military dictator Ayub Khan, but the military rigged the election. When she died in 1967, rumors spread that it was not a natural death, and her family demanded an inquiry, but the government quashed any inquiry. Honored by the people for her support of civil rights, her funeral was attended by almost half a million people. She is often referred to as Māder-e Millat (Mother of the Nation)

1909 – C. Northcote Parkinson born, English historian, author; “Parkinson’s Law” declares that “work expands so as to fill the time available for its completion”

1912 – Japan’s Emperor Meiji dies and is succeeded by his son Yoshihito, who is now known as the Emperor Taishō

1935 – International Paperback Book Day * celebrates Sir Allen Lane’s founding of  soon-to-be-named Penguin Books, to make quality writing available in easily portable paperback form, at prices almost everyone can afford – and a mass market is born. Simon & Schuster repeats his success in the U.S with pocket-sized paperbacks selling for 25¢ in 1939 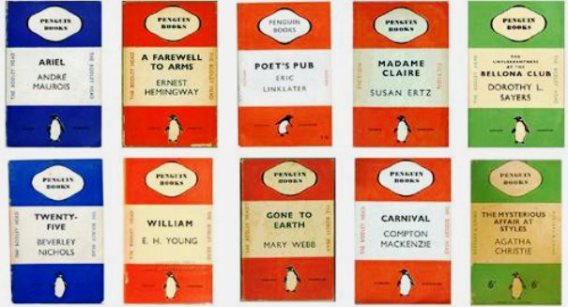 1942 – Polly Pickering born, English wildlife artist and environmentalist; conservation partner to the government of Bhutan; founder of the Pollyanna Pickering Foundation, which fundraises and campaigns for animal welfare and conservation 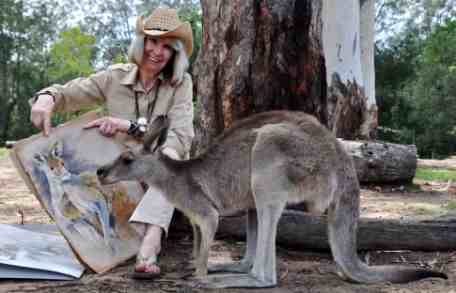 1945 – The USS Indianapolis, which had just delivered key components of the Hiroshima atomic bomb to the Pacific island of Tinian, is torpedoed by a Japanese submarine; only 316 out of 1,196 men survive the sinking and shark-infested waters

1947 – Françoise Barré-Sinoussi born, French virologist; Director of Unité de Régulation des Infections Rétrovirales ( Regulation of Retroviral Infections Division), and professor at the Institut Pasteur in Paris; performed some fundamental work in identifying the human immunodeficiency virus (HIV) as the cause of AIDS. In 2008, Barré-Sinoussi was awarded the Nobel Prize in Physiology or Medicine, together with her former mentor, Luc Montagnier, for their discovery of HIV

1948 – Julia Tsenova, Bulgarian pianist and composer; President of the Bulgarian section of the International Society for Contemporary Music 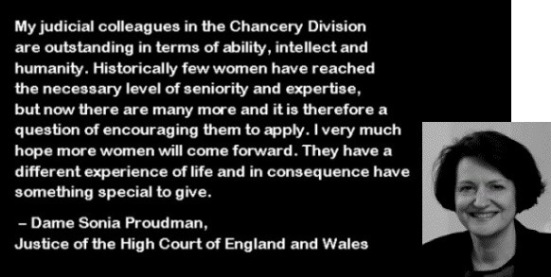 1956 – Anita Hill born, lawyer and professor of law, social policy and women’s studies at Brandeis University. In 1991 she testified at the Senate hearings for Supreme Court nominee Clarence Thomas, accusing him of sexual harassment, increasing public awareness of the issue of work place harassment. The Senate voted 52-to-48 to confirm him anyway

1956 – By Congressional resolution, In God we trust becomes U.S. motto

1960 – Jennifer Chase Barnes born, musicologist and academic; established a Leverhulme research partnership between Imperial College, Manchester University and the Royal College of Music, using wireless EEG biofeedback to design a program to analyze the role of alpha, beta and theta waves in musicians and dancers under performance stress. Her findings were integrated into the curricula of performing arts institutions worldwide; Project Director at the Royal College of Music (1996–1999) 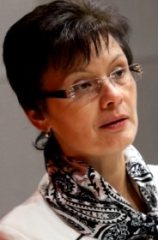 1973 – Clementa C. Pinckney born, American minister and Democratic politician; senior pastor at Mother Emanuel AME church in Charleston; South Carolina Senate member (2001-2015); South Carolina House of Representatives (1997-2001); one of nine African Americans killed in a mass shooting by a white supremacist Neo-Nazi at a prayer meeting in his church in 2015

1978 – In Japan, the Okinawa Prefecture changes its traffic from the right-hand side of the road to the left-hand side

1980 – Israeli Knesset passes the Jerusalem Law: Jerusalem, complete and united, is the capital of Israel

1981 – About 50,000 demonstrators, mostly women and children, take to the streets in Łódź to protest food ration shortages in Communist Poland

2004 – Medicare’s Birthday *- Marilyn Clement founds Healthcare Now!, a non-profit organization advocating for a single-payer healthcare system in the U.S., and launches an annual celebration of the anniversary of Medicare, America’s only  publicly financed, universal health plan, which has kept healthcare affordable for seniors since 1965 (see also 1965 entry)

2006 – The world’s longest running music show, Top of the Pops, is broadcast for the last time on BBC Two, after 42 years on the air

2010 – National Support Public Education Day * is launched by the SOS Million Teacher March to raise awareness of the crisis in U.S Public Education, and give teachers a voice in the policy-making decisions that impact their classrooms

2011 – An International Day of Friendship * is declared by the UN General Assembly as part of its Programme of Action on a Culture of Peace, “Recognizing the relevance and importance of friendship as a noble and valuable sentiment in the lives of human beings around the world”

2013 – World Day Against Trafficking Persons * is declared by the UN General Assembly as part of its Global Plan of Action to free an estimated 21 million victims of forced labour, 71% of them women and children, and put an end to human trafficking

Nona Blyth Cloud has lived and worked in the Los Angeles area for the past 50 years, spending much of that time commuting on the 405 Freeway. After Hollywood failed to appreciate her genius for acting and directing, she began a second career managing non-profits, from which she has retired. Nona has now resumed writing whatever comes into her head, instead of reports and pleas for funding. She lives in a small house overrun by books with her wonderful husband.
View all posts by wordcloud9 →
This entry was posted in History, Holidays, On This Day and tagged Anita Hill, Clementa C. Pinckney, Eleanor Smeal, Emily Brontë., Fatima Jinnah, Richard Burdon Haldane, Vladimir Zworykin. Bookmark the permalink.
%d bloggers like this: